Learn more about the tragedy that changed history.

On December 7, 1941, at 7:48 AM, the Japanese Navy launched an unprovoked air strike on the United States naval base at Pearl Harbor, Hawaii. More than 2,400 American servicemen were killed, and the surprise attack forced the United States into the deadliest conflict in human history: World War II.

It has been over 75 years since the attack, but such a monumental tragedy can never—and should never—be forgotten. To commemorate those who fought and lost their lives, we’ve put together this list of essential Pearl Harbor books. Each one offers an in-depth look at that day in December, and examines everything from its personal impact to its place in the wider context of history. 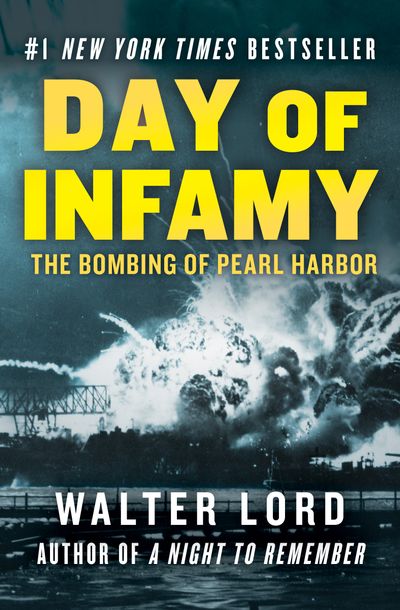 A renowned historian and New York Times-bestselling author, Lord provides intimate glimpses of those most affected by the bombing—from both the American and Japanese sides. Through primary and secondary research, Lord highlights moments of heroism and sacrifice, closing the distance between the past and present to create a humanizing portrait of the tragedy.

Related: Read an excerpt from Day of Infamy, from The Archive 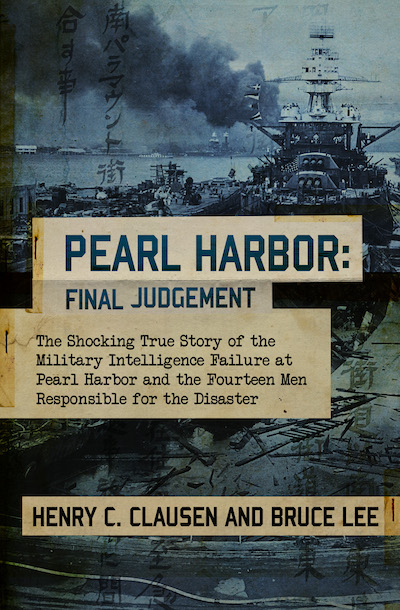 The success of the surprise attack on Pearl Harbor was, for the American side, a serious intelligence failure. Pearl Harbor: Final Judgment explores the missed opportunities that could have derailed the attack, in addition to how such oversights were made—and who was responsible. Though Pearl Harbor had a complex set of circumstances and causes, Clausen and Lee’s book identifies key factors that are worth considering and remembering. 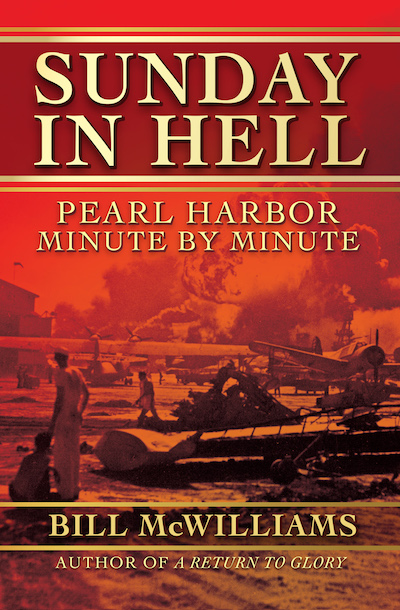 McWilliams’ book breaks down the events of Sunday, December 7 through a minute-by-minute analysis. His attention to detail conveys a devastating sense of immediacy: Dozens of perspectives offer a collection of specific moments that form a well-rounded view of the attack. 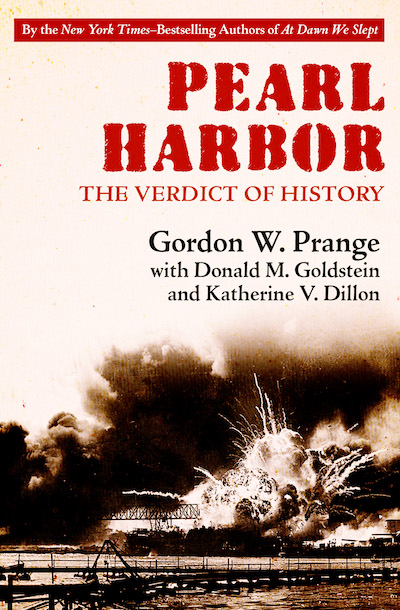 Like Pearl Harbor: Final Judgment, this book explores the failures of American intelligence prior to the attack. Why didn’t the United States recognize the dangers threatening their Pacific fleet? Could Pearl Harbor have been prevented? Prange and his co-authors have the benefit of hindsight, but their analysis is level-headed and fair.

Want more historical nonfiction? Sign up for the Early Bird Books newsletter, and get recommended reads and ebooks deals delivered straight to your inbox. 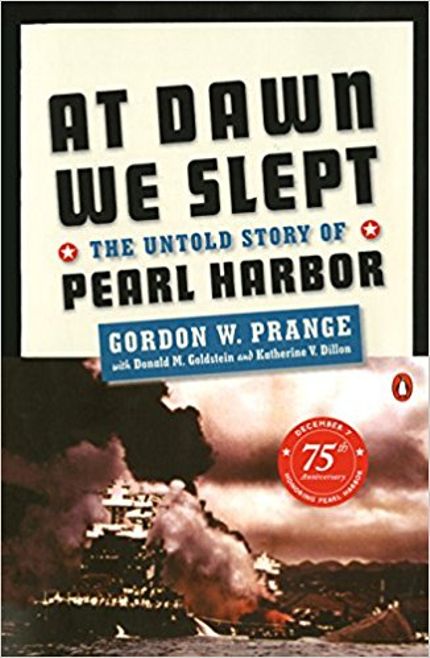 At Dawn We Slept

Prange’s At Dawn We Slept is arguably the most comprehensive history of the attack on Pearl Harbor. In 900 pages, Prange covers his subject so expertly and exhaustively that everyone ought to make time for this hefty classic.

At Dawn We Slept 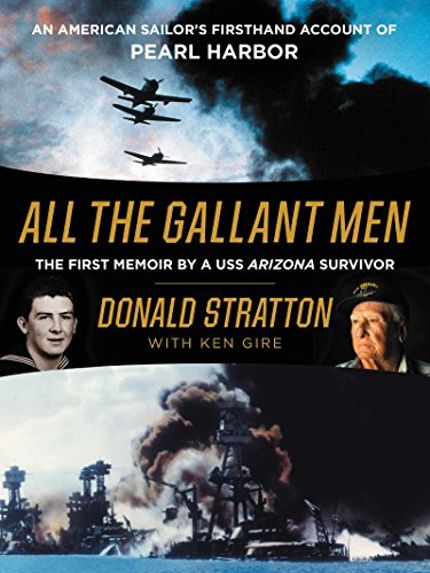 All the Gallant Men

By Donald Stratton and Ken Gire

All the Gallant Men is a unique addition to the Pearl Harbor literary canon because it was written by a survivor of the USS Arizona—the first book of its kind. Its author, Donald Stratton, was severely burned during the attack, and his story is a harrowing, inside look at the events of that day.

All the Gallant Men

By Donald Stratton and Ken Gire 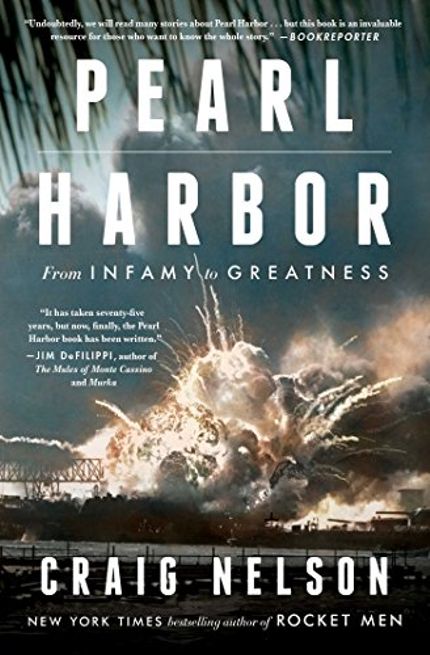 Pearl Harbor: From Infamy to Greatness

Bestselling author Craig Nelson’s book examines the event in a wider historical context—from way back in 1914, when the young Franklin D. Roosevelt attended the laying of the keel of the doomed USS Arizona, to the attack itself. Pearl Harbor: From Infamy to Greatness covers it all while packing the history into one highly readable volume.

Pearl Harbor: From Infamy to Greatness 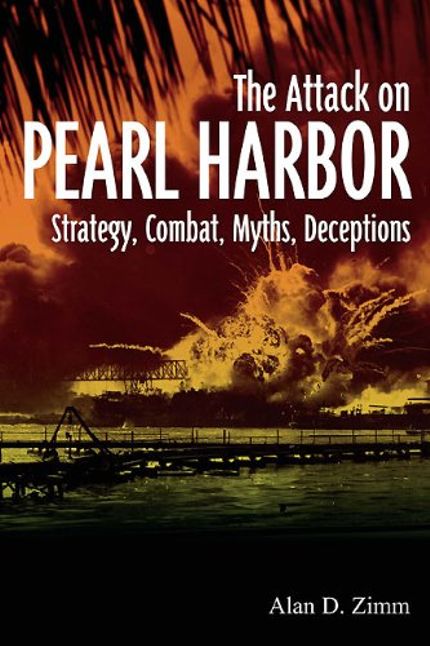 The Attack on Pearl Harbor

Pearl Harbor was a history-changing event, but it was also something fairly straightforward: a military strike. Author Alan D. Zimm analyzes the attack from this latter perspective, examining Japanese strategies and the oft-held belief that the attack was flawless in its planning and execution. The book strips away myth and emotional response, taking a more tactical approach that will captivate military buffs.

The Attack on Pearl Harbor 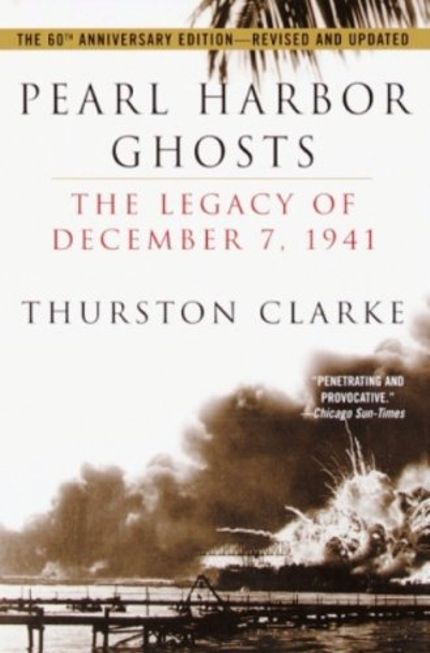 Clarke’s book is one of the great Pearl Harbor classics for the way it tells the stories of those involved involved. In it, he explores the effects it had on Navy servicemen, Honolulu natives, and the Japanese-American population that saw their lives changed forever. 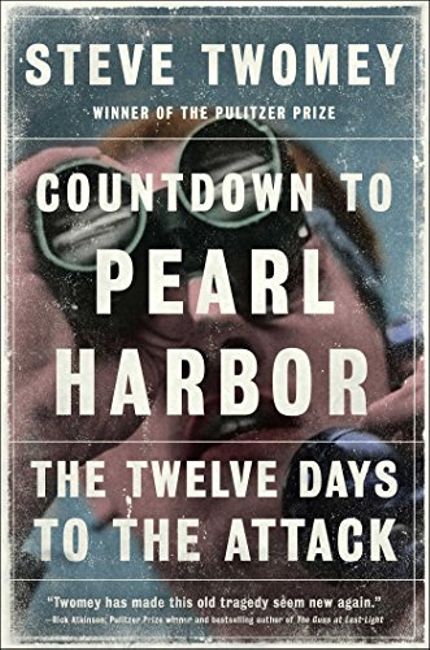 Pearl Harbor was a surprise attack, but Japan’s plot didn’t go completely unnoticed. The U.S. came tantalizingly close to sabotaging the entire operation, but conflicting intelligence and poor communication doomed the American response. Twomey’s account of the lead-up to the worst military disaster in U.S. history reads like a thriller while treating the subject with the gravity it deserves.

Want more historical nonfiction? Sign up for the Early Bird Books newsletter, and get recommended reads and ebooks deals delivered straight to your inbox.