Poll: Which Judy Blume Novel Do You Want to See Adapted?

The beloved author is ready for her work to go from page to screen.

You might be surprised to hear that very few of Judy Blume’s books have been adapted. Well, that may be changing. The author of books for children, teens, and adults is discussing the possibility of adapting more of her novels. And now, she’s asking for her fans’ help on Twitter.

So which of my books, kids and/or adult would you want to see adapted for series or movie? I ask because I’m in LA meeting with many talented people. I think the time has come.

One of the most liked responses was this one:

All of them, Judy. All of them. @Netflix should buy the rights to all of them and do a Judy Blume series.

Are Your There God? It’s Me, Margaret was also a very popular response to Blume’s tweet. The coming of age story centers on Margaret—an 11-year-old girl awkwardly navigating both her school and family life. Nearly 50 years have passed since the book was first published, but the reflections on training bras, first love, and religion are simply timeless. 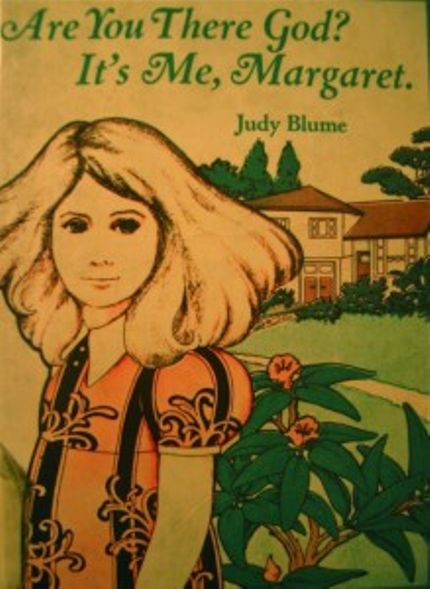 Fans also enthusiastically suggested adapting the books of the Fudge series. Beginning with Tales of a Fourth Grade Nothing, the series follows the Hatcher family, including, most notably, Fudge—a mischievous little boy who seems to get away with everything. The Fudge books inspired a TV show in the ‘90s, but there’s definitely room for a reboot. 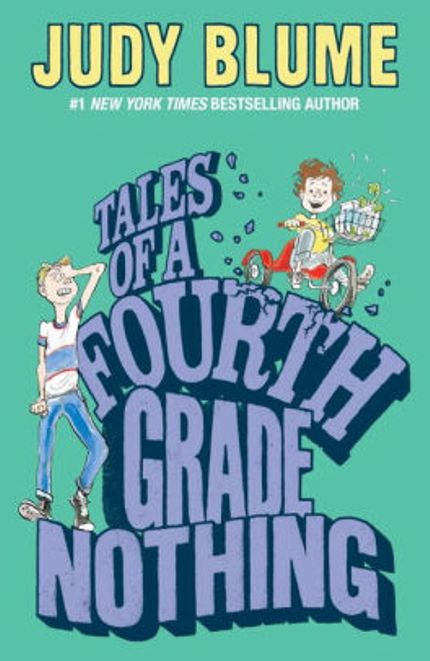 Apart from the Fudge series, Blume’s work has only been adapted two other times. In 1978, her controversial (and wildly popular) coming of age novel Forever... was adapted into a TV movie, and in 2012, she wrote the screenplay for the adaptation of Tiger Eyes, which starred Willa Holland. 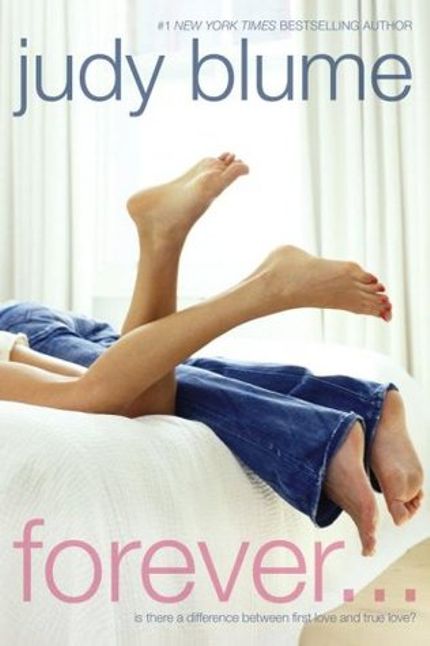 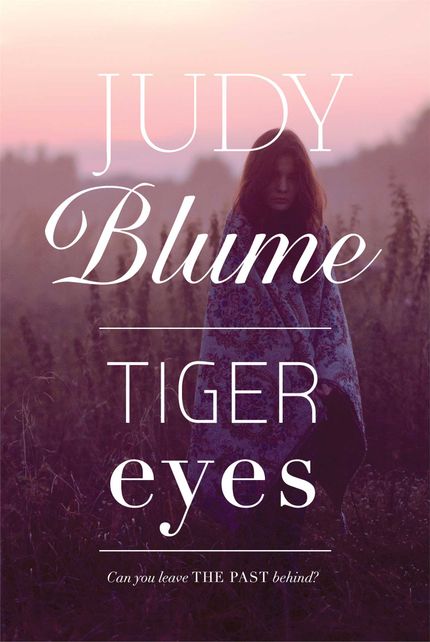 Which Blume novel do you want to see adapted? Cast your vote below and see what our other readers think!