5 Red Planet Reads for Fans of The Martian

As we await the fate of The Martian at the Oscars, enjoy these red-hot red planet reads.

Space is all the rage once again. 2015 was the best year ever for space exploration, especially on Mars. NASA had some incredible images beamed back by the Curiosity Rover, and discovered liquid water on the Red Planet. Science fiction has been following along with these amazing discoveries. Ridley Scott’s The Martian wowed audiences as Matt Damon struggled to survive against incredible odds on Mars, while television shows such as SyFy’s The Expanse portrayed a realistic and inhabited solar system.

Whether we’re planning our trip to the Mars settlement or just pooling the film’s Oscar chances, let’s take a look at these Red Planet reads for fans of The Martian. 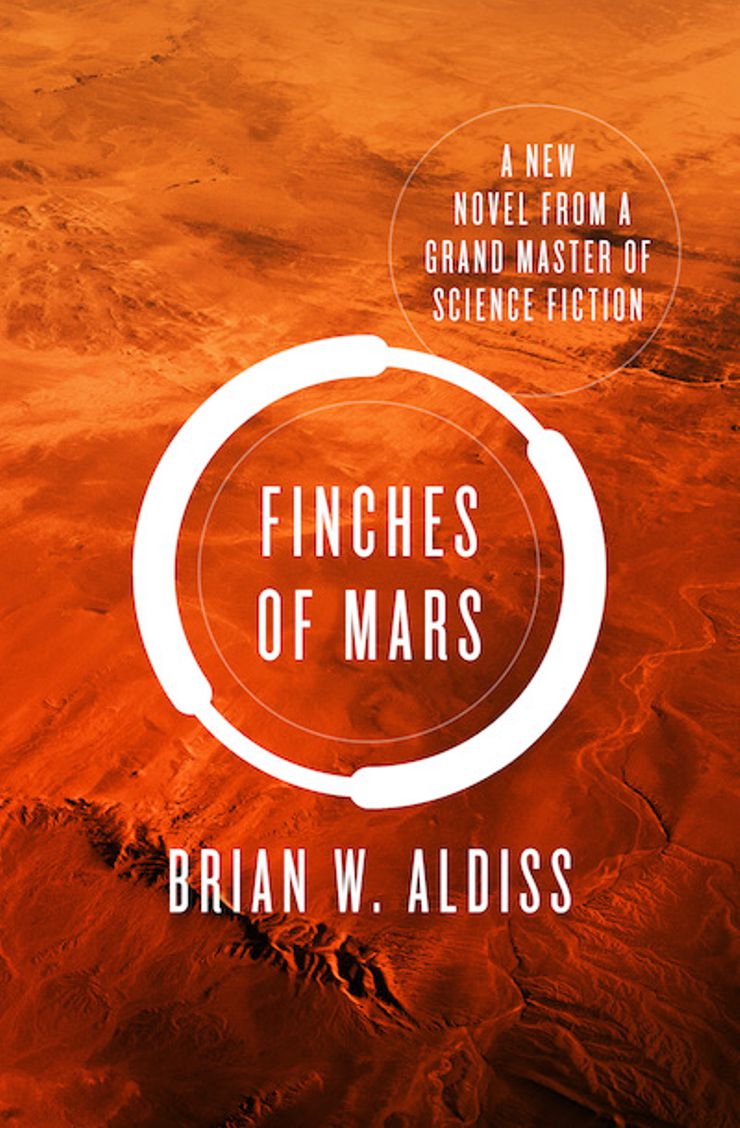 Finches of Mars, by Brian Aldiss

A band of colonists flee from Earth to Mars in a bold attempt to build a new civilization, one free of the corruption that plagued their former home. On the Red Planet, they face numerous struggles, from the deadly Martian surface to the fragile nature of their settlements. As the children of the colonists die and as life is discovered on the planet, they must confront their beliefs and even their humanity in order to survive. Aldiss is one of science fiction’s greatest authors, and new works from him are always welcome. 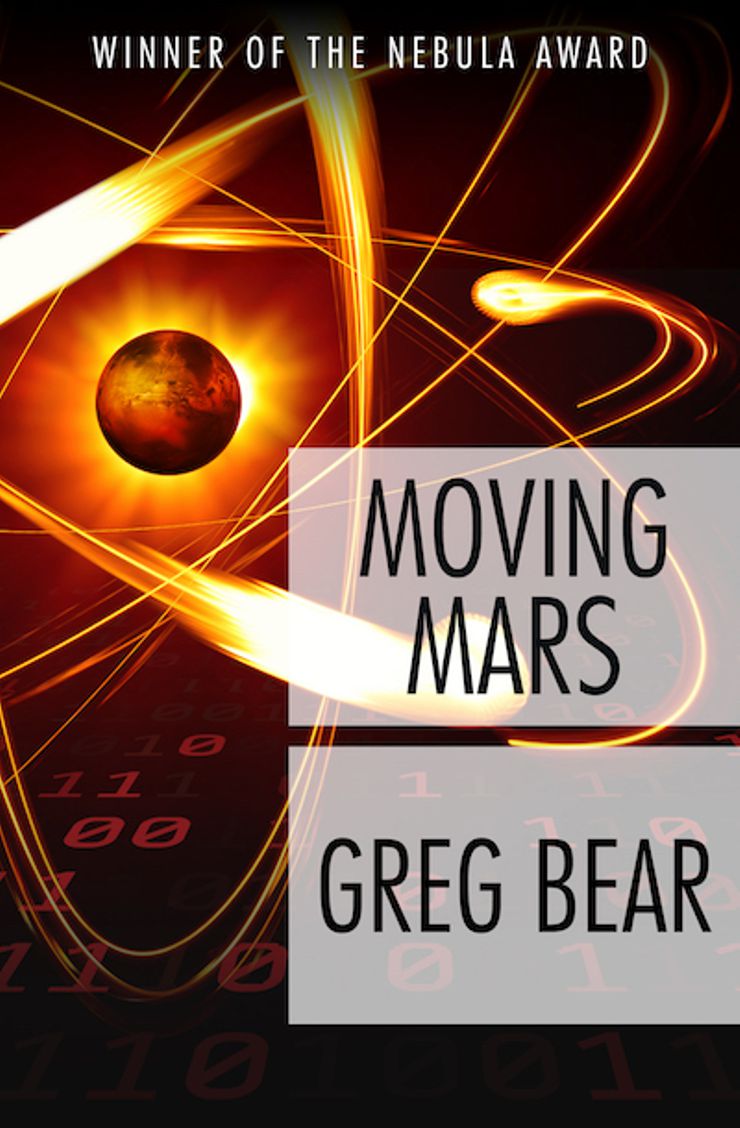 Any civilization that springs up on Mars will eventually face tensions with Earth. That’s what happens to the descendants of the first Martian colonists, who find their futures stymied by a world to which they have little connection. For one colonist, the turmoil threatens her future and her family. Bear has an incredible history of science fiction stories; Moving Mars in particular earned him the Nebula Award for Best Novel in 1994. 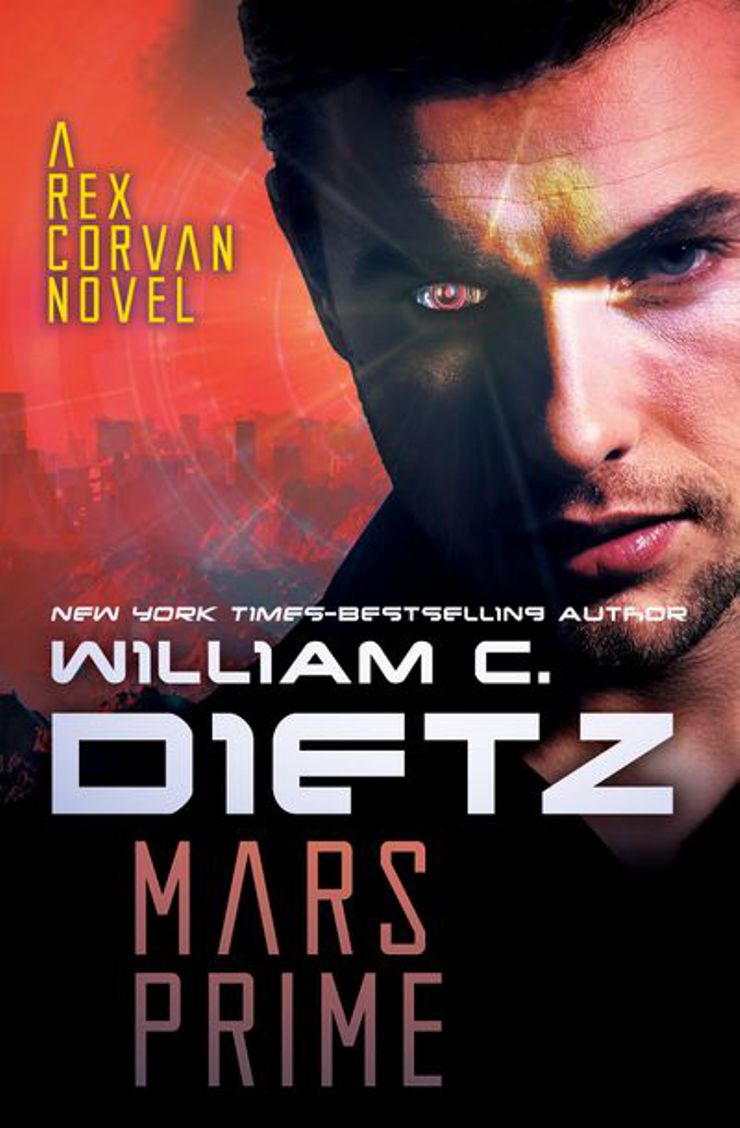 Earth has begun to populate Mars, and as a new wave of colonists are on their way, one of them has a secret that he’ll kill to keep safe. As a serial killer makes his way through the ship, reporter Rex Corvan seeks out clues as to the killer’s identity. When he and his wife are targeted, there’s nowhere to run. William C. Dietz has written a number of space opera thrillers, and Mars Prime combines the best elements of mystery and science fiction thrillers. 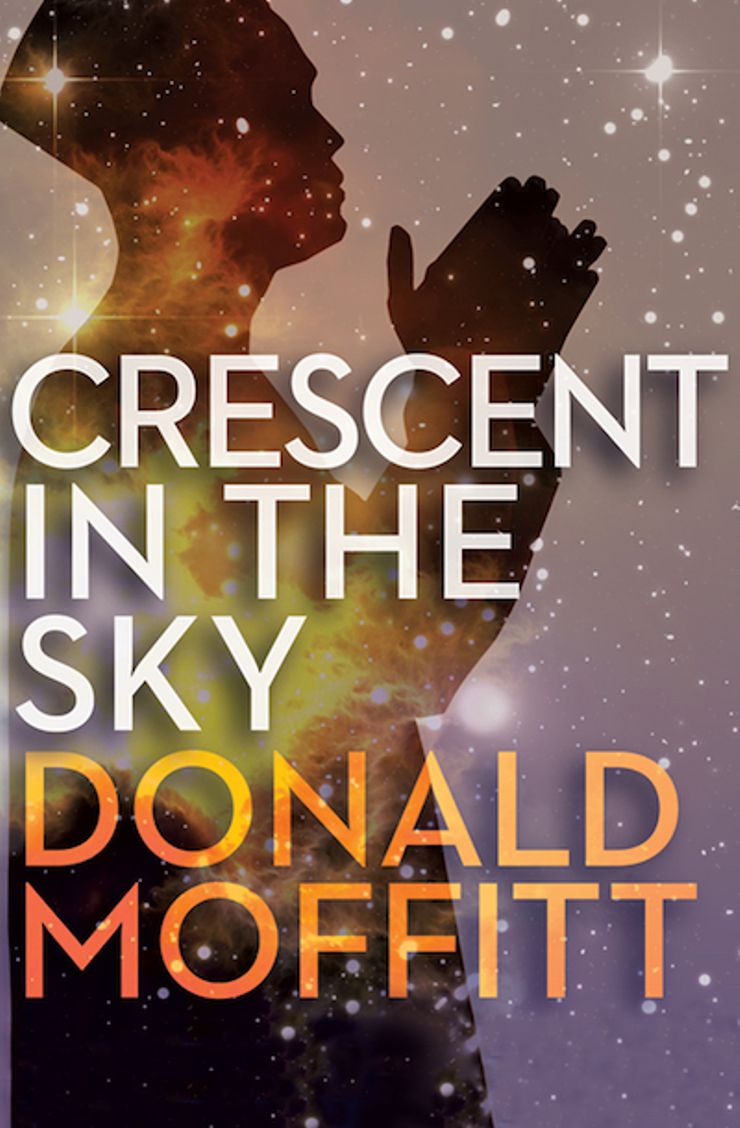 Crescent in the Sky, by Donald Moffitt

The Great Awakening has spread Islam throughout the universe, and after a millennium, the empire has fragmented into many worlds. Abdul Hamid-Jones, a young technician for the Royal Stables of the Emir of Mars, finds himself caught in the middle of an intergalactic struggle to unite all of the planets under one Caliph. 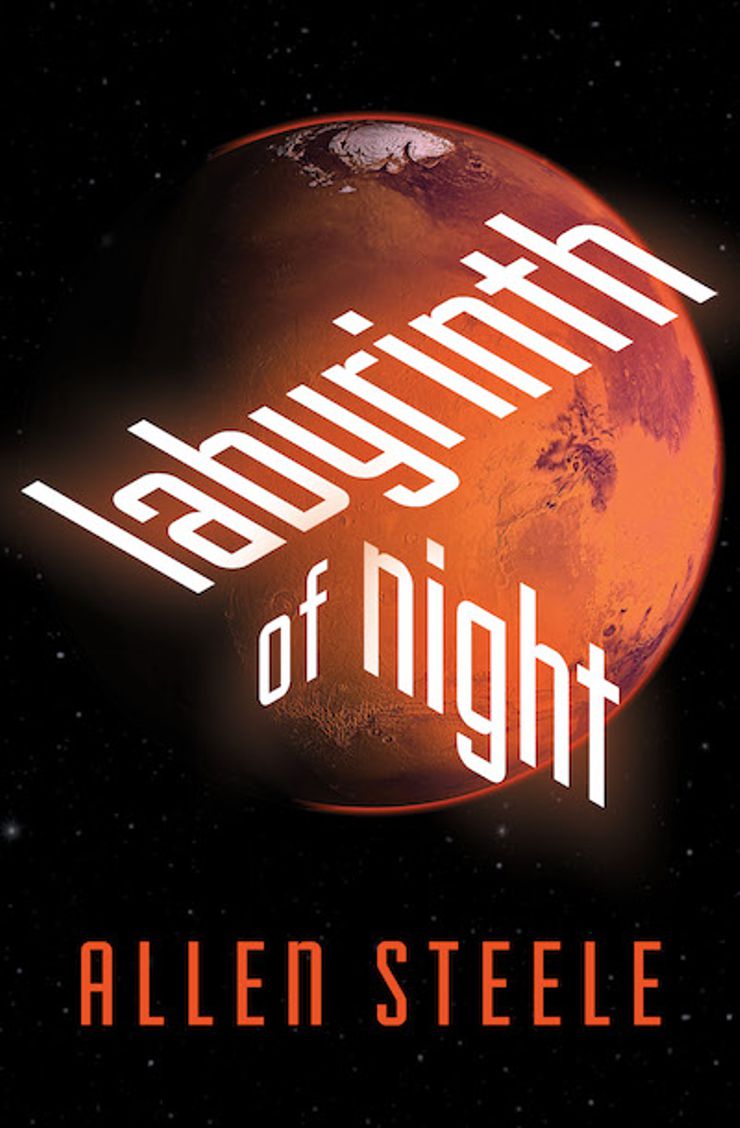 Labyrinth of Night, by Allen Steele

A scientific expedition uncovers something remarkable on Mars: a maze with a chamber that plays music before one of the explorers is killed. Ben Cassidy, an internationally famous guitarist, is dispatched to help unlock the secret of the song, only to discover that he’s been thrown in the midst of a power struggle between governments that might be more dangerous than anything he’ll find on the Red Planet. Steele is one of this generation’s best authors of hard science fiction, and this novel combines combines classic exploration and political intrigue.