The acclaimed novelist has passed away, leaving behind a rich body of work on Israeli identity and politics.

Amos Oz, Israeli author and activist, died of cancer on December 28, 2018 at the age of 79. A prolific writer, he published 40 books and hundreds of articles and essays. His work has been translated into 45 languages, surpassing any other Israeli author. Although he was favored to receive the Nobel Prize on multiple occasions, the literary award proved elusive. However, during his lifetime Oz was the recipient of numerous other accolades, including the Israel Prize for literature, the Prince of Asturias Award in Literature, the Heinrich Heine Prize, and the Franz Kafka Prize. 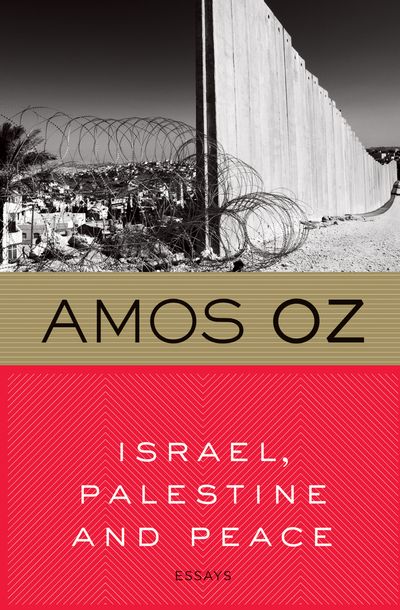 Amos Oz was born Amos Klausner in 1939. He grew up in Jerusalem, which at the time was a British-occupied territory of Palestine. Although not particularly religious, Oz’s family members were politically active Zionists. When Oz was 9 years old, the State of Israel was established. His multilingual parents insisted their son only learn to speak Hebrew, the official language adopted by Israel.

Growing up, Oz was a witness to the birth of Israel and heard haunting tales of the recent Holocaust. He remained fascinated by Jewish and Israeli identity and politics throughout his life—writing hundreds of essays and articles on the subject, including the critically acclaimed collections Israel, Palestine, and Peace: Essays and How to Cure a Fanatic.

How to Cure a Fanatic 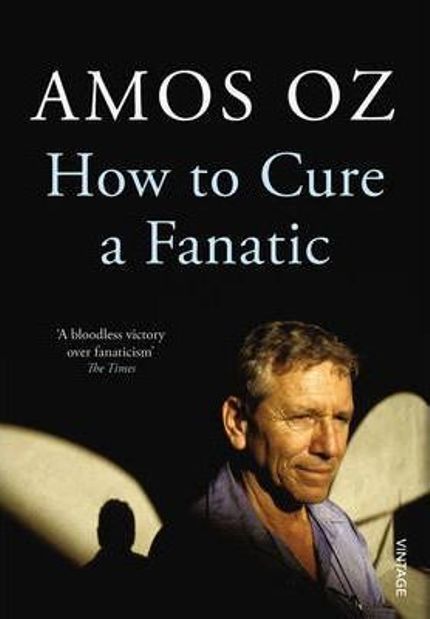 Oz’s childhood was marked by tragedy and rebellion. His mother struggled with depression and committed suicide when he was only 12 years old. He later opened up about her death and came to terms with it in his acclaimed memoir, A Tale of Love and Darkness. The book was later adapted into a movie starring Natalie Portman. At the age of 14, Oz left home to join a kibbutz, an agricultural community. It was there that he changed his last name from Klausner to Oz, which means “courage” in Hebrew.

Oz first became interested in writing while living at Kibbutz Hulda. After completing his mandatory army service, the kibbutz sent him to the Hebrew University of Jerusalem, where he studied Hebrew literature. Oz published his first book when he was 26 years old—a collection of short stories called Where the Jackals Howl. The book received international praise and proved to be the start of a fruitful career.

After serving in the Six-Day War and the Yom Kippur War, Oz became a strong voice for negotiating compromise and peace in the conflict with Palestine. He was one of the first Israelis to advocate for a two-state solution, with borders drawn separating Israel and Palestine. To that end, he became a leading figure of the activist group Peace Now.

Where the Jackals Howl 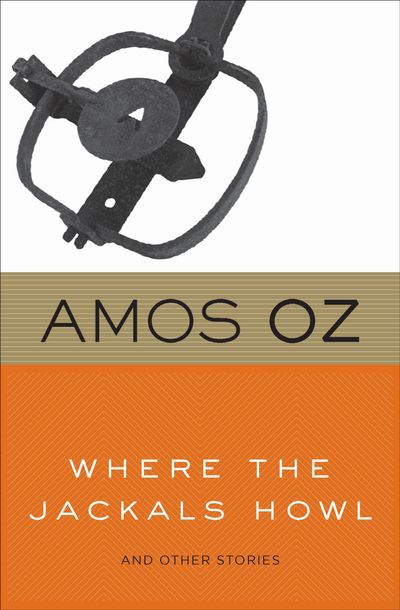 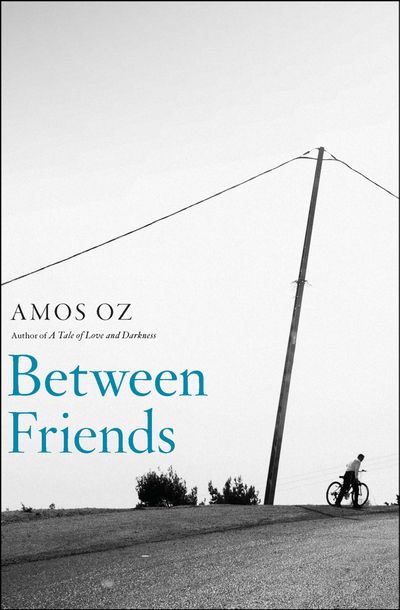 Oz was a professor of Hebrew Literature at Ben-Gurion University of the Negev for nearly three decades. During his last years, he lived with his family in Tel Aviv. He died peacefully with his wife and three children by his side, and was buried at Kibbutz Hulda. Israeli Prime Minister Benjamin Netanyahu properly summed up his legacy by saying, “He greatly contributed to the renewal of Hebrew literature, with which he deftly and emotionally expressed important aspects of the Israeli experience. His words and his writings will continue to accompany us for many years.”