The Durrells in Corfu Returns to PBS for Season 2

The series is based on Gerald Durrell’s Corfu Trilogy, which details his family’s life after moving from England to Greece in the 1930s.

The delightfully dysfunctional Durrell family is back! Season 2 of the beloved series hits small screens in the U.S. on October 15th.

Based on The Corfu Trilogy by Gerald Durrell, season 1 followed the Durrell family as they left their home in Bournemouth, England for the Greek Island of Corfu in search of a better life.

Following her husband’s death, Durrell family matriarch, Louisa, was in serious financial trouble. Starting anew in Corfu seemed like a bright idea, but family drama doesn’t cease when you change your address.

Season 1 introduced us to Louisa and her four children: Larry—the eldest child and struggling writer who would someday go on to be a famous novelist; Leslie—the gun nut and second son of the family; Margo—the boy-obsessed teenager and only daughter; and Gerry—the youngest boy, who dislikes school and would rather spend his time tending to animals. 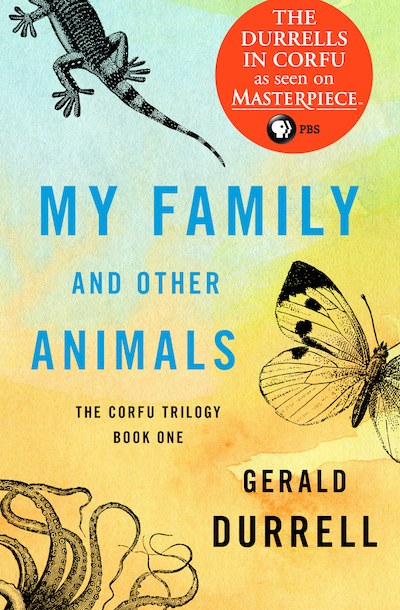 Through their heartache and triumph, they discover more and more about themselves as each day on the island progresses. So what can we hope to see in season 2? According to Telly Visions:

Larry will continue to pursue his passion for writing, despite a new romance getting in the way. Leslie explores his entrepreneurial side, while Margo remains boy crazy and makes a play for a thoroughly unsuitable person. As for Gerry, well, he still prefers animals to people, and is overjoyed when he discovers an otter living near their home.

Tune in to PBS Masterpiece at 8/7c on Sunday, October 15th to watch the first episode of season 2!

If you’re looking to learn even more about the life of the Durrell family, give The Corfu Trilogy a read! Comprised of My Family and Other Animals, Birds, Beasts and Relatives, and The Garden of the Gods, the family saga is as hilarious as it is heartwarming. 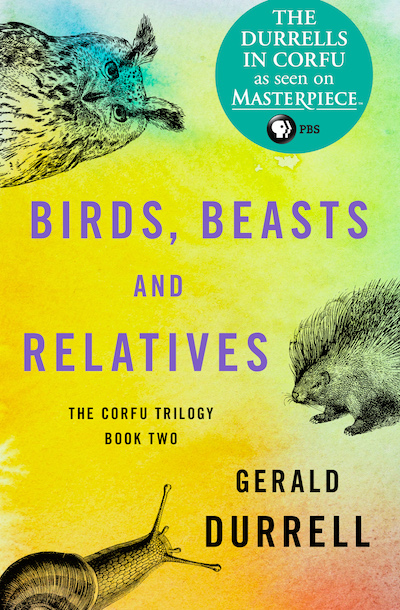 The Garden of the Gods 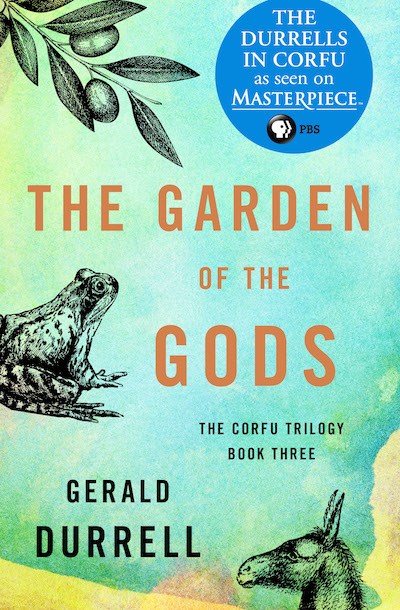 Featured image: "The Durrells in Corfu" via ITV - Independent Television