The dedication to Virginia Woolf’s novel Orlando reads: “To V. Sackville West.” In fact, Vita Sackville West was Woolf’s inspiration for the novel, about a young nobleman in Queen Elizabeth I’s court, who wakes up one day, changed into a woman, and proceeds to live another 300 years in a new gender. In the novel you’ll find several photographs of Orlando, portrayed by Sackville-West herself.

So, who was this mysterious Vita Sackville West? In honor of her 124th birthday, here’s an introduction to one of the 20th century’s most interesting personalities: a writer, poet, gardener, muse—and lover to Virginia Woolf.

Born in 1892 into English nobility, Vita was the daughter of the Baron Sackville. She grew up in her family’s seat, Knole, in Kent. But because of the antiquated laws at the time that specified a woman could not inherit her father’s estate, Knole went instead to her cousin, Charles. The loss of her family home was a great tragedy, but it was closely followed by a joyful event, her marriage to Harold Nicholson. 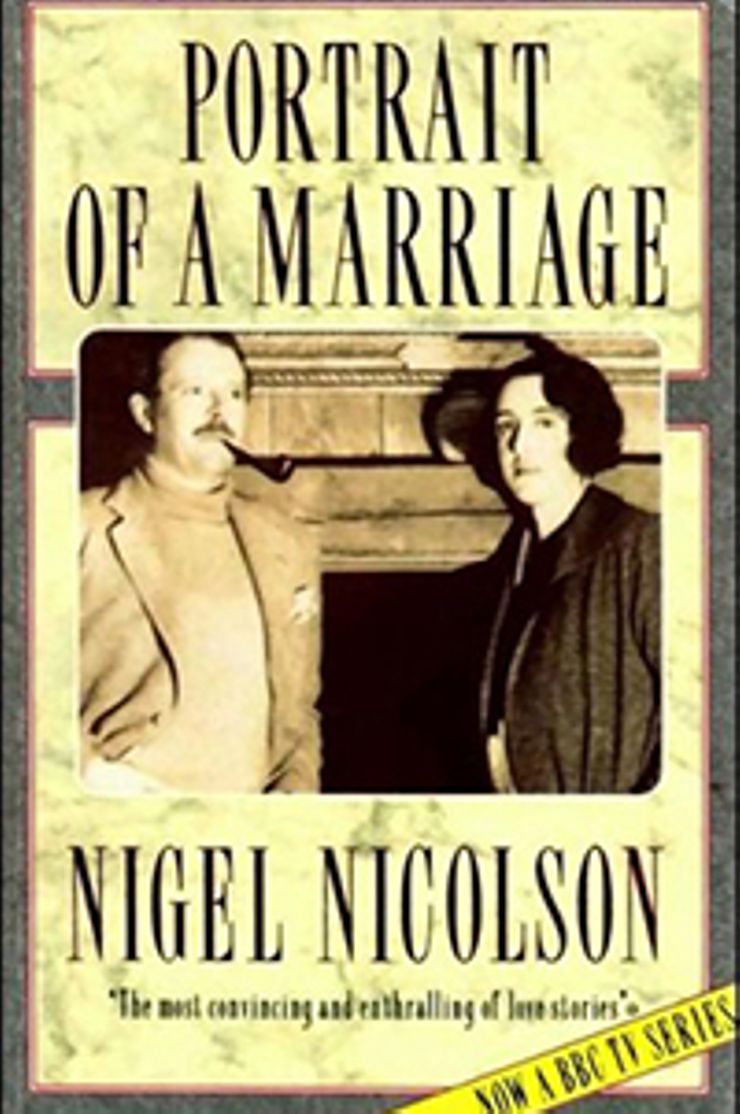 Vita married the son of a diplomat, Harold Nicholson, when she was just 21. Harold was 26. The two would go on to have two children, sons Ben and Nigel, and embark on a most unconventional, and yet, intimate of marriages. They had what we would describe as an open marriage, and both had same sex extramarital relationships. But they always returned to their marriage. As they were often apart (Harold traveled extensively as a diplomat and politician) their letters illustrate their unique, extremely close partnership. Their son Nigel chronicled their relationship in a memoir of his parents, A Portrait of a Marriage, published in 1973.

Buy it on Amazon and Barnes & Noble.

Once married, Harold and Vita settled into a house near Knole called Seven Oaks. But a search for a new home several years later ended when Vita discovered Sissinghurst Castle, a decrepit castle that was once owned by Vita’s ancestors. The house was on several acres of land and needed a lot of work. Over the years, Vita developed a passion for gardening, and with Harold’s help, developed Sissinghurst into one of the most famous gardens in the world. The property, now owned by England’s National Trust, is now a museum. You can read more about Sissinghurst from Vita’s essays on gardening, collected into a book called In Your Garden, or from her grandson Adam Nicholson’s book, Sissinghurst: An Unfinished History.

The novelist Virginia Woolf was one of Vita’s many love affairs, and Orlando became Virginia’s lasting love letter to her. She wrote Vita on October 9, 1927 while at work on the book: “Suppose Orlando turns out to be Vita; and its all about you and the lusts of your flesh and the lure of your mind . . . suppose there’s the kind of shimmer of reality which sometimes attaches to my people, as the lustre on an oyster shell.” Read more of VW and VSW’s letters in this collection edited by Louise DeSalvo.

In addition to her garden writing, Vita was also the author of several novels, including The Edwardians, published in 1930, and All Passion Spent, published in 1931. Her lengthy narrative poem, The Land, was published in 1927 and won England’s prestigious Hawthornden Prize. In 1933, she won the prize again (the only writer to do so) for her Collected Poems.

For a biography of Vita Sackville West, check out Victoria Glendinning’s excellent book Vita, published in 1984.