Who Was Nat Turner?

The Facts Behind The Birth of a Nation Movie

Nat Turner, a slave who led a small but significant rebellion, has become an even more prominent and relevant figure in today’s culture than ever before, especially with the October release of Nate Parker’s film The Birth of a Nation. Some may be wondering who Nat Turner really was and how factual was the depiction in The Birth of a Nation.

He was born on Benjamin Turner’s Virginia plantation and was hired out to different owners three times during childhood, including a man named John Travis. 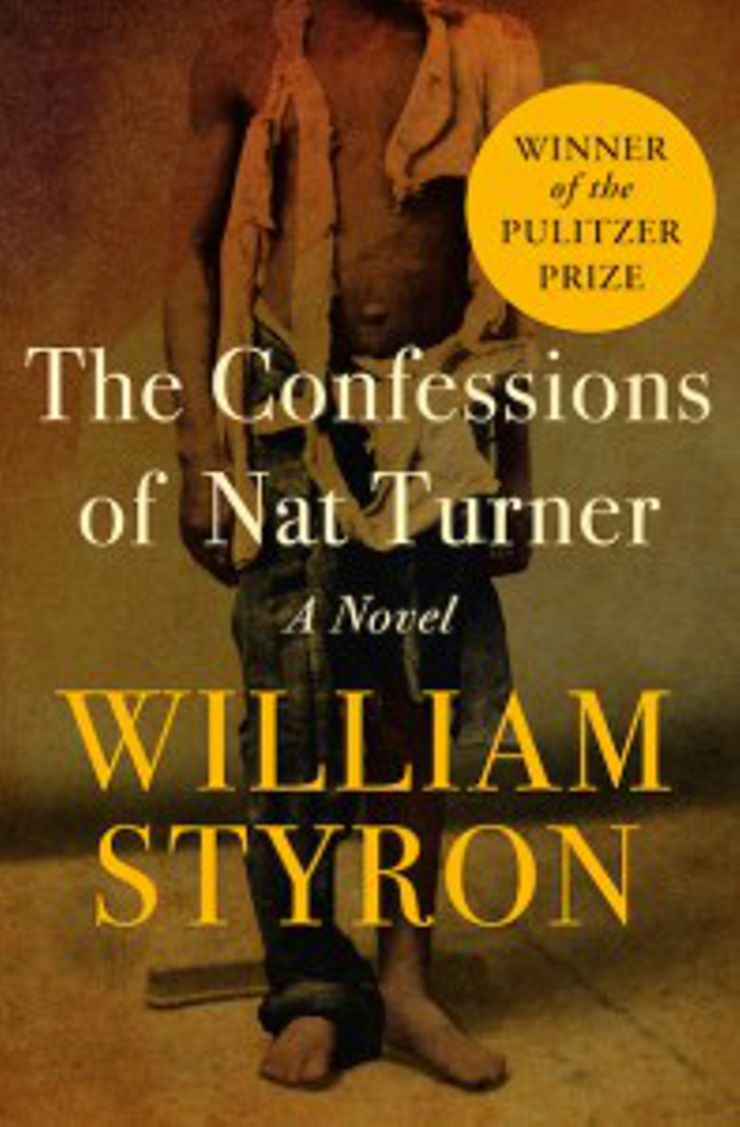 A passionate man, Turner never seemed to doubt his identity. Imbued with a sense of destiny, he became a preacher and the leader of African-American slaves in his neighborhood, both on and off the plantation. When he saw a solar eclipse in 1831, he took it as a sign from god to rise up and lead fellow slaves in a rebellion against their owners. He and six other slaves murdered the Travis family, managed to enlist help from about seventy-five others, and successfully killed fifty-one white people with artillery and horses. Nat Turner’s rebellion was the only successful slave rebellion in American history.

Whether you think of him as a hero or a villain, Nat Turner was undoubtedly an intelligent and complicated man. But few can agree on what his rebellion means for our nation’s history. While The Birth of a Nation paints Nat Turner as a hero, others have portrayed him with more complexity. William Styron’s Pulitzer Prize-winning classic, The Confessions of Nat Turner, is one book that offers a different take on Turner’s life.

Based loosely on a letter Turner wrote to court-appointed lawyer Thomas Gray, Confessions was an exploration of the hypothetical. Rather than portraying Nat Turner as the “dangerous religious lunatic” from Gray’s biased account, Styron injected humanity and moral complexity into a character condemned by history.

Initially the public loved Confessions; Styron won the Pulitzer Prize for his novel, and the historically black Wilberforce University even awarded Styron with an honorary degree a month after the book’s release in 1967. However, backlash soon followed, stemming from the fact that Styron was a white man attempting to write about a rebellious slave.

Iconic African-American intellectuals such as James Baldwin and Henry Louis Gates, Jr. have defended the novel. Gates concluded that “anyone has the right to write about any subject.”

Does it matter who’s doing the telling? Of course. But how does that person’s identity change the conversation surrounding the story?

Read The Confessions of Nat Turner and judge for yourself. Download the book on Amazon, Barnes & Noble, iTunes, and Open Road Media.