What does it mean to be a great leader?

Great leadership is difficult to define. Some leaders can be inspiring or intimidating, flexible or strict, quiet or loud—but there isn’t a “one-size-fits-all” style of leadership, or one that is guaranteed to be effective. Nevertheless, this hasn’t kept people from trying to understand why some leaders succeed where others fail.

The writers on this list did precisely that, and used their discoveries to write some of the best books about leadership. Each of the ten titles below features essential insights, useful strategies, and object lessons on the subject—all provided through thoughtful analyses of case studies or renowned figures. The result is a wealth of information that can serve as a great resource for anyone wanting to become, or grow as, a leader. 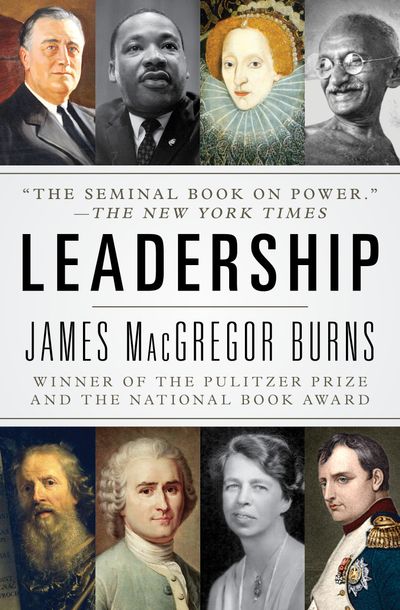 As a historian and biographer, James MacGregor Burns penned the Pulitzer Prize and National Book Award-winning biography of Franklin Delano Roosevelt. But after years of studying individual American leaders, Burns shifted his focus to the art and science of leadership itself. The result is this “seminal book on power," which identifies the positive and negative qualities of history’s most notable movers and shakers (New York Times). 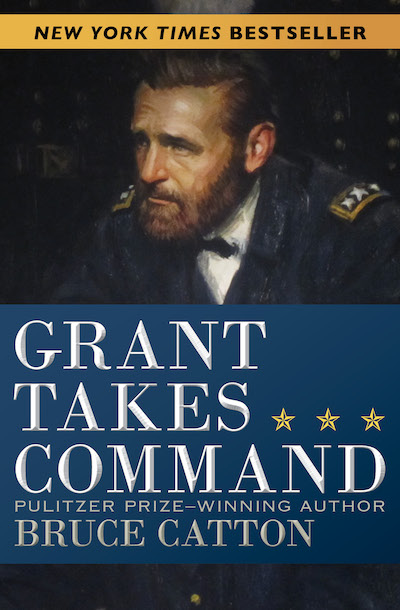 This two-volume military history by a Pulitzer Prize winner focuses on Ulysses S. Grant, who took command of the Union Army in 1864. It was a high-stakes appointment, as President Lincoln had already demoted both George B. McClellan and Henry Halleck. But where his two predecessors failed, Grant succeeded: He led the Union Army to victory in the most pivotal moment in the country’s history. 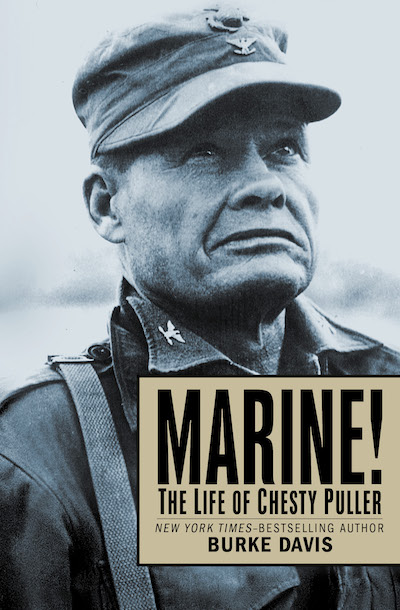 In addition to having one heck of a name, Chesty Puller had an incredible career in the Marine Corps. He is the most decorated Marine in the history of the country, having earned a slew of awards during his service in World War II and the Korean War—including a record-breaking five Navy Crosses. His extraordinary life is the subject of Burke Davis’ biography and a prime example of great leadership in action.

Few leaders in American history compare to Martin Luther King Jr., and Garrow’s book is perhaps the most comprehensive King biography. By charting MLK’s journey from a young Alabama pastor to the face of the civil rights movement, David J. Garrow creates an detailed portrait of what it takes to be a leader: courage, sacrifice, perseverance, and so much more. King did not live as an amorphous symbol of our best apolitical intentions—he fought hard for specific goals and led a fierce political movement that changed a country divided by hate and rage. 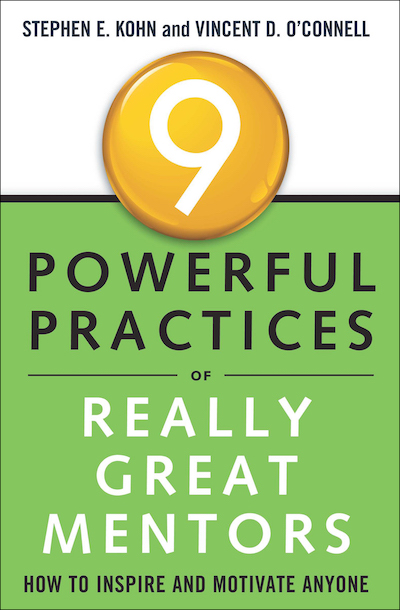 Self-help writers love their numbers. Kohn’s number of choice is nine, and he has produced a series of books built around the concept of nine “powerful practices.” This particular installment is a great resource for, as the name implies, mentors—a type of leader who often finds themselves in less structured environments and with less experienced followers.

Want more inspiring books? Sign up for the Early Bird Books newsletter, and get the best daily ebook deals delivered straight to your inbox. 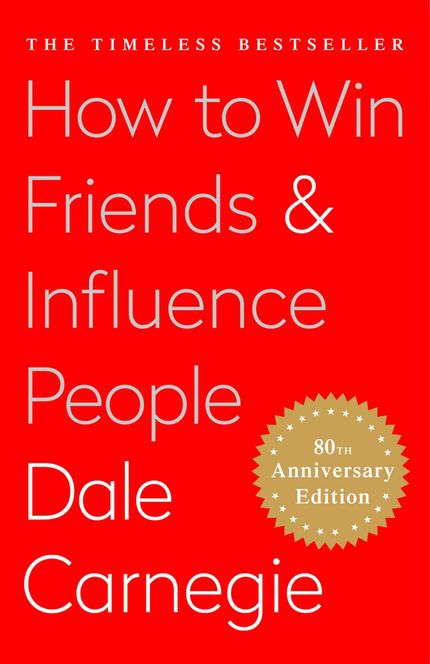 How to Win Friends and Influence People

This iconic self-help book isn’t about leadership alone, but it does offer plenty of tips for aspiring leaders. While the chapter “Be a Leader: How to Change People Without Giving Offense or Arousing Resentment” is the most obviously applicable, every dimension of Carnegie’s classic explains what leaders need to do well—from inspiring others to coaxing the best performances out of their followers—in order to achieve their goals.

How to Win Friends and Influence People 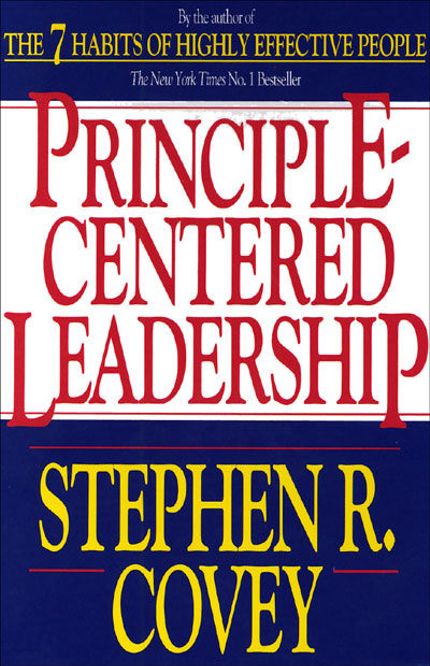 Covey’s The 7 Habits of Highly Successful People ranks among the most famous motivational books of all time. His follow-up is similarly insightful but tailored specifically to individuals and organizations. With its advice on fostering professional relationships, boosting productivity, and improving work quality, it's an invaluable book about leadership from a titan of the self-help world. 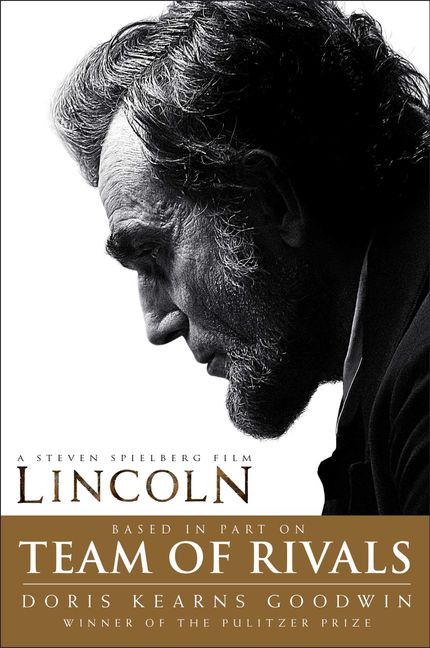 Team of Rivals: The Political Genius of Abraham Lincoln

The U.S. president is the leader of every American citizen, so there's no shortage of controversy when it comes to choosing the right person for the position. But by taking a longer, more objective view of history, we’ve gotten a remarkable consensus about who did the job best: Abraham Lincoln, who tops polls with a regularity that is almost boring. But Team of Rivals, the legendary Doris Kearns Goodwin's most famous work, is anything but boring. It’s an in-depth study of Lincoln’s cabinet and leadership savvy, making it a must-read for history buffs and leaders alike.

Team of Rivals: The Political Genius of Abraham Lincoln 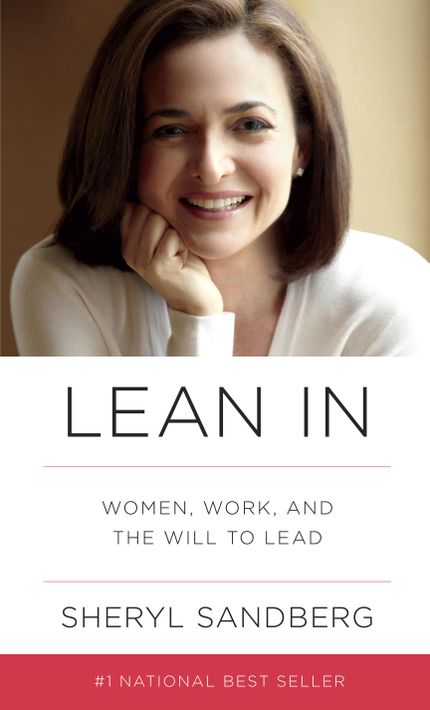 Lean In: Women, Work, and the Will to Lead

Sheryl Sandberg’s impressive career has spanned the public and private sectors, from serving as Chief of Staff for a Secretary of the Treasury to her current gig as Facebook’s Chief Operating Officer. However, she is perhaps most known for her leadership expertise and this 2013 international bestseller, which sparked the “lean in” movement among women in the workplace.

Lean In: Women, Work, and the Will to Lead 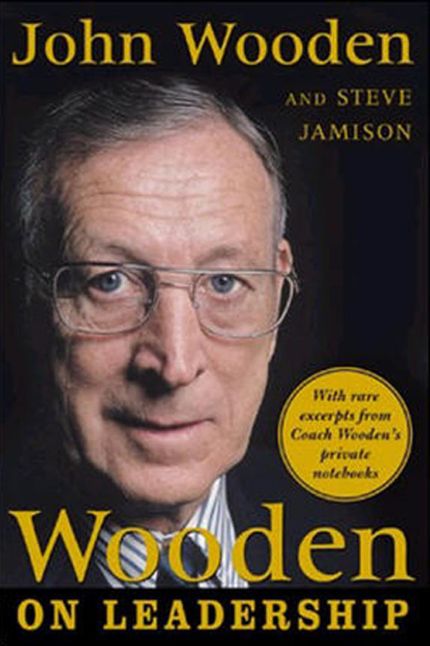 By John Wooden and Steve Jamison

Sports fans, this one’s for you. Wooden is arguably the most successful college basketball coach in history, and one of sports' most talented leaders. His leadership principles were insightful, practical, and easy to understand—three virtues typified by his famous “Pyramid of Success,” a visual aid so iconic that it got its own Parks and Recreation spoof. This 2005 book, co-written by his frequent collaborator Steve Jamison, distills Wooden’s lessons into one memorable volume.

By John Wooden and Steve Jamison

Want more inspiring books? Sign up for the Early Bird Books newsletter, and get the best daily ebook deals delivered straight to your inbox.

books about leadershipHistoryself-help
Published on 28 Mar 2018