The Tamarind Seed Author Evelyn Anthony Passes Away at 92

Remembering a prolific writer who brought history vividly to life.

The author got her start by writing short fiction for magazines, using the male pseudonym Evelyn Anthony to increase her chances of publication (the last name of her nom de plume was in honor of St. Anthony of Padua, the Catholic patron saint of lost things).

Want more romance books? Sign up for the Early Bird Books newsletter and get the best daily ebook deals delivered straight to your inbox.

According to an obituary in The Times, at some points in her long career Anthony was writing as much as one book per year.

Anthony's efforts were recognized by readers and writers alike: In 1973, her World War II-era thriller The Occupying Power was awarded the Yorkshire Post book prize. She is perhaps best known for The Tamarind Seed, a Cold War-era romantic thriller about Judith, a British widow who handles highly classified information in her role as a high-ranking assistant to a United Nations official. When Judith meets and falls for Soviet attaché Feodor Sverdlov during her travels, she's pulled into a deadly web of international intrigue. Anthony's bestselling novel was adapted into a 1974 film of the same name, starring Julie Andrews and Omar Sharif.

RELATED: 9 Books Like Outlander That'll Give You All the Feels 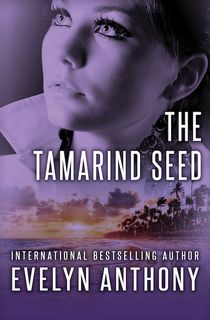 The Tamarind Seed was one of numerous thrillers Anthony wrote inspired by the Cold War, including The Doll's House — the tale of an undercover agent who falls for her target, a maverick retired spy — and The Assassin, in which an American woman and a paid assassin develop feelings for each other while on the run from the KGB. 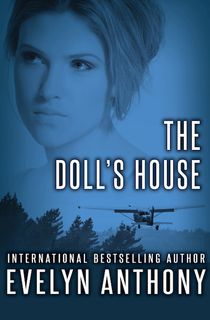 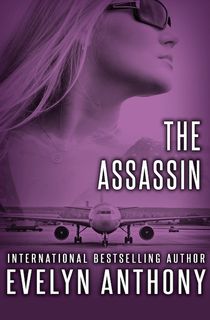 Throughout her career, Anthony wrote historical fiction that spanned from the Soviet era, to German-occupied France, to Tudor England, and beyond. Regardless of the setting, her novels brought history vividly to life, and revealed Anthony's innate ability to conjure romance and excitement. The Times quotes the late author, who returned to writing even after she had formally retired, as saying “I am basically an entertainer [...] And I am very proud of it because it is an honourable thing to be.”

Pick up one of her sweeping sagas today, and discover how very entertaining the late Evelyn Anthony could be. 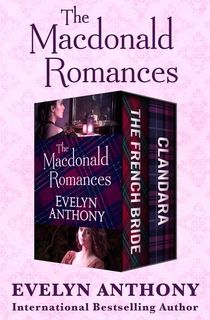 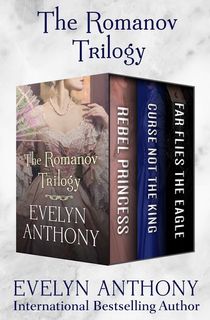 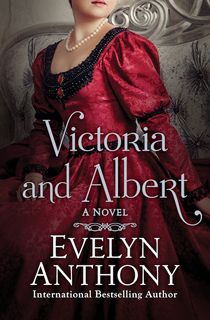 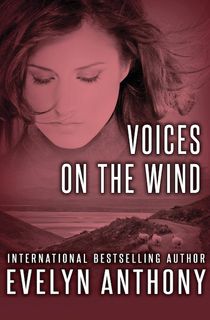 This story first appeared on A Love So True.