The journalist will be forever remembered through his award-winning biography, Growing Up.

Columnist, author, and TV host Russell Baker has passed away at age 93. Best-known for his critically acclaimed biography, Growing Up, the accomplished humorist died on January 21 at his home in Leesburg, VA from complications following a fall.

Accredited for his satire and humor, Baker became known for his “Observer” column in The New York Times. After covering politics at the newspaper for eight years, his own column, which ran from 1962 to 1988, was initially geared towards the subject he wrote about most. But after moving from Washington, D.C., to New York in 1974, his column expanded beyond politics to encompass aspects of daily life. In 1979, Baker won his first Pulitzer Prize for Commentary—the first Commentary Pulitzer given to a humorist.

Baker was born into humble beginnings in London County, VA in 1925—just before the onset of Great Depression. His father died from a diabetic coma when Baker was only five years old and he subsequently spent his childhood going door-to-door selling magazine, which inspired him to pursue a future career as a writer. This experience would later influence Baker’s 1983 memoir Growing Up, which earned him his second Pulitzer Prize—this time for Biography or Autobiography.

Baker went on to author over 15 books, including the witty The Rescue of Miss Yaskell and Other Pipe Dreams and the beloved memoir The Good Times. With over 5,000 “Observer” columns published during the course of his life, Baker has set the bar high for future columnists and humorists. With an astute sense of the fragility between modernity and humanity, Baker was an observer of the world who intended to make politics accessible to those out of reach.

Later in life, Baker served as chairman of the Columbia University Pulitzer Prize board. He also hosted the PBS drama anthology series Masterpiece Theatre from 1993 to 2004. Through all of his great accomplishments, this auspicious figure’s legacy will surely live on. 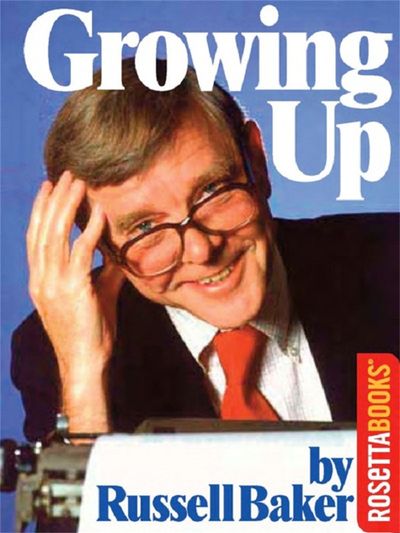 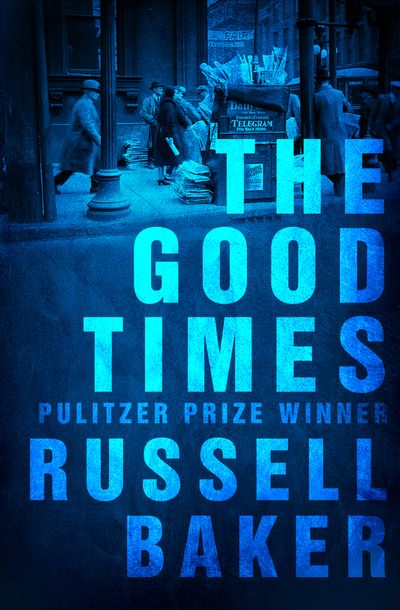 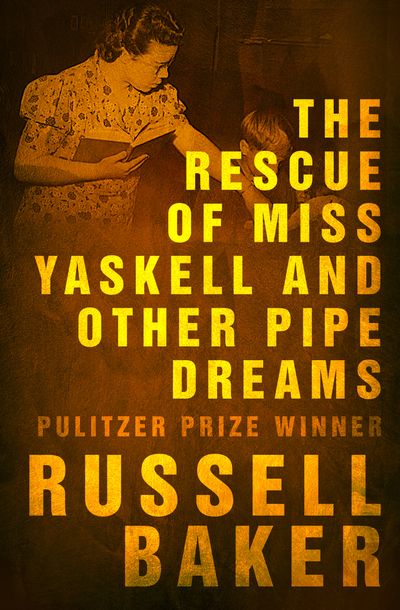