The legendary writer behind Marathon Man, The Princess Bride, and Butch Cassidy and the Sundance Kid has passed away at the age of 87.

On Friday morning, it was announced that writer William Goldman passed away on November 15 at the age of 87. Goldman gave us some of the most enduring modern classics on the page and screen—from novels like Marathon Man and The Princess Bride to his Academy Award-winning screenplay, Butch Cassidy and the Sundance Kid.

Goldman was born in the Chicago suburbs on August 31, 1931. With a deaf mother and a father whose business savvy was soon eclipsed by alcoholism (he ultimately died of suicide), Goldman didn’t have an easy time of it—and eventually left the Windy City for Oberlin College in Ohio. It was there that he developed a taste for writing, although he insisted that his fellow staff members at the college’s literary magazine told him that his work was terrible. After a brief stint in the army, he received his master’s degree at Columbia University in 1956. Around this time, he was drawing upon his short story-writing experience to begin a career-launching debut novel—The Temple of Gold, which chronicles the decades-long (and tumultuous) friendship between two young men in Midwestern America.

The success of Temple of Gold allowed Goldman to try his hand at other novels—eventually writing 16. Among them were Boys and Girls Together—another friendship tale and a coming-of-age story set in 1960s New York—as well as his biggest literary achievements: the fairy tale-inspired comedy The Princess Bride, and Marathon Man—a 1974 thriller about a runner who becomes ensnared in a Nazi conspiracy. Goldman would go on to adapt both books into major Hollywood hits, further sealing his reputation as “the patron saint of screenwriting” (C. Robert Cargill).

Goldman’s first foray into screenwriting was the 1965 film Masquerade, though Harper—the Paul Newman-fronted adaptation of a Ross Macdonald mystery—earned him the 1967 Edgar Award and truly jump-started his showbiz career. Two years later, he took home the Academy Award for Best Original Screenplay with Butch Cassidy and the Sundance Kid, the now-iconic Western starring Newman and Robert Redford as outlaws in the Wild West. In addition to The Princess Bride, Goldman claimed it was one of “the only two things I’ve ever written...that I can look at without humiliation.”

Even so, the rest of Goldman’s body of work certainly wasn’t embarrassing: In 1977, he won his second Oscar for the Watergate thriller All the President’s Men, which featured two of Goldman’s favorite leading men: Robert Redford and Dustin Hoffman (also the lead in Marathon Man). His other notable screenwriting credits include The Stepford Wives, Misery, and Good Will Hunting. You can find his full filmography here.

After you read Goldman's hit novels, learn more about his career in his 1983 memoir Adventures in the Screen Trade. 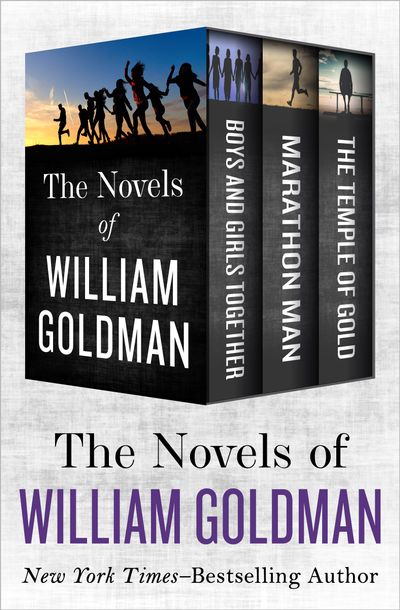 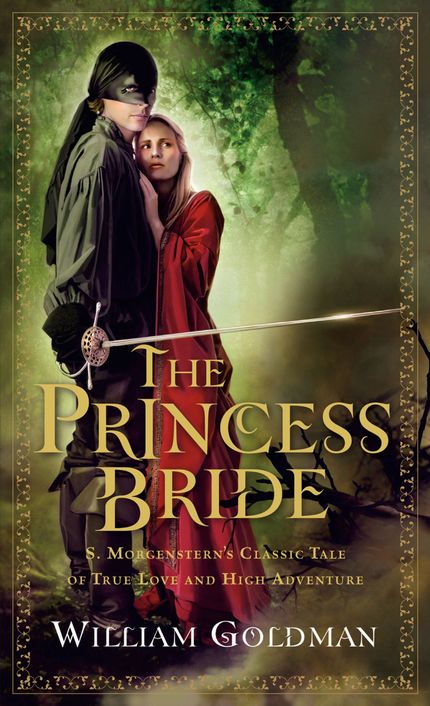 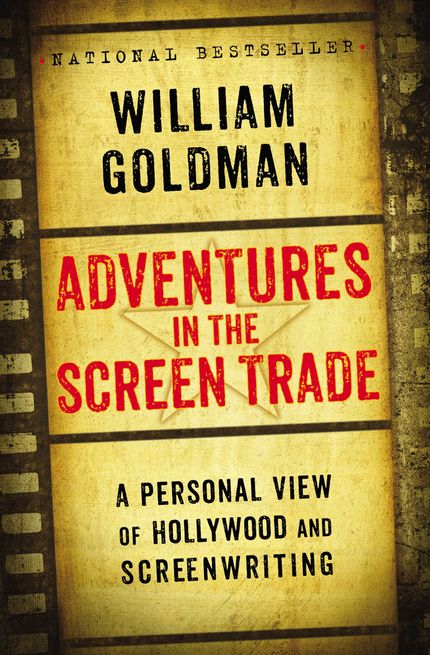