Read between the lines in the letters of your favorite writers.

There are only so many times you can read your favorite works before you may as well recite them instead of read them. Never fear! These collections of letters from authors (and a cameo by an artist!) will give you more insight into your favorites, as well as a better understanding of the person between the lines. Even if you’ve never read some of these authors, these literary letters offer a look into the people they were outside their bibliography, and a glimpse into the past. 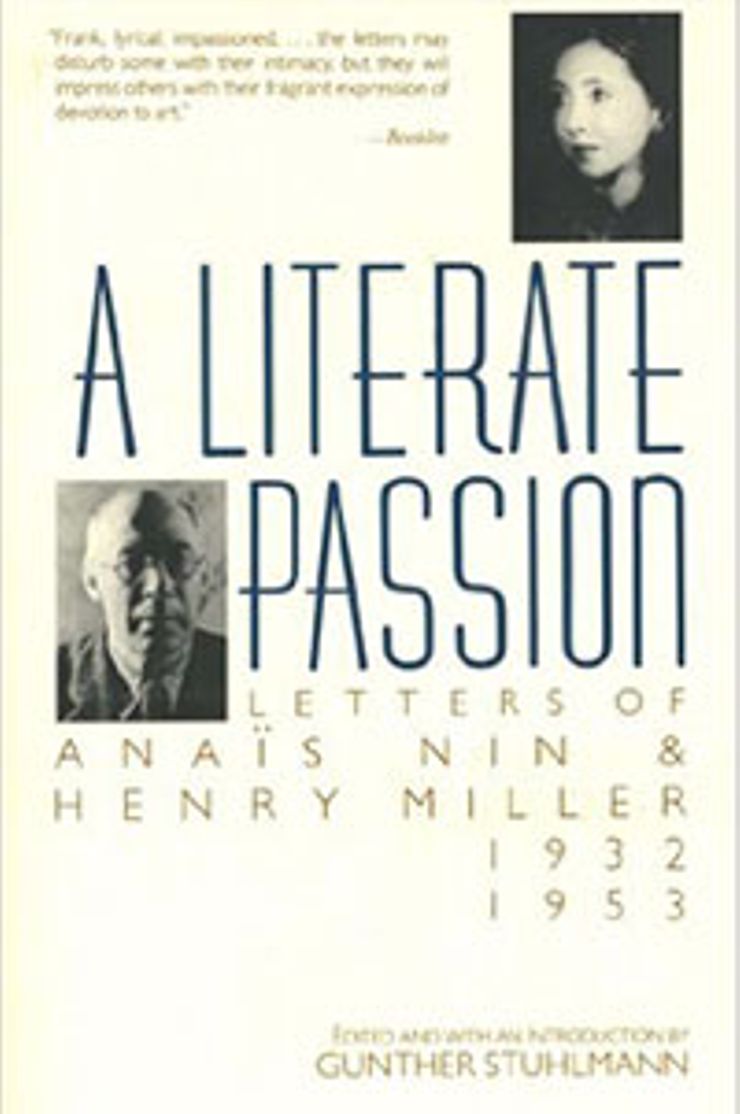 Both Henry Miller and Anaïs Nin were controversial writers of their times. For Henry Miller, the works that were most characteristic of his style as a writer—Tropic of Cancer (1934), Black Spring (1936), Tropic of Capricorn (1939) and The Rosy Crucifixion trilogy (1949–59)—were also those which were banned in the US until 1961, having been deemed pornographic in an obscenity trial. Nin, too, was a controversial writer: one of the first women to write western erotica, a genre she discovered by chance while staying with her family in a rented apartment. In addition to her erotica, Nin was also known for her criticism and journals, which gave a much-needed, female perspective of famous writers, psychoanalysts, and artists. In A Literate Passion, the intimate exchange between the two authors is collected, giving readers a view into their relationship. 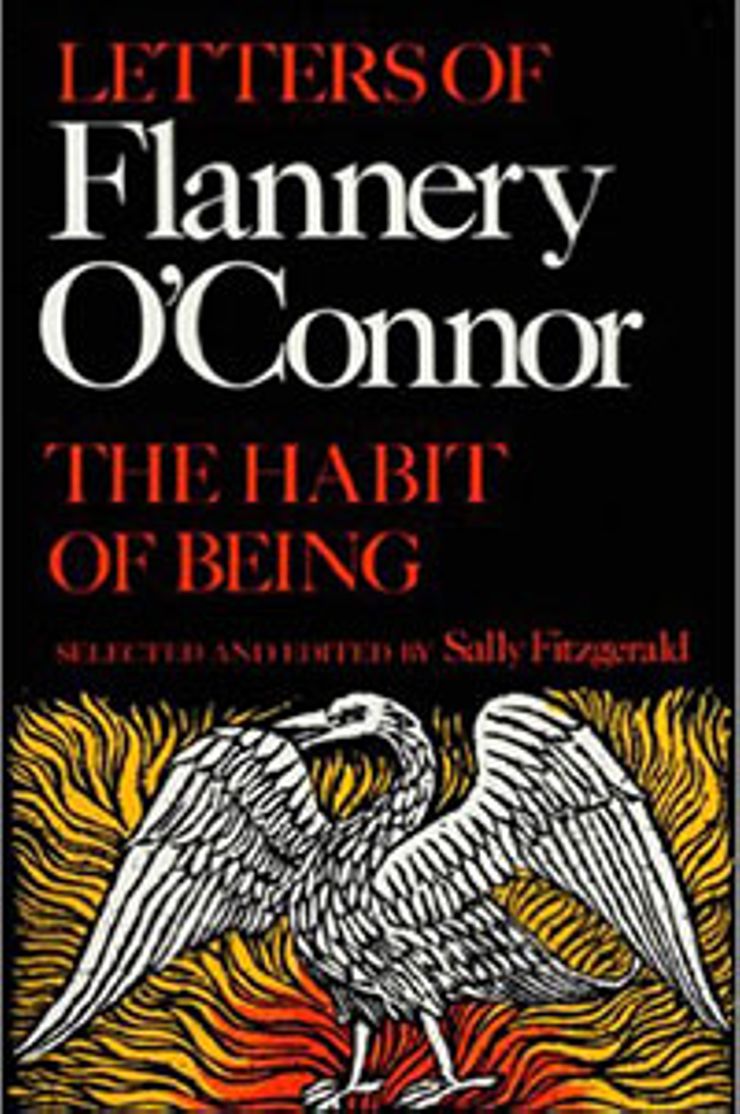 The Habit of Being: Letters of Flannery O’Connor

While many called her work grotesque, O’Connor all but scoffed, explaining that “anything that comes out of the South is going to be called grotesque by the northern reader, unless it is grotesque, in which case it is going to be called realistic.” With an introduction by Sally Fitzgerald, The Habit of Being is not only a National Book Critics Circle Special Award winner, but a must-have for any O’Connor fan, giving readers an insight into this amazing author’s life, wit, and mind in the way no biography ever could. 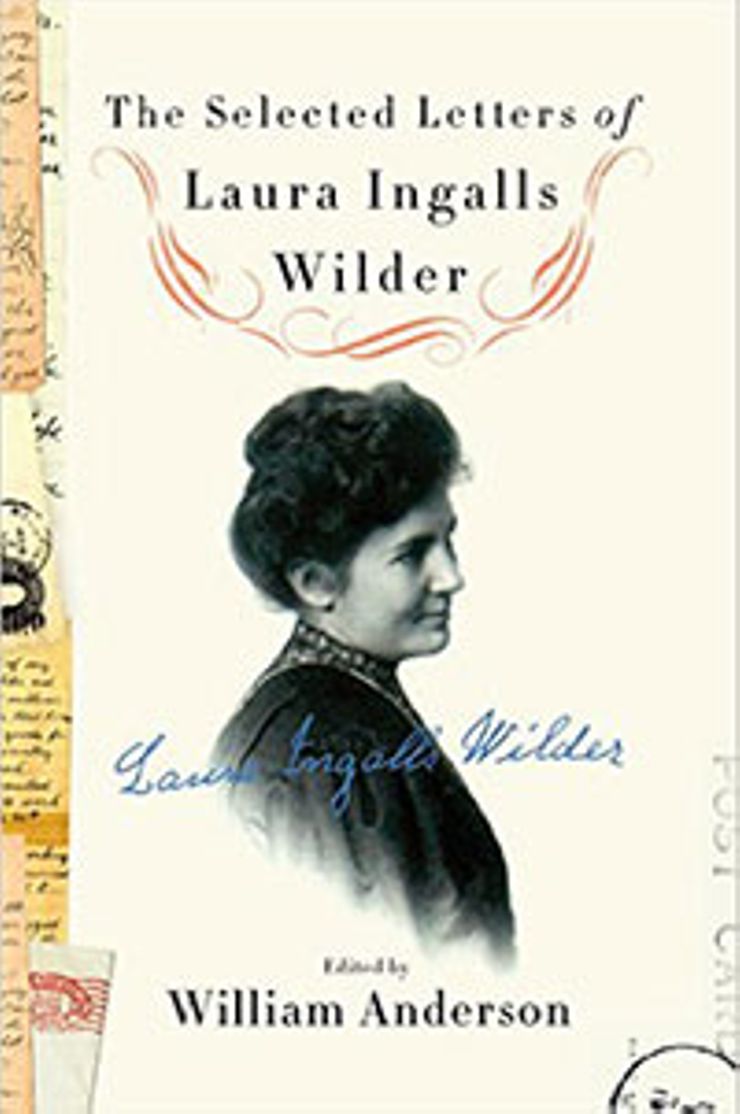 Collected and edited by William Anderson, The Selected Letters of Laura Ingalls Wilder is a collection put together from personal collections, archives, and museums, documenting Wilder’s life and philosophies from 1894 to 1956. Any fan of Wilder—or her Little House books—will enjoy this collection and insight into the woman this famed author was, and see her glimpses into the businesswoman Wilder was. The collection includes remembrances of growing up in a settler, a look into Wilder as a friend, a wife, and a mother, as well as correspondence between her and legendary editor Ursula Nordstrom. 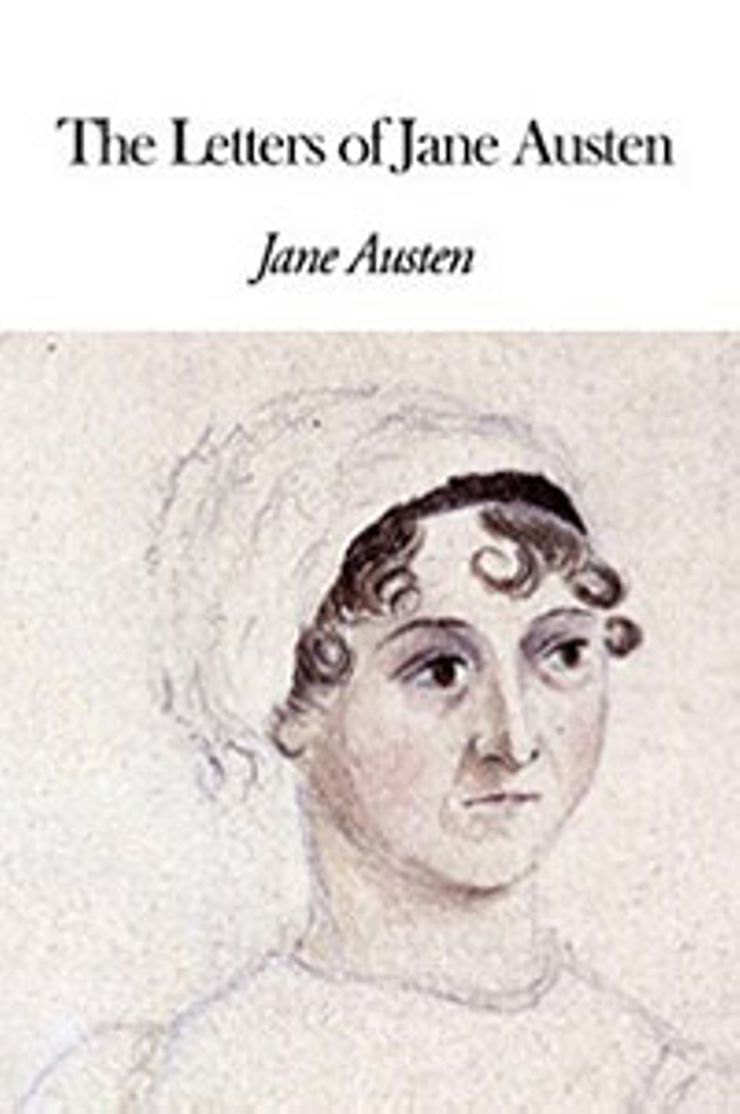 In this collection, readers will be able to easily recognize the author of their favorite novels in her personal letters. Her wit, her insight, and her family are on display in these letters, showing readers the woman behind the book, the woman who was just as clever, observant, gossipy, and sharp, as the heroines she wrote. The collection features a detailed biography of Austen, as well as a range of her writings. Readers will be taken through her life in town, and through her thoughts and understanding of literary composition. 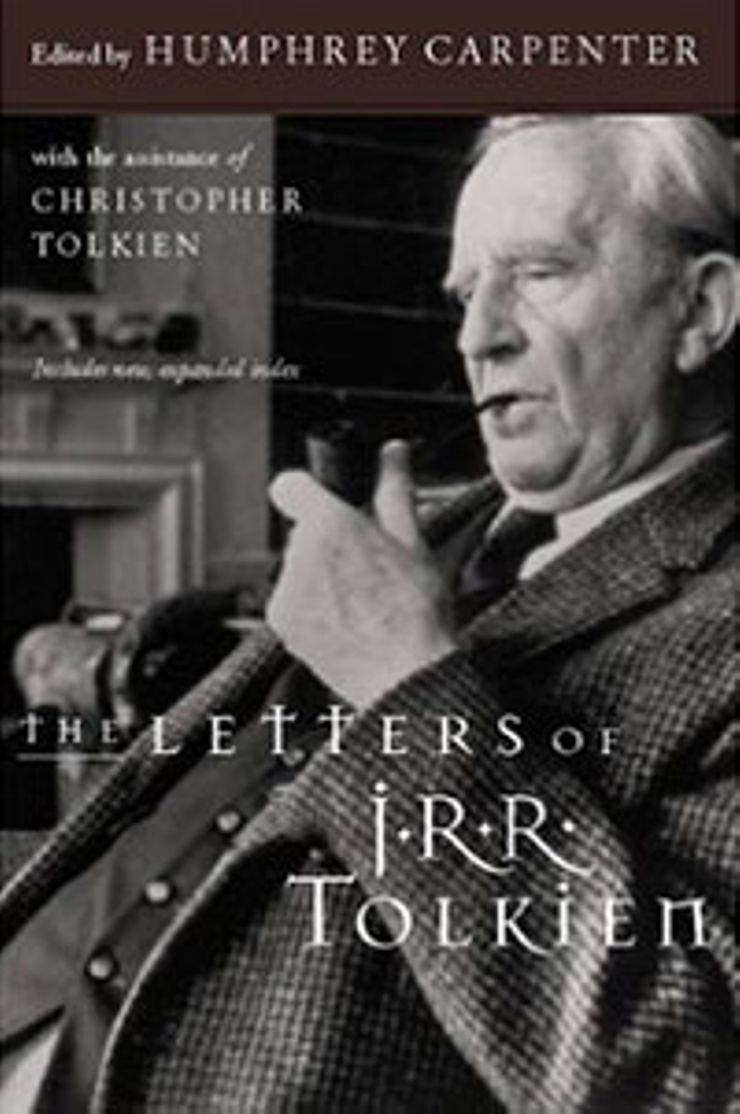 Easily one of the biggest names in fiction, J. R. R. Tolkien may have been known best for the The Lord of the Rings, but his life, knowledge, and words, stretched far beyond the confines of his book. Tolkien was constantly writing, not just his novels, but letters to friends, family, his editor, and his fans. In The Letters of J. R. R. Tolkien, readers are given a look not only into the author’s life, but into the life of the man—Catholic, father, friend. While some of the letters talk about the process of writing and creating Middle Earth, they span from correspondence with friend C. S. Lewis, to complaints about taxes. 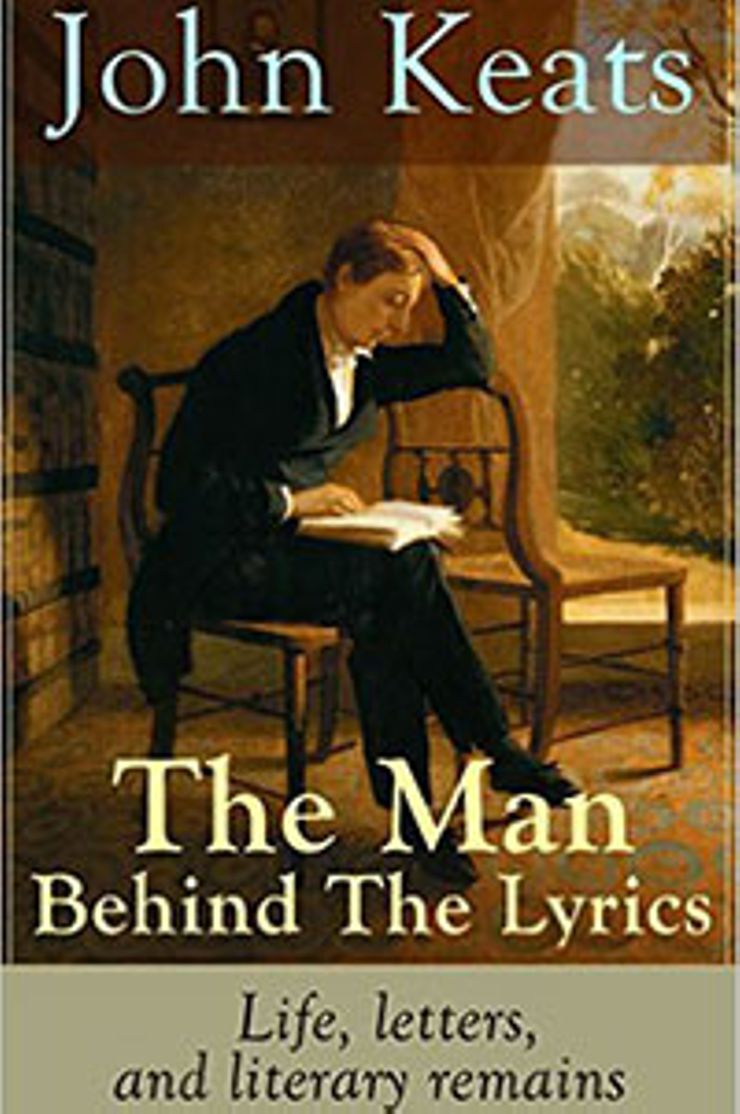 John Keats is one of the most beloved English poets, a Romanticist whose words reached far beyond the poetry community. This book collects Keats’ writings and letters, works that are considered by many—including Jorge Luis Borges—to be some of the most important literary letters. This collection includes letters to family and friends, including fellow Romanticist Percy Bysshe Shelley. 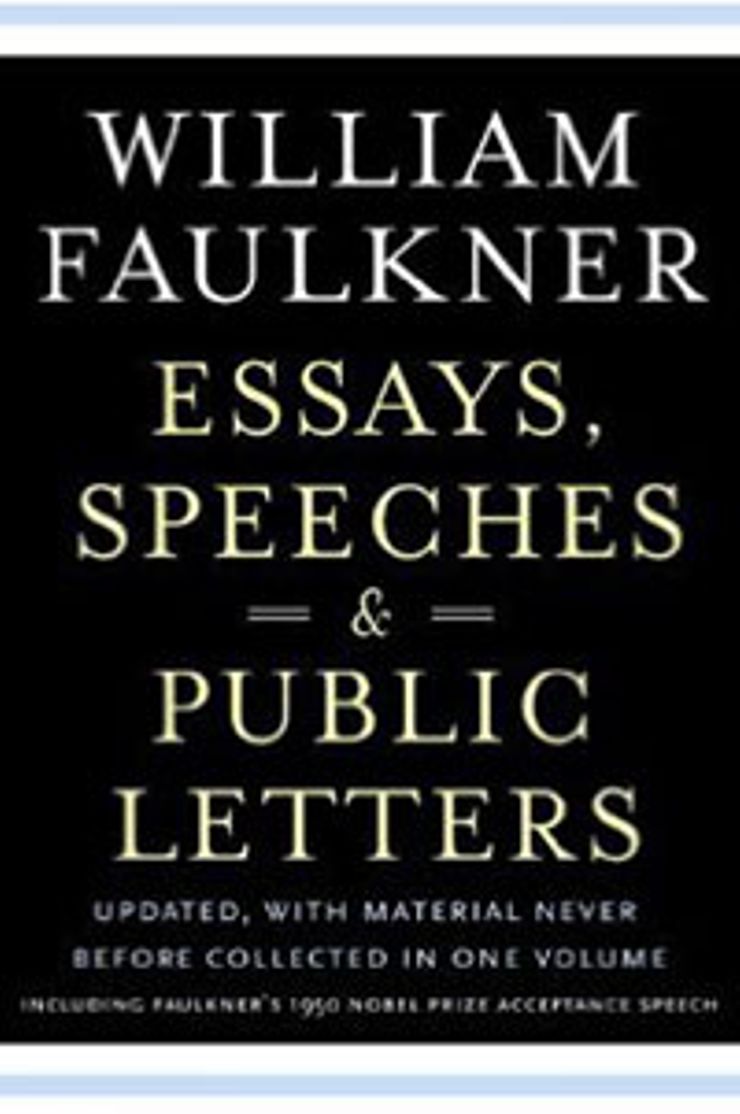 William Faulkner, who didn’t gain much notoriety until winning the Nobel Prize for Literature, was an essayist in addition to a novelist. After winning the Nobel Prize for Literature, and gaining fame and celebrity that he openly detested, Faulkner donated a portion of his monetary prize to help other authors, a fund which eventually became the PEN/Faulkner Award for Fiction. In Essays, Speeches & Public Letters, readers can peruse letters, seeing glimpses into Faulkner’s persona, as well as read essays and criticisms, both insightful and acerbic. This collection also includes his Nobel Prize speech, making it a great volume for any Faulkner fan. 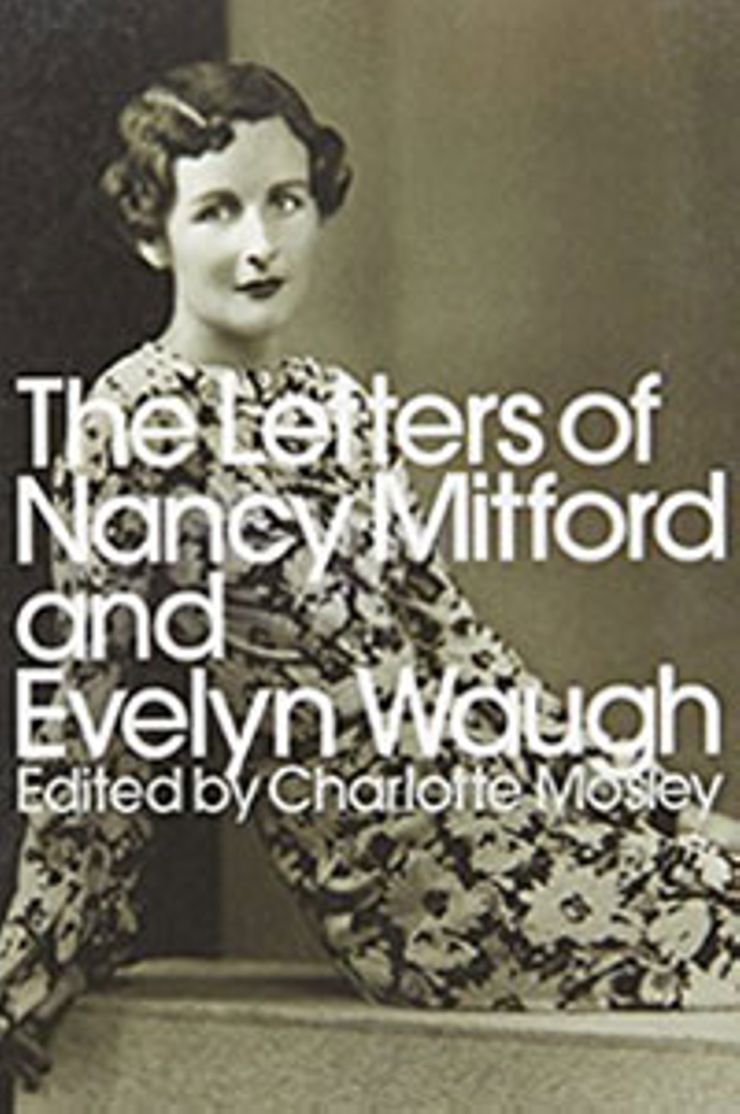 The Letters of Nancy Mitford and Evelyn Waugh

Nancy Mitford, a privileged woman who published her first novel without any formal training in writing, and Arthur Evelyn St. John Waugh, the son of a publisher and prolific writer-slash-biographer-slash-reviewer-slash-travel-writer, were both notable names in 20th-century literature, were also fast friends. Even if you’ve never read their work, you will love this collection of over 500 letters traded between the two. Their letters, covering everything from hilarious observations about mutual friends to criticisms of each other’s books, will keep you engaged as a fly-on-the-wall of their epistolary friendship.

Buy it from Amazon. 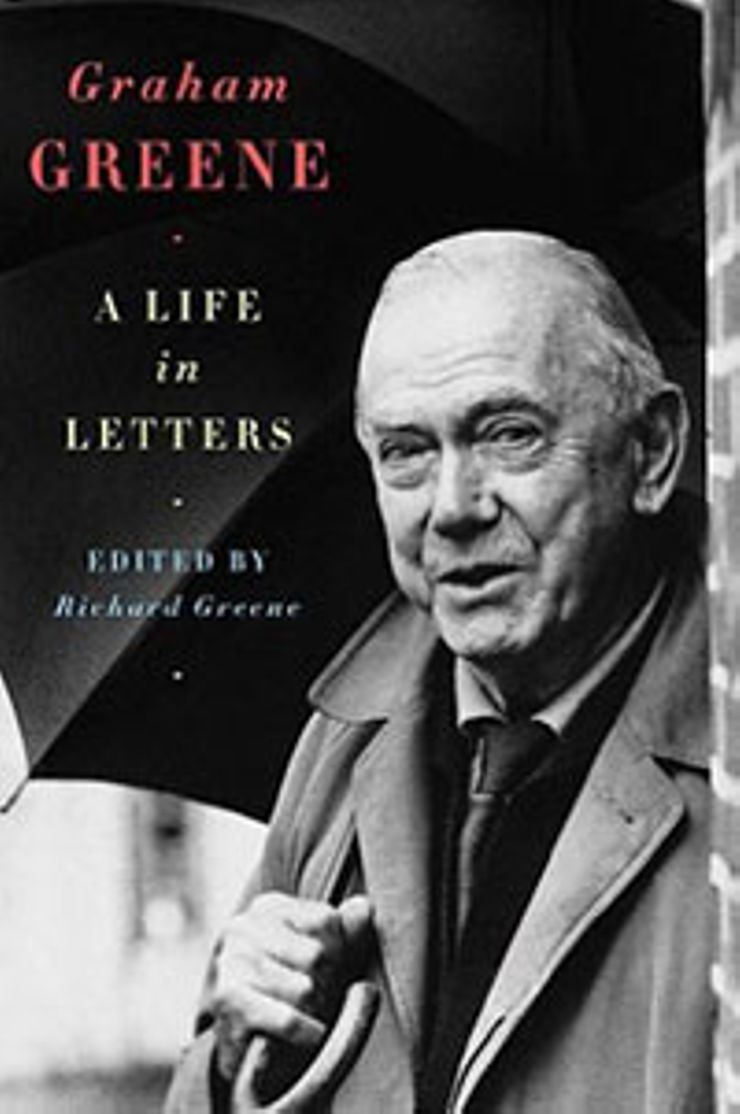 Graham Greene: A Life in Letters

Graham Greene was one of the greatest novelists of the 20th century. During his career, Greene wrote literary fiction, religious fiction, and—as he called it—entertainment novels. And not only were his novels engaging, but the man behind them just too! Greene was not only a novelist, but a spy as well. Recruited to MI6 by his sister, Greene performed espionage work for the British government, traveling around the world to do so. But ever the writer-at-heart, Greene documented his global galavanting through his novels, working places and people into his writings, but also through letters. In Graham Greene: A Life in Letters, this collection includes letters written to family, friends, publishers, and agents, as well as beautiful descriptions of the places he traveled to, including Sierra Leon, Cuba, Haiti, and Malaya.

Buy it from Amazon and Barnes & Noble. 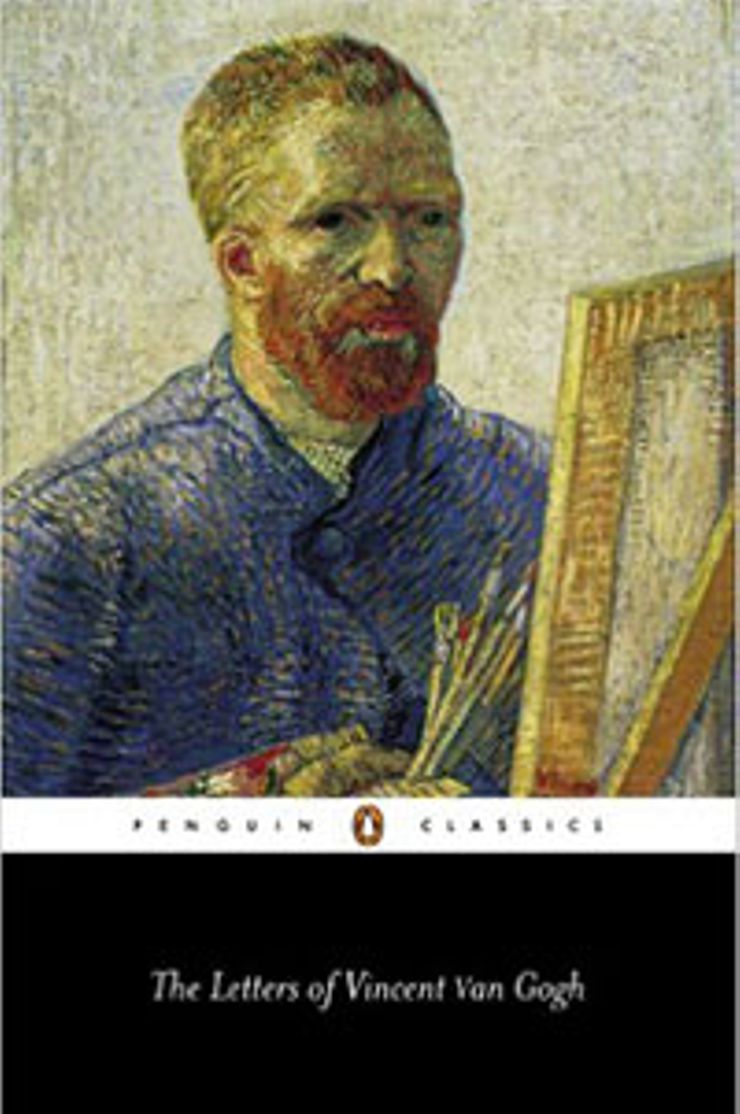 The Letters of Vincent Van Gogh

One of these things is not like the other … But who can resist an insight into the mind behind Starry Night? This collection of Van Gogh’s letters, in a new translation, are a look inside a man who is ubiquitous in the world of art. However, these letters show a side of Van Gogh less often seen—not just the artist struggling with depression, but the man who struggled with religion and his relationship to God; the man who spent hours on hours painting mundane scenes of laborers, focusing on his humanitarian efforts and ideals; the man who was fascinated with the French Revolution. This intimate look at Van Gogh is just as visceral and touching as the very art he created.