The Life and Genius of Graham Greene

The author of The Quiet American and The End of the Affair was an unforgettable voice of the 20th century.

In his 1991 obituary, the New York Times hailed Graham Greene as a “Novelist of the Soul”—and perhaps it's the description that suits him best. The author of 24 novels (in addition to short stories, poems, and two autobiographies), Graham was a keen observer of men and women's internal conflicts, especially those relating to religion or politics. In his hands, the human soul was lifted up for inspection, then dissected piece by piece, to reveal the temptations, failures, joys, and heartbreaks that drive us (or even control us). As Greene so often pointed out, those factors can direct us towards "good" or "evil," two distinctions that are simply a hop, skip, and a jump away from each other.

Greene's first notable success was his 1929 debut, The Man Within—a story about a traitorous smuggler and his relationship with his father—though Greene’s two follow-up novels got less traction. Plunged once again into literary obscurity, he placed himself back on the map with the thriller Stamboul Train in 1932. His career was a steady climb from then on, and by the mid-20th century, Graham Greene was considered one of the best (if not the best) male writers of his generation.

Greene's work is often classified into two categories: the “Catholic novels” and, as Greene phrased it, the “entertainments.” The Power and the Glory and The End of the Affair fall into the former category, as they explore the difficulty of living in the 20th century according to centuries-old religious doctrine. The “entertainments,” mostly espionage thrillers, include Our Man in Havana and the controversial The Quiet American. These tales of global politics and British intelligence were a natural fit for Greene: He was well-travelled, had been recruited to the MI6 by his sister, and had unknowingly befriended a now-infamous double agent. All perfect fodder for smart, suspenseful thrillers.

But let’s back up for a second.

Prior to becoming one of the most revered novelists of his time, Graham Greene was just a young boy in Hertfordshire, England. Born in 1904, he immediately inherited his family's rich literary history: His mother, Marion Raymond Greene, was the cousin of Treasure Island author Robert Louis Stevenson. Summers spent at his uncle’s country home nurtured Greene's early, though secret, love for reading. But even so, his idyllic childhood was marked by debilitating bouts of depression, numerous suicide attempts, and schoolyard bullying. Deeply troubled and in the throes of a nervous breakdown, a teenage Greene received six months of treatment from a psychoanalyst—the effectiveness of which depends on your interpretation: On the one hand, Greene’s experience jump-started the adventurousness that would color his later work. On the other hand, he decided to play a game of Russian roulette, and nearly killed himself.

Despite his depression, in 1925 Graham graduated from Balliol College in Oxford. Four years later, he published his first novel, The Man Within, to enough critical acclaim that he could temporarily leave his journalism gig. Shortly thereafter, he married Vivien Dayrell-Browning, a converted but staunch Roman Catholic (and the world’s leading expert on doll houses, of all things). Vivien’s spirituality would play a significant role in Graham’s relationship with Catholicism, however tenuous, and prompted his own baptism just before their wedding.

In fact, Greene’s first “Catholic novel” was released in 1938. Set in its namesake city, Brighton Rock follows a young gangster as he reconciles his sins—which include murdering a reporter—with the Church’s teachings about retribution and damnation. This tension between religion and contemporary life is a theme continued in The Power and the Glory, published in 1940. Considered by some to be Greene’s masterpiece, Glory was inspired by his brief sojourn in Mexico, where he witnessed the government’s fierce crusade against the Catholic faith. Thus, the protagonist is a man of the cloth who dodges a religiously intolerant government while ministering throughout the country. But Greene's priest isn't without his wrongdoings—he's more anti-hero than hero—and he spends much of his mission drinking and regretting the betrayal of his holy vows. Needless to say, the Vatican did not look favorably upon the idea of a morally corrupt priest, though the novel's nuanced portrayal of “the messy reality of lived belief," according to The Atlantic, sealed it as a classic. 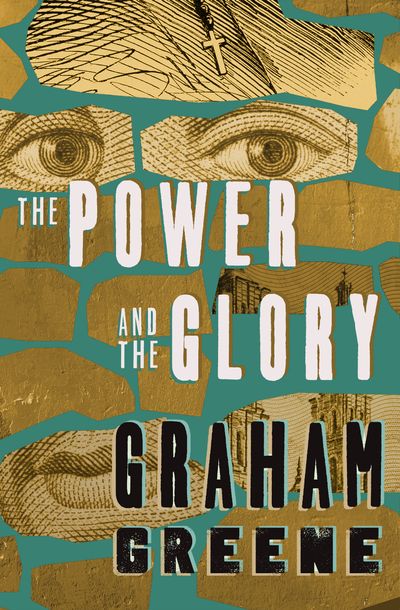 Greene’s final Catholic novel, The End of the Affair, poses a similar question: How can you resist the temptations of the modern world, and still be an example of faith in action? Adapted twice for the big screen—most recently in 1999 with Ralph Fiennes and Julianne Moore—the book follows the World War II-era love triangle between a married couple and the wife’s lover, an aspiring writer named Maurice. While the heroine ultimately ends their romance in a promise to God, Maurice spends the rest days unable to love God. Their opposing beliefs mirror Graham’s own conflicted views of religion, which he described as “Catholic agnostic” at best. 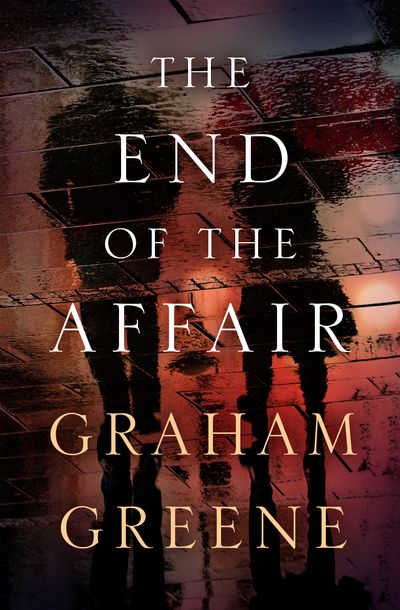 By this point, Greene was a respected author. However, his next novel—an "entertainment," The Quiet American—was slightly controversial. The 1955 book revolves around an ignorant American who goes to French-colonized Saigon, convinced he can save it with Western democracy. His intentions, while good, are ultimately harmful—he's blinded by his own innocence and self-importance, failing to see that he's confused Vietnam's salvation with its destruction. This kind of moral ambiguity is something Greene's characters are known for. To quote White Teeth author Zadie Smith: “There is no real way to be good in Greene, there are simply a million ways to be more or less bad.” 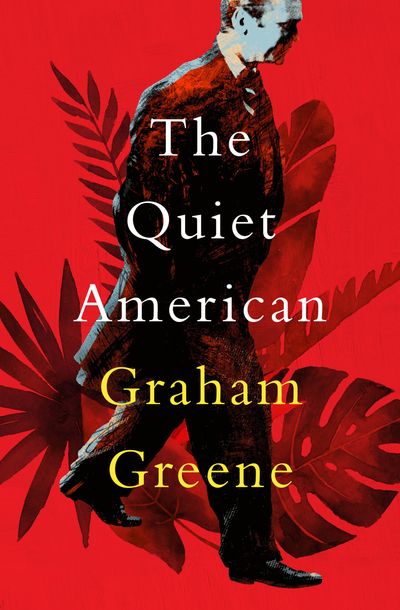 Though he never received the Nobel Prize for Literature—he was shortlisted twice—it certainly isn't a reflection of his impact. A handful of his novels have been adapted for the big screen, some multiple times and as recently as 2010. Today, over twenty years after his passing, a new generation of readers is discovering, admiring, and imitating Graham Greene—a man who understood, perhaps better than anyone, the complexities of the human soul.