I worry much less about those things since I discovered the work of a wonderful author named Margery Sharp. The first of her books that I read won me over, and as I read more of her work she rose in my estimation and my affections until she reached the highest of heights. Though you may not know her name, Sharp wrote 26 novels, three of which, Britannia Mews, Cluny Brown, and The Nutmeg Tree, were made into feature films, and 14 children’s books, including The Rescuers, which was adapted into two Disney animated films.

I began my Sharp journey with The Eye of Love. It tells the story of a middle-aged couple: Miss Diver, who wears a comb in hair and shawl around her shoulders because believes she has the looks and the character of a Spanish Rose type, and Mr. Gibson, a stout gentleman who has risen to senior position in retail.

In the hands of some authors such characters would appear silly or foolish; but not in Margery Sharp’s hands. She writes about them with great wit, with great affection, and with understanding of their foibles and their love. She made me love them, and she made them utterly real. A flamboyantly dressed lady I see in town might be a Miss Diver; a quite unremarkable man I see dressed for business might be a Mr Gibson. 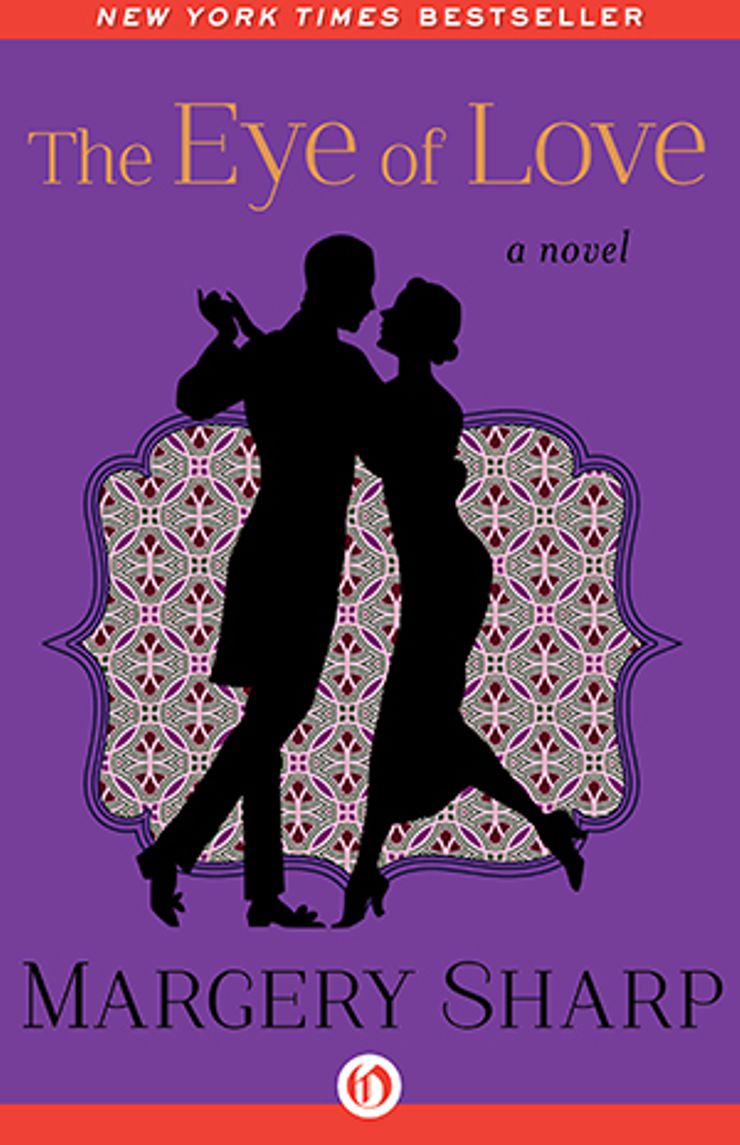 And wrapped around their story is the beginning of the story of Martha, Miss Diver’s orphaned niece-by marriage. Martha is a stolid and self-possessed little girl, a true individual who is sweetly oblivious to the cares and concerns of others and sails through life’s storms, set on the course that she knows is right for her.

Margery Sharp spins a story that is both lovely and clever in The Eye of Love. I loved it so much that I went looking for more of her work. I found that all of her other books were out of print, and that many of them were scarce and expensive, but luckily a wise librarian had tucked many of her books away in my library’s reserve stock.

That allowed me to follow Martha through two wonderful sequels: Martha in Paris and Martha, Eric and George. Martha was honest, she was independent, she followed her instincts rather that social conventions, and she was most definitely a woman taking charge of her own destiny.

That was something that she had in common with many of Margery Sharp’s heroines. They’re a wonderfully diverse band of women, and you really should meet them all.

Cluny Brown was another wonderful heroine. She loved life, she didn’t know quite what she wanted from it; but she was curious to explore lots of possibilities When she was sent into service at a country house, by a family who didn’t know quite what to do with her, she carried right on, and the results were marvelously entertaining.

Margery Sharp’s writing is wonderfully readable, and is so distinctive, I’m quite sure that I could recognize her writing even without her byline. She is such a good storyteller, she is always acute but never unkind, and everything that I have read—by her and about her—makes me think that if we had met I would have liked her enormously.

But there is one more book that I must tell you about, because it’s the book that exceeded every expectation I had, the book that really touched my heart, and the book that gave me the push to campaign for Margery Sharp’s books to be brought back into print. 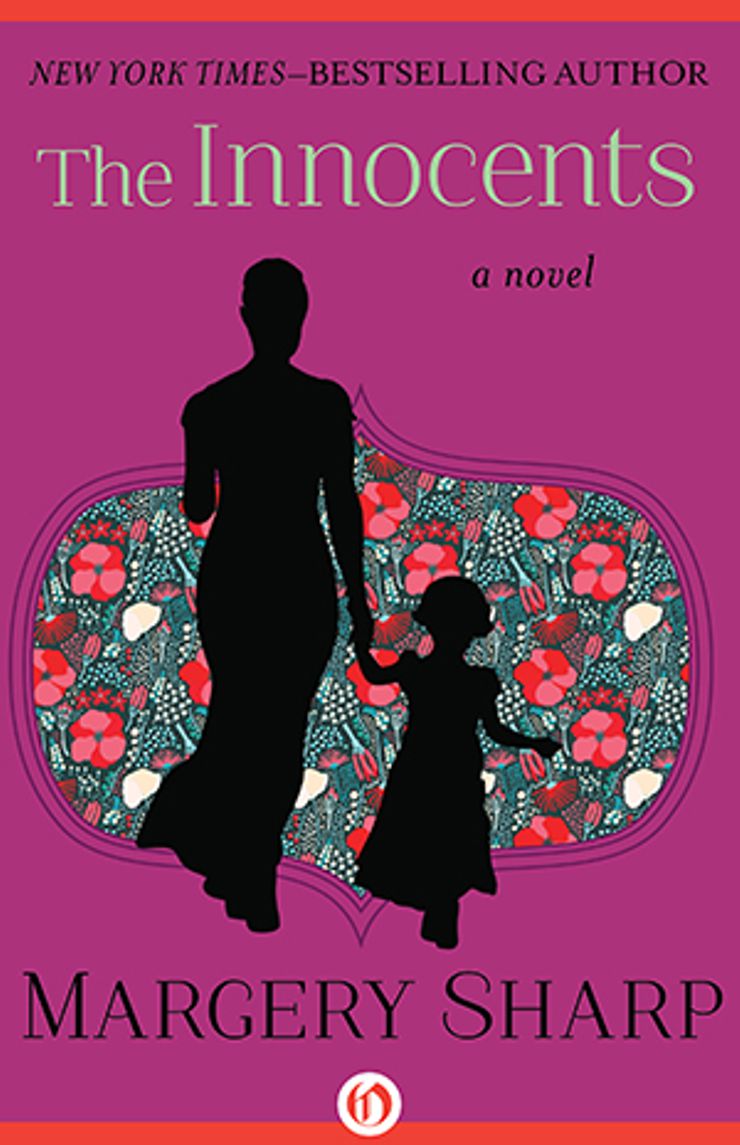 The Innocents tells the story of a middle-aged spinster who finds herself looking after a friend’s young child for longer that she expected when war breaks out, and the story of what happens when the mother returns and isn’t entirely happy with the way her child is being raised. The twist in the tale is that the child had what we would call “learning difficulties;” the lady who cared for her described her as “an innocent.”

It may be Margery Sharp’s simplest and quietest book, but it is elevated by a depth of understanding and real emotional honesty.  I only wish that my mother was able to read it because she had a son—and I had a brother—who was “an innocent.”

I couldn’t be happier that Margery Sharp’s work has been sent out into the world again.

Download The Nutmeg Tree on Amazon, Barnes & Noble, and iTunes.

Download The Eye of Love on Amazon, Barnes & Noble, and iTunes.

Download Martha in Paris on Amazon, Barnes & Noble, and iTunes.

Download The Flowering Thorn on Amazon, Barnes & Noble, and iTunes.

Download The Innocents on Amazon, Barnes & Noble, and iTunes.

Read more from Jane Carter at her blog, Beyond Eden Rock.