The film adaptation of Jason Matthews' spy thriller is set to release on March 2, 2018.

Earlier this week, a new trailer for the upcoming adaptation of Jason Matthews' blockbuster thriller, Red Sparrow, dropped. The original teaser gave little away, showing us glimpses of a silent Jennifer Lawrence with vague details of her work as a spy. Here, a lengthier montage fills in the blanks, delivering a combination of action, sex, and suspense that echoes Marvel's Black Widow and the pulpy Atomic Blonde.

Lawrence, who won an Academy Award for Silver Linings Playbook, plays ballerina-turned-spy, Dominika Egorova. With her mother near death, she's given an enticing proposition: If she helps capture an enemy of the state, her mother will receive proper medical treatment. Dominika agrees, but—as tends to be the case in these situations—there is more going on beneath the surface. When Dominika witnesses the murder—not the arrest—of her charge, her employers give her an ultimatum.

"They gave me a choice," Lawrence says in a convincing Russian accent. "Die, or become a Sparrow."

So what exactly are Sparrows? According to Charlotte Rampling's no-nonsense character, they are “weapons in a global struggle for power” who are experts in “psychological manipulation.” Under Rampling’s tutelage, Dominika becomes a full-fledged spy who whose target, a CIA operative (played by Joel Edgerton), eventually encourages her to become a double agent. Jeremy Irons, Mary-Louise Parker, and Matthias Schoenaerts (who looks scarily like Vladimir Putin) round out the cast.

The 2014 novel on which the film is based, also titled Red Sparrow, earned author Jason Matthews—a former CIA man himself—an Edgar Edward. The book was praised as “terrifically good” by the New York Times Book Review, with comparisons drawn to espionage masters John Le Carré and Ian Fleming. Dominika Egorova returned in Sparrow’s sequel, Palace of Treason, and will have her third and final outing in The Kremlin’s Candidate—set to release this February. You can catch her on the big screen when Red Sparrow comes to theaters March 2, 2018. 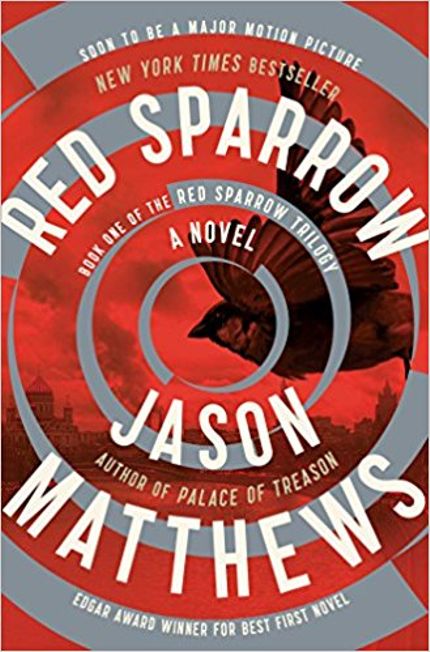 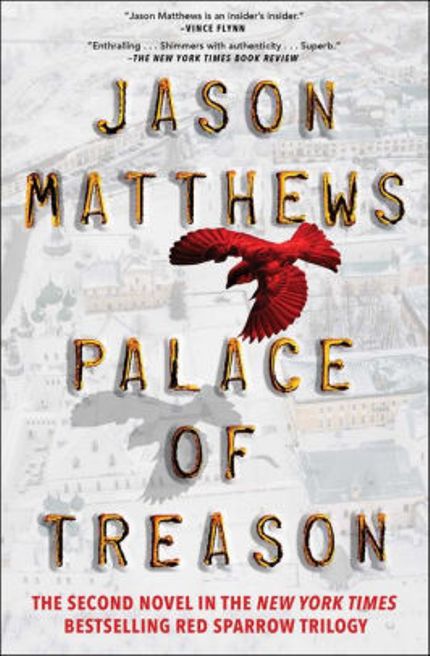 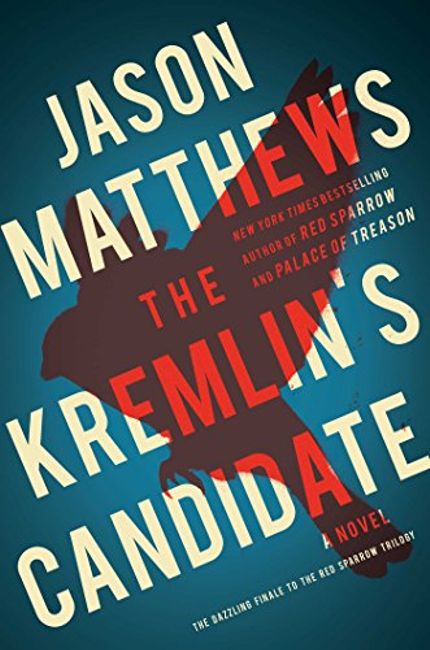 Want more espionage thrillers? Sign up for the Early Bird Books newsletter and get the best daily ebook delivered straight to your inbox.