When life gets serious, get satirical.

This April Fools’ Day, kick your feet up and enjoy these snarky satires. 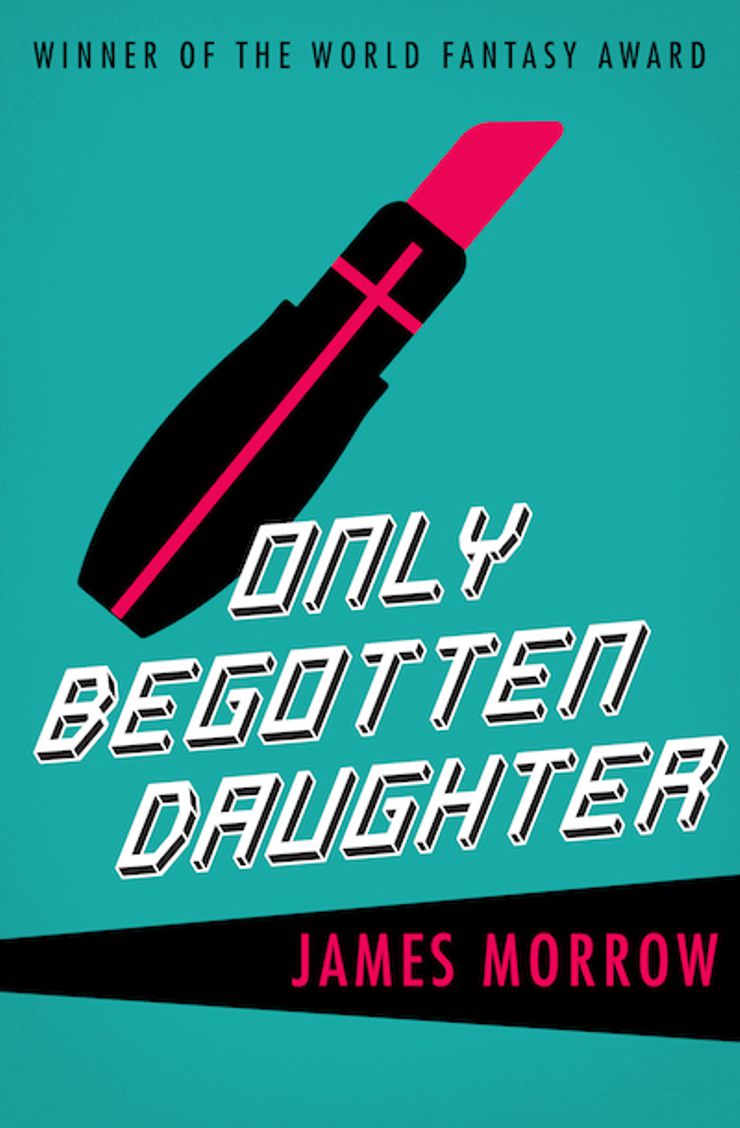 Only Begotten Daughter, by James Morrow

Meet Julie Katz, the daughter of a celibate lighthouse keeper and half-sister to Jesus. Only Begotten Daughter follows Julie through a childhood of miracles—like firefly alphabet blocks, bringing crabs back from the dead, and walking on water—into an adolescence of issues. Navigating the world as the next messiah isn’t easy, and is only complicated by the neo-Christian zealots, smooth-talking devil, and the universal (or, in her case, metaphysical) question about the meaning of life. 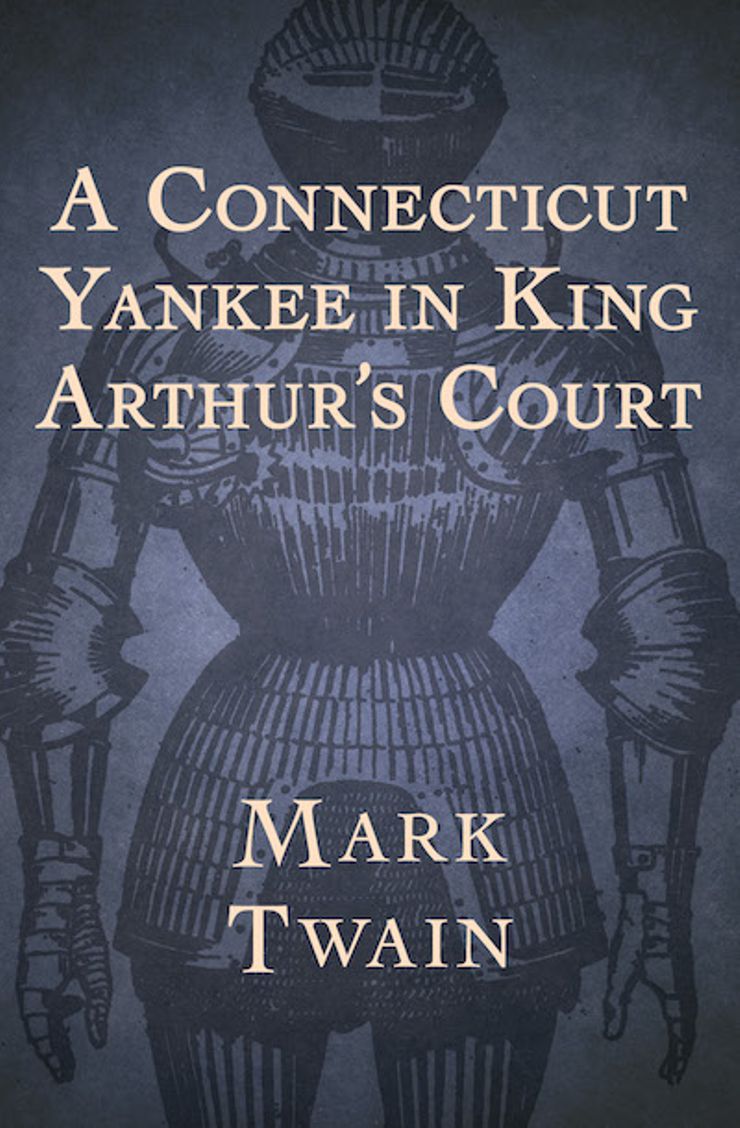 A Connecticut Yankee in King Arthur’s Court, by Mark Twain

From the author of some of America’s most classic satires, 19th century mechanic Henry Morgan gets knocked out by a crowbar to the head, waking up centuries in the past in King Arthur’s court. A future man should have no trouble making a place for himself, right? Well, he manages to stumble over his ego and wind up in more trouble than he bargained for. 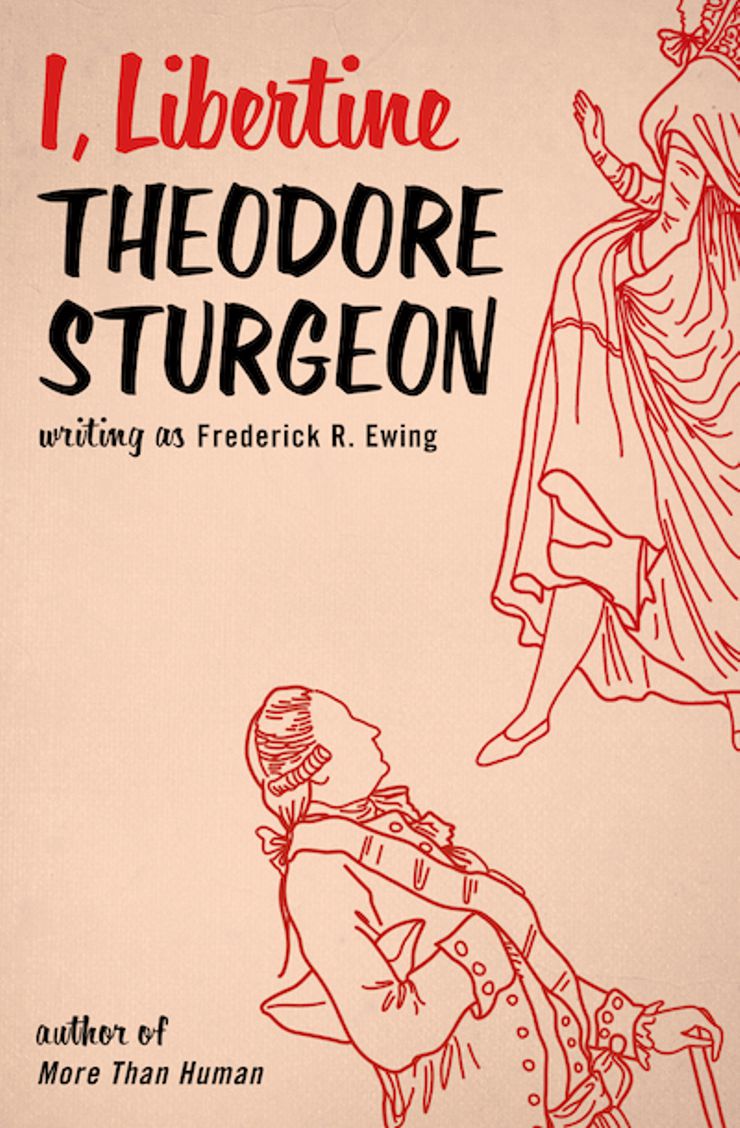 I, Libertine, by Theodore Sturgeon

I, Libertine was a trendsetter in hipster culture—a book so cool that no one had read it. But that was because it wasn’t actually a book! The product of a radio hoax gone right, this work, radio host Jean Shepherd told his listeners about a book detailing the bawdy life and times of Captain Lance Courtenay. The book became the talk of the town—and was even banned!—before it actually existed. Written based on Shepherd’s outline, I, Libertine is the hilarious product of a hilarious hoax. 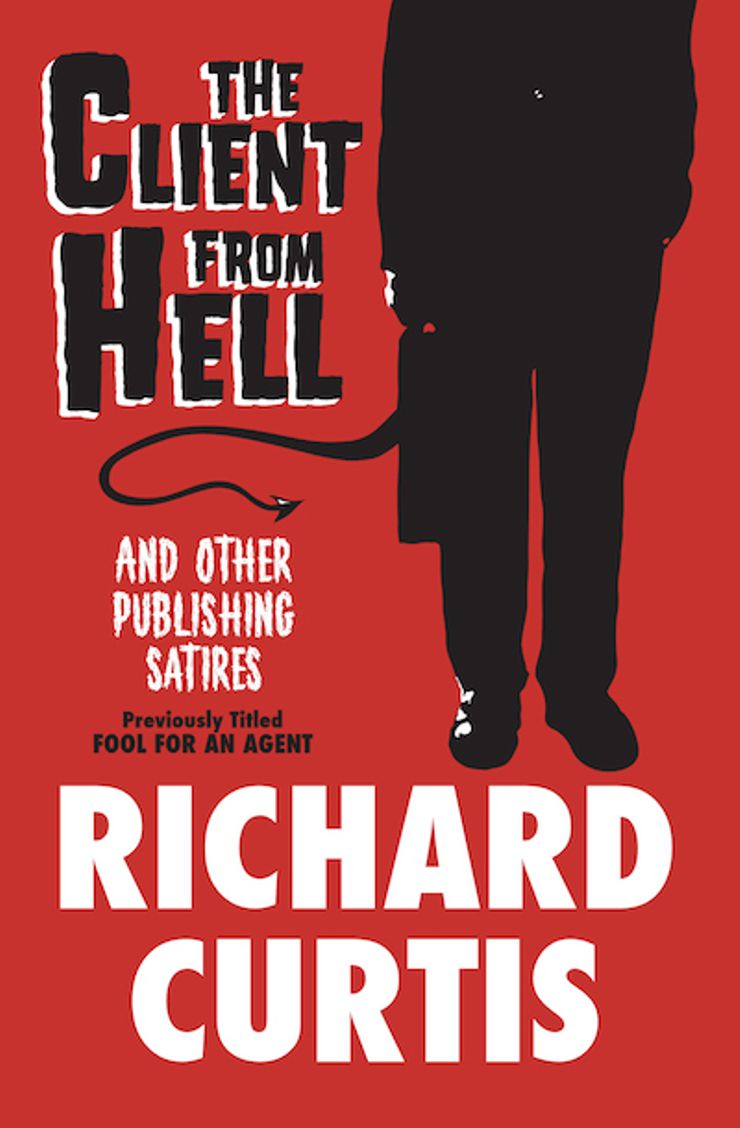 The Client from Hell and Other Publishing Satires, by Richard Curtis

This collection of pulpy science fiction that takes on the publishing world will leave you side-eyeing books for weeks to come. Curtis, a prominent literary agent, pulls on his experience in publishing, poking fun and keeping readers laughing. Some of these stories include aliens looking—and failing—to find intelligent life, an upset author questioning his editor at gunpoint over a royalties agreement, and a space traveler who comes, not as a peacemaker, but as the next big Hollywood story. 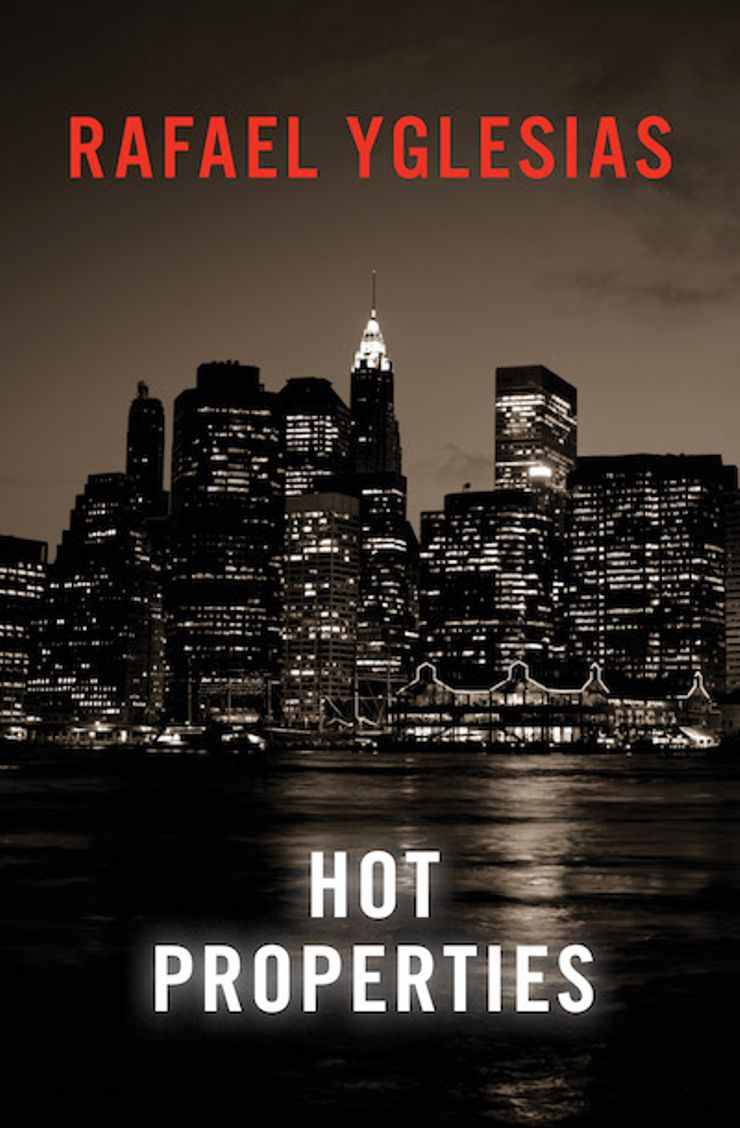 The main characters of Hot Properties sound like the set-up to a joke: an up-and-coming novelist with promise, a blocked novelist without scruples, a journalist, and a playwright sit down for a dinner party. What follows are these four New York Yuppies flourishing and fading in the media world’s spotlight. Biting and snarky, Yglesias’s novel takes the reader through the 1980s media world, where commercialization and corporatization ran rampant, plowing down anything—and anyone— in its way. 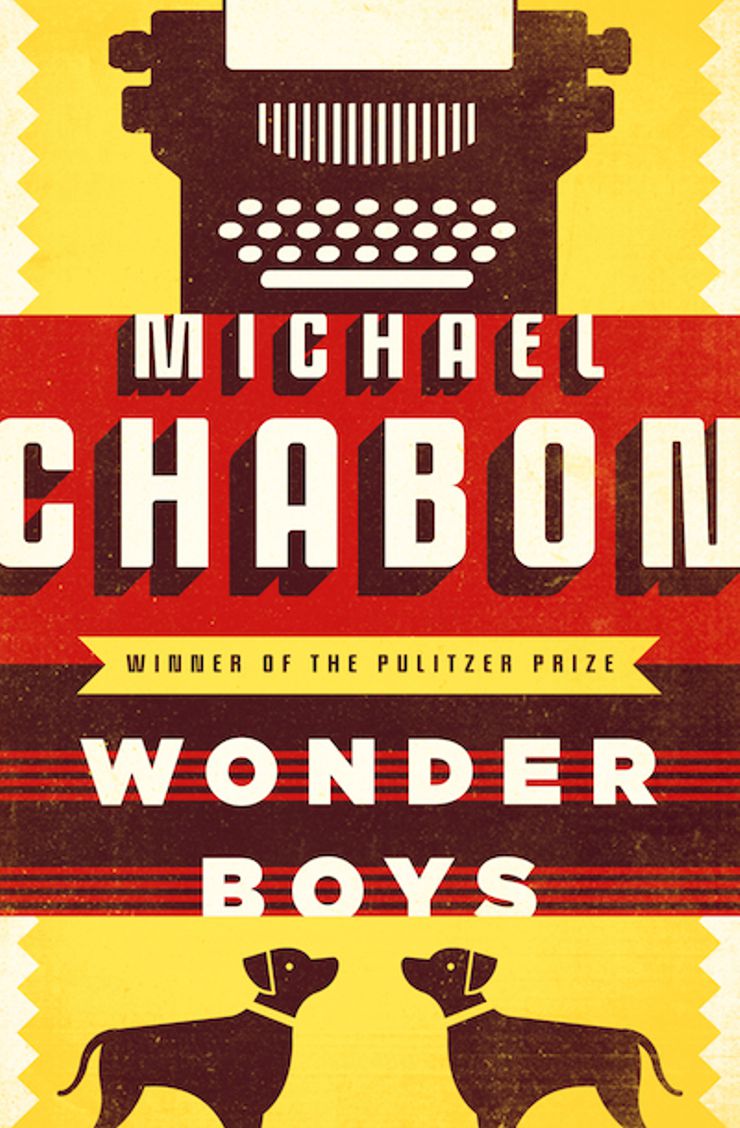 From the Pulitzer Prize-winning author of The Amazing Adventures of Kavalier and Clay comes the fast-paced story of Grady Tripp, a washed-up writer, his sexually predatory editor, and a student with literary promise hidden behind a lying personality. Together, these three men embark on a wild romp of adventures, intoxication, and the foibles of writers. Satirical, lyrical, and wickedly funny, Wonder Boys takes you on this fast-paced journey through the irresistible and destructive urges of a write, what Grady calls “the midnight disease.” 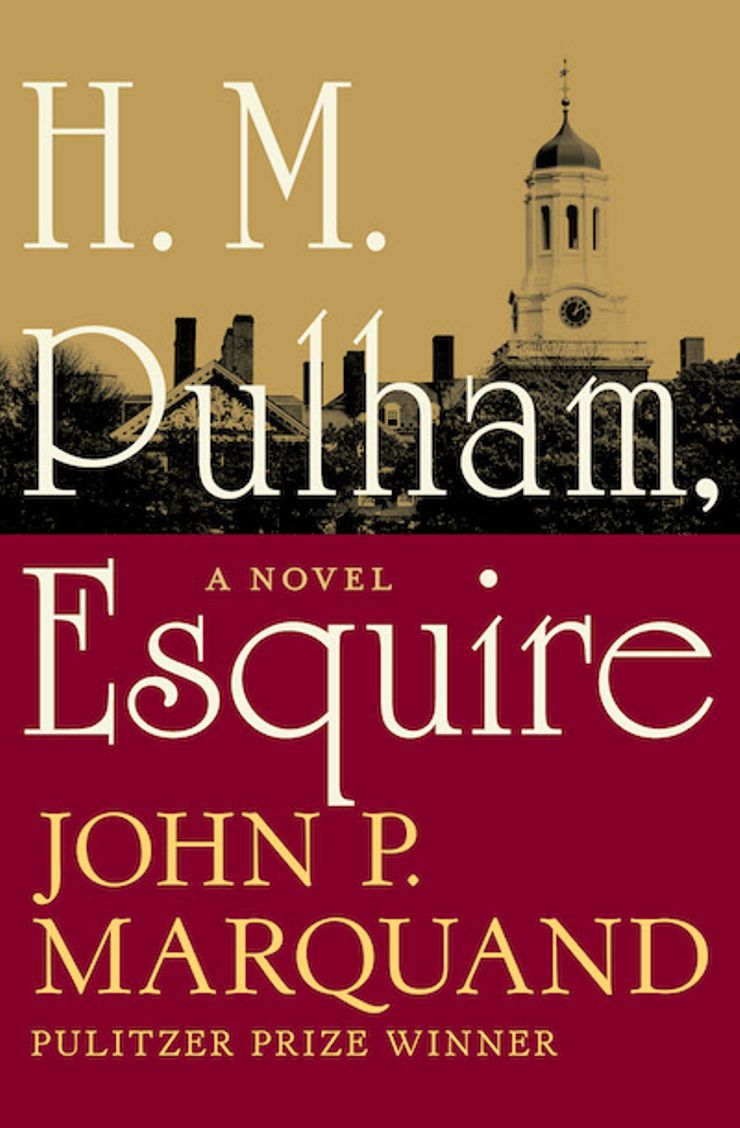 Both heartbreaking and hilarious, H. M. Pulham, Esquire is the story of a Harry Pulham preparing for his 25th Harvard Reunion. Pulham, tasked with collecting and presenting biographies of his classmates, comes to the realization that all of his classmates have led normal, boring lives of graduating, getting a job, and getting married—and he’s no exception. As he looks through bio after bio, Pulham can’t help but remember his one venture outside the script of a good ol’ Harvard Boy— his time spent at a Manhattan Ad Agency and the independent woman he fell in love with before leaving it all to move back home. Pulitzer-prize winning author John P. Marquand gives readers a satirical look at the lives of the well-born boys of the 20th century.