Impress your guests with these great recipes!

November is here which means one thing: the holiday season is fast approaching. Thanksgiving is the first holiday up, and the food is front and center. If you’re doing any of the cooking for your Thanksgiving get-together this year, we’ve put together a list of cookbooks to check out. The recipes in these books cover all the staples of Thanksgiving dinner from turkey to pies, plus options for vegan diners!

In this cookbook perfect for Thanksgiving, American cooking icon James Beard brings his signature passion and creativity to cooking various birds. He spent years avoiding turkey after he was tasked with carving up four thousand pounds of the Thanksgiving staple on Christmas Eve, 1942 during his time in the Air Force.

When Beard finally returned to working with turkey, he did so with fresh eyes. His recipes, heavily influenced by his love of French cooking, will make your turkey the star of the meal. 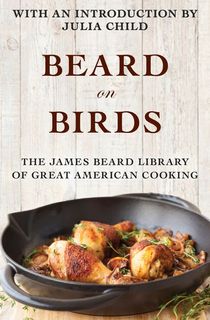 How to Cook Everything: Thanksgiving

Perfect for someone who has no clue where to start when cooking the biggest meal of the year, this Thanksgiving edition of Mark Bittman’s popular How to Cook Everything series will give you all the tips and tricks you need to master your entire Thanksgiving meal. Bittman’s 20 recipes include the usual dishes as well as a few non-traditional ones that just might become modern staples. 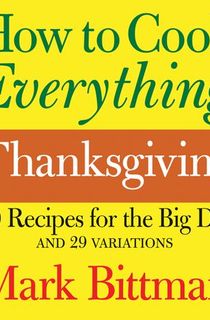 This cookbook has everything you need to make the perfect Thanksgiving dinner, and is ideal for beginners who want a little more variety than the 20 recipes offered in Mark Bittman's classic. Along with 50 delicious recipes, the book contains guides to mastering the art of hosting the kickoff to the holiday season, plus ideas for leftovers. 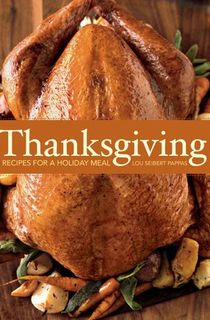 The Best Cookbooks for Beginners, Experts, and Everyone in Between

Preparing a vegan-friendly meal for any holiday can seem like a daunting task, especially for Thanksgiving. But Alicia C. Simpson has you covered with this collection of complete menus for nearly every major holiday. Her “Tourkey” cutlets are easy to prepare and are sure to be a favorite of any Thanksgiving dinner guest, vegan or not. 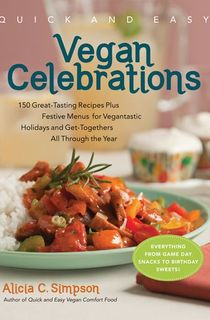 The Best of Thanksgiving

By The Editors of Williams-Sonoma

From everyone’s favorite kitchen and cookware store comes the ultimate guide to Thanksgiving. In addition to the over 80 recipes, The Best of Thanksgiving gives readers tips for organizing the meal. This cookbook also has an entire section dedicated to how to incorporate leftovers into equally delicious meals. 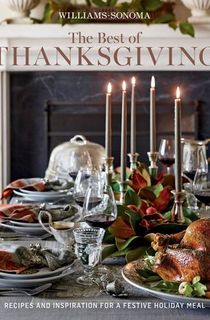 The Best Cookbooks for Your Holiday Table

101 Things To Do With Pumpkin

Without a doubt, pumpkin is the flavor of fall. In addition to the Thanksgiving classic pumpkin pie, this cookbook provides readers with countless other ways to incorporate pumpkin into their holiday meal. 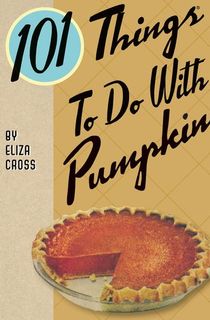 Pies are the grand finale of the Thanksgiving meal, and this cookbook has everything you need to really make them shine. In addition to recipes for all different types of pie, the book also contains all the knowledge you need to elevate your dessert to a work of art. In fact, it contains 25 different pie crust designs that range from beginner to expert level difficulty. 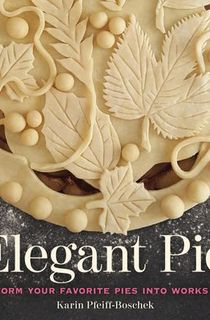 8 Fall Cookbooks to Warm Up Your Kitchen