Because the wizarding world doesn’t have to end at Hogwarts.

Since it was published in 1997, children and adults alike have fallen in love with J.K. Rowling's Harry Potter series. And while many Potter fans continue to love rereading each book, choosing Harry Potter book characters for Halloween costume inspiration, and otherwise preparing for more adventures in the Potterverse, from the Fantastic Beasts films to more books from J.K. Rowling herself, we think you should be making time to read other novels, too. After all, think how upset Hermione would be to know that you haven't been reading more books!

Given that Harry and the gang are adults now, we're recommending novels that cater to the readers who matured right alongside them—think books like Harry Potter, but for adults. Whether you loved the series for its elements of fantasy, adventure or friendship, there's something in this list for you. 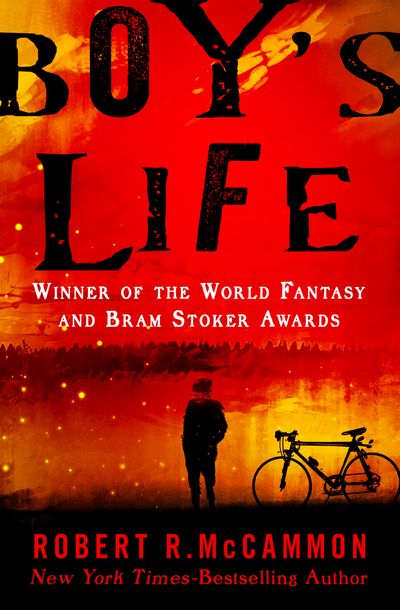 Just as Harry was thrust into a life of dark magic and danger, so too is Cory Jay Mackenson, the small-town protagonist of Robert McCammon’s World Fantasy Award winner whose manhood is jump-started the day he and his father stare death in the face. Part mystery, part adventure, McCammon’s novel is one you’ll treasure like a Harper Lee classic and revel in like a Stephen King page-turner. 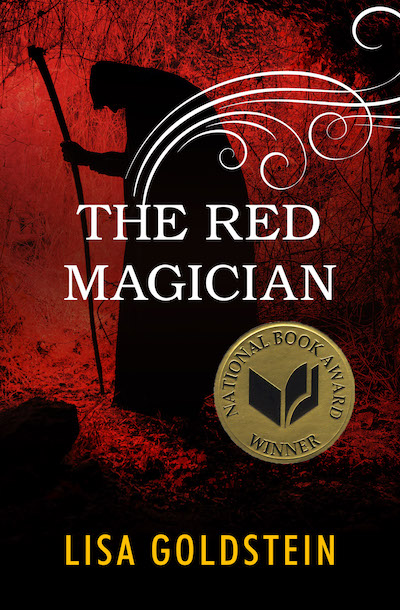 Acclaimed fiction writer Lisa Goldstein took home an American Book Award for her magical and seemingly optimistic take on the evil events that plague our very history. A re-imagination of one of history’s darkest happenings, the Holocaust, The Red Magician follows 11-year-old Kicsi out of a concentration camp and into a battle between the rabbi she respects and the magician she believes in. Its power may just force you to finish in one sitting.

Want more fantasy? Sign up for the Early Bird Books newsletter and get the best daily ebook deals delivered straight to your inbox. 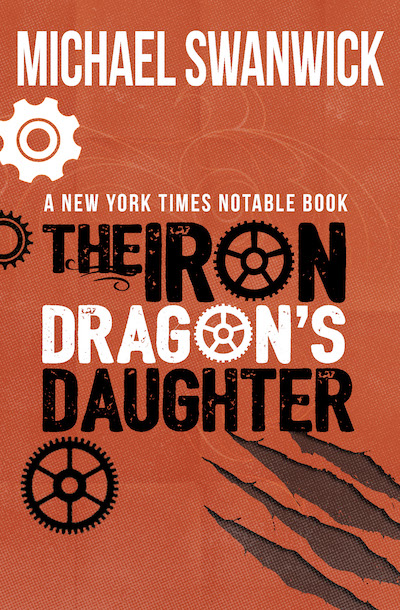 A New York Times notable book in 1994, Michael Swanwick’s sci-fi/fantasy hybrid unfolds via the teenaged Jane, a human changeling who escapes a life of enslavement only to be haunted in a free world by the weakness of her own moral compass. But this isn’t just another PG-13 romp: Bouts with sex, drugs, and wicker queens graduate Swanwick’s award-winning novel from everyday steampunk story to NSFW must-read. 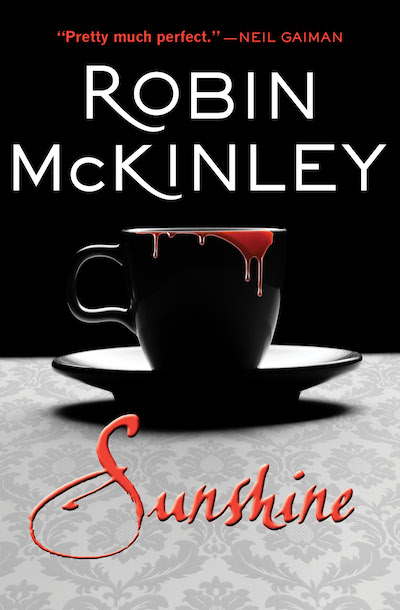 A baker with a talent for cinnamon rolls comes of age in a post-Voodoo Wars world in Robin McKinley’s vampy novel, which fantasy legend Neil Gaiman calls “pretty much perfect.” Before you roll your eyes at yet another blood-sucking bore, hear us out: McKinley breathes new life into a genre saturated with clichéd storytelling, and she does it with a self-deprecating heroine named Sunshine and the jaded vampire who helps her overthrow her fanged enemies for good. 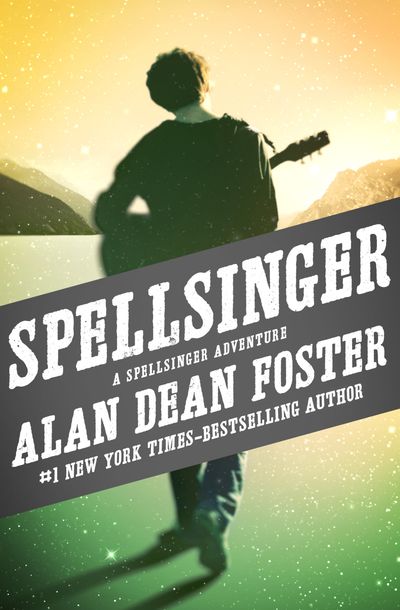 War is coming, and it’s going to take a musically inclined maestro and his crew of anthropomorphic creatures, including an ancient turtle wizard and a Marxist dragon, to save the day. Before Jonathan Thomas Meriweather can return to his own world, he must first help to save the one he’s magically found himself a part of. Spellsinger marks the first in an eight-book odyssey swirling with welcome absurdity and page-turning adventure from Alan Dean Foster. 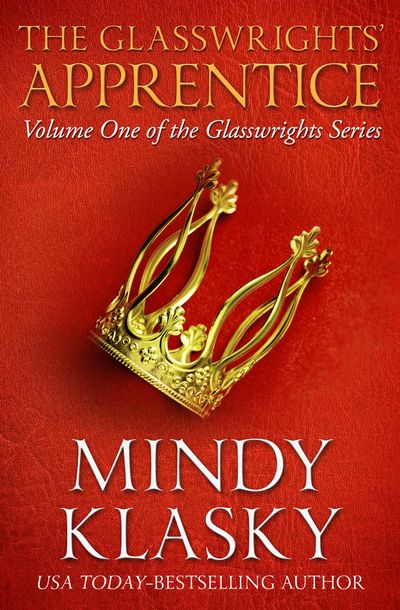 USA Today best-selling author Mindy Klasky takes readers on a wild ride through the fantasy kingdom of Morenia, where one’s place in society is measured by birthright. At the wheel is heroine Rani Trader, an apprentice whose family sacrificed what little wealth they had to gain her admittance to the Glasswrights’ Guild. So you can imagine their shock when Rani finds herself the main suspect in not just any murder mystery—she's accused of assassinating a prince. 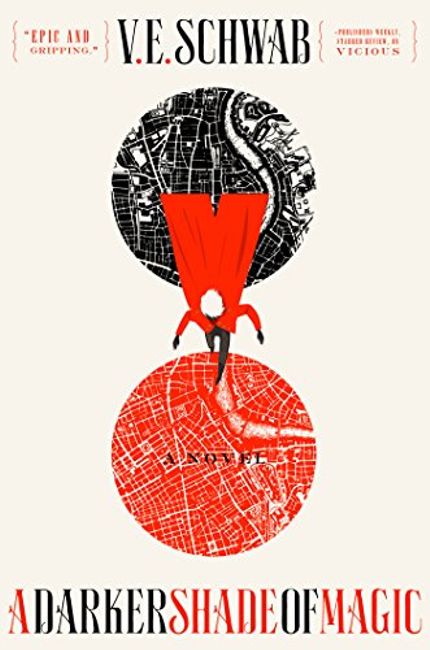 A Darker Shade of Magic

Set among a backdrop of four parallel universes, each connected by varying iterations of London, V.E. Schwab’s sci-fi/fantasy genre-bender unravels through the focus of a world-hopping Antari, the name given to those who are able to traverse worlds. His name is Kell, and his intentions aren’t always good. Which is exactly what ends up getting him into trouble.

A Darker Shade of Magic 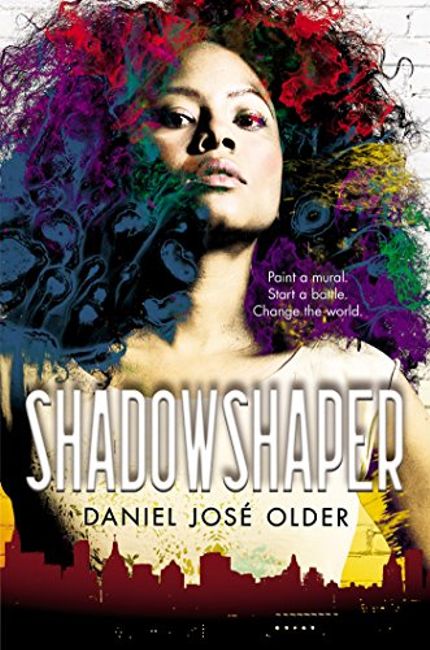 Not to be confused with shapeshifting, shadowshaping is the magic of injecting ancestral spirits into works of art. And it’s that artistic invention along with a deft hand at constructing diverse genre fiction that sets Daniel José Older’s fantastical story apart. His tale, set in present-day Brooklyn, belongs to a proud, strong, and body-positive Puerto Rican girl name Sierra, and it begins when she gets wind of the magic gracing the walls. Trust us, this is one you won’t be able to put down. 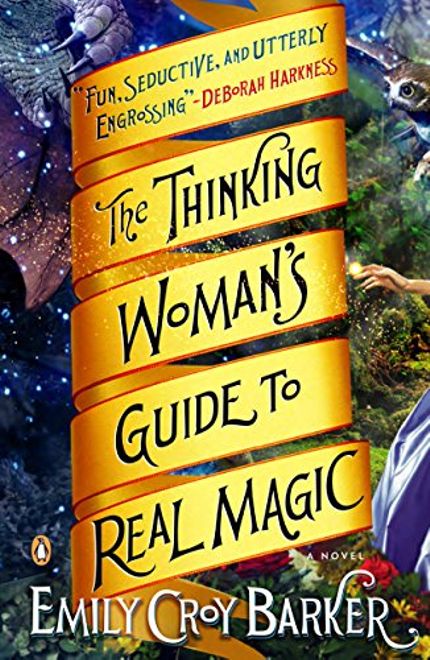 What starts off like every run-of-the-mill rom com—disheveled gal watches her first love marry someone else—plunges into a dark fairy tale that requires one graduate student to major in the art of magic. When Nora Fischer stumbles into an alternate reality full of as much beauty as there is oddity, she finds that the grass is indeed greener. But at what cost?

Related: 9 Sci-Fi Fantasy Schools I'd Love to Attend, from The Portalist 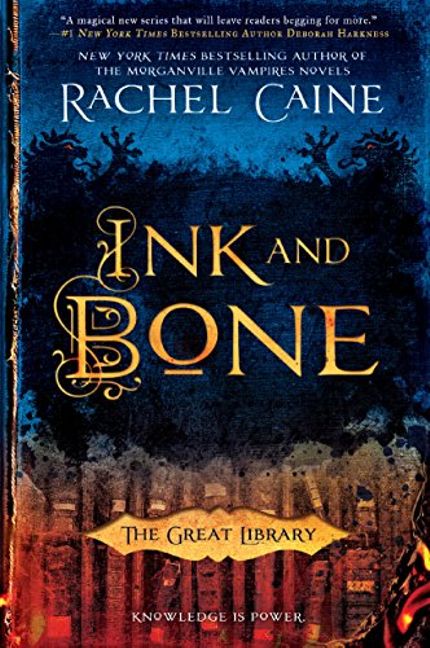 Knowledge is power. And it’s more important than human life. At least, that’s the mantra of those who rule the Great Library, which is the driving omnipresent force of New York Times best-selling author Rachel Caine’s Ink and Bone. Controller of the flow of knowledge to the masses, the Library has its naysayers, namely the family of protagonist Jess Brightwell. But it isn’t until Jess acts as a spy for his family and enters the Library’s service that his loyalties are tested. 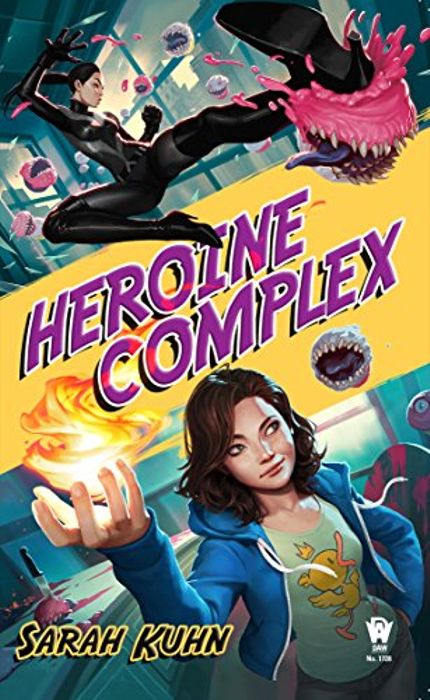 In a genre dominated by heroes of the male variety, Sarah Kuhn’s souped-up superheroine tale is a welcome departure. When Kuhn’s superprotag, Evie Tanaka, is forced into posing as her boss (and childhood BFF)—also known as San Francisco’s crime-fighting glamazon, Aveda Jupiter—she finds the hero within her, and serious hijinks ensue. Murderous cupcakes, anyone? 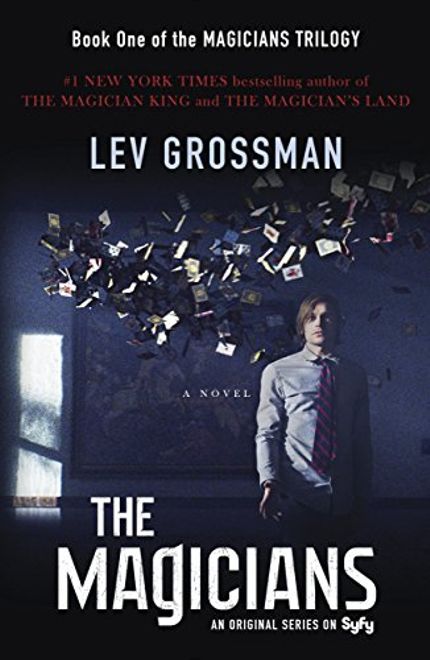 Thanks to its success on the small screen, The Magicians is a popular choice on lists of books like Harry Potter. Lev Grossman’s take on magic is about an ordinary guy doing extraordinary things. Allow us to introduce you to Quentin Coldwater, a brilliant young man whose boredom with the everyday sends him reeling through a hedonistic alternate reality creepier than Narnia and more wicked than Hogwarts.

George R. R. Martin puts it best: “The Magicians is to Harry Potter as a shot of Irish whiskey is to a glass of weak tea.” We’ll take the hard stuff. 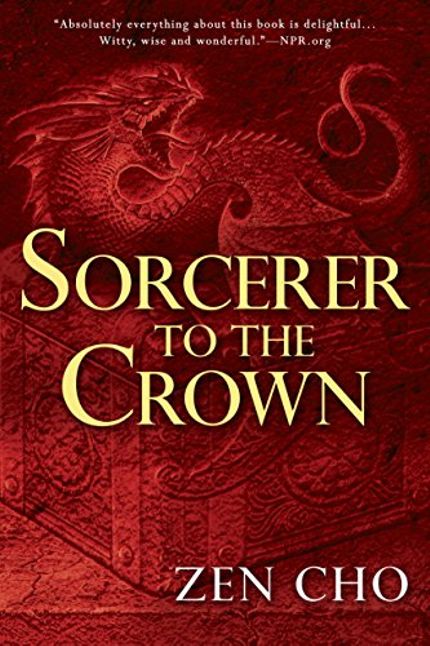 Sorcerer to the Crown

The first of three historical fantasy novels set in Regency London, Zen Cho’s debut is a masterful one. At its core is Zacharias Wythe, England’s first African Sorcerer Royal, who inherits the throne after the mysterious death of his adoptive father. Rumored to have committed patricide for the crown, Zacharias spends the novel clearing his name while also defeating a corrupt bureaucracy and fighting off the threat of magic’s extinction.

Sorcerer to the Crown

Want more fantasy? Sign up for the Early Bird Books newsletter and get the best daily ebook deals delivered straight to your inbox.