7 Books About the War in the Pacific

Read your way through WWII with these true stories of blood, sand, and saltwater.

It’s been 70 years since victory in WWII. And though the battle locales that constitute the War in the Pacific (Pearl Harbor, Midway, Guadalcanal, Iwo Jima) are common knowledge, the actual struggles that defined the war remain a mystery.

So we’ve put together a list of inspiring nonfiction reads that highlight and shed truth on those hardships: trudging through jungles, fighting for humanity, and ultimately learning the truth about war. 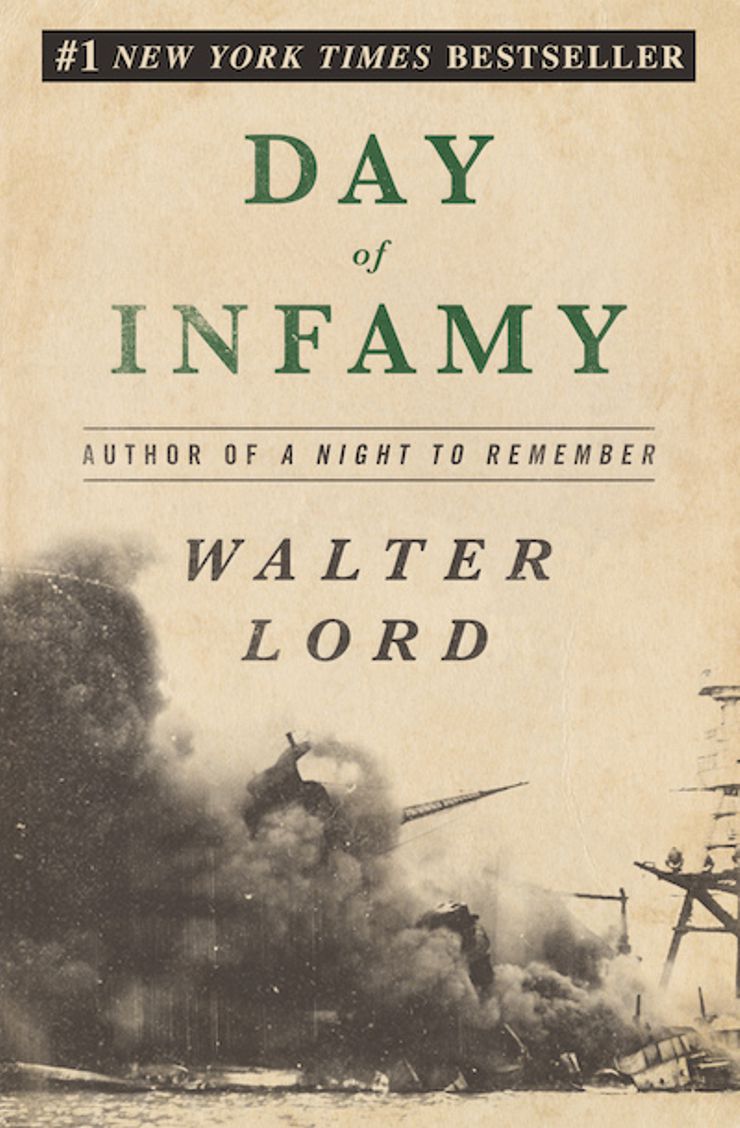 Day of Infamy by Walter Lord

This best-selling work of nonfiction uses detailed interviews, letters, and diary entries to recount the story of the Pearl Harbor surprise attack. With visceral eyewitness accounts, Walter Lord reveals the details of the event that began America’s involvement in World War II. 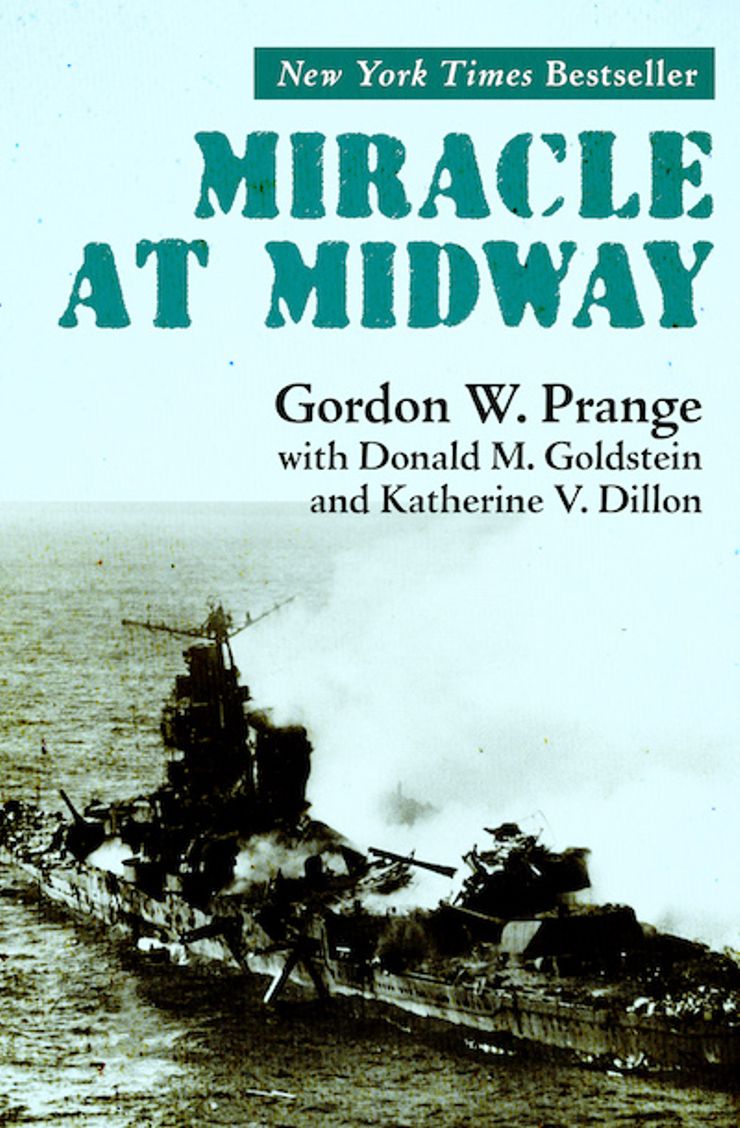 Miracle at Midway by Gordon Prange

Six months after Pearl Harbor, the seemingly invincible Imperial Japanese Navy prepared a decisive blow against the United States. After sweeping through Asia and the South Pacific, Japan’s military targeted the tiny atoll of Midway, an ideal launching pad for the invasion of Hawaii and beyond. But the United States Navy would be waiting for them. 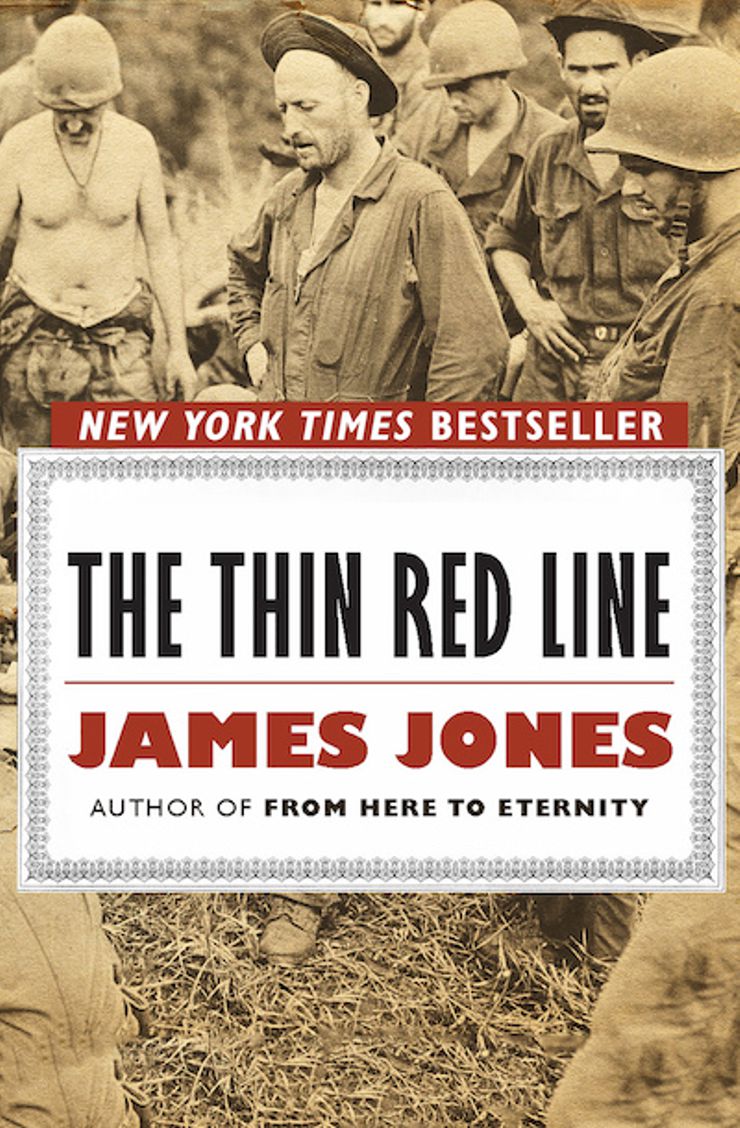 In August of 1942, the first American marines charged Guadalcanal, igniting a six-month battle for 2,000 square miles of jungle and sand. In that gruesome stretch, 60,000 Americans made the jump from boat to beach, and one in nine did not return. James Jones fought in that battle, and The Thin Red Line is his haunting portrait of men and war.

Bestselling author Leon Uris fought in the battles of Guadalcanal and Tawara and uses those experiences to vividly depict the toughness and courage of the marines who fought in those battles. Battle Cry tells the story of the 6th Marine regiment as they put aside their prejudices to fight together as a team at Guadalcanal, get cut off from the naval backup, and ultimately force the Japanese forces to retreat. 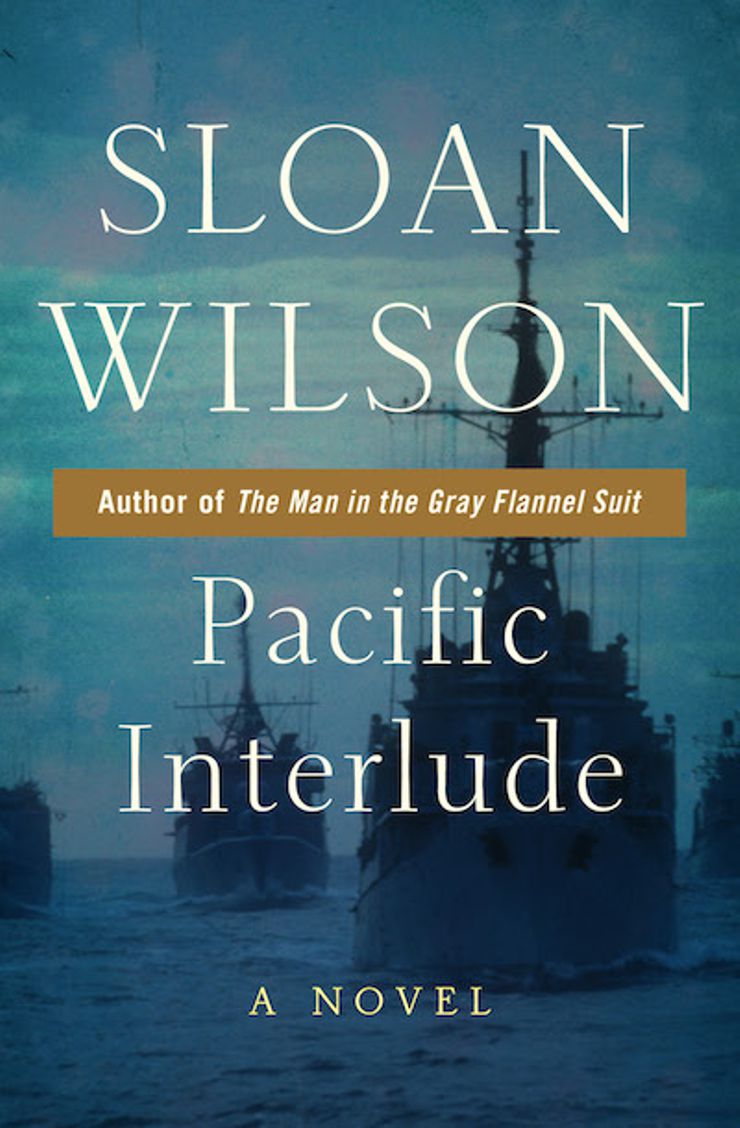 Sloan Wilson, a veteran of both the Greenland patrol and the commander of a gas tanker, draws directly from his experiences to tell the story of Lieutenant Grant, commander of a small gas tanker tasked with bringing fuel for the invasion of the Philippines. The novel exemplifies the stressors of war at sea, fear of attack, boredom, and the struggle to trust shipmates when life and limb are on the line.

The Naked and the Dead by Norman Mailer

Another classic to come out of WWII, Norman Mailer draws on his experiences as a cook and patrolman during the battle of the Philippines to recreate scenes in gritty unsparing detail. Playing with ideas of good and evil, Mailer shows how war brings out both the best and worst in the soldiers who are caught up in it. The result is a violent and thrilling read hailed by Modern Library as one of the best novels of the 20th century.

Flags of Our Fathers by James Bradley

The son of John “Doc” Bradley, one of the original flag raisers in the iconic Iwo Jima image, James tells his father’s story of the battle for the most important island in the Pacific. Through machine gun fire and a hail of mortar shells, John Bradley and the men of his company advanced along the beach to take the island but at terrible cost. Of the men who raised the flag, only three survived Iwo Jima to return to the U.S. as unexpected heroes.