Reading Through History: The Battles of World War II

We are history nerds—and proud of it.

If there’s anything that our obsession with the Broadway musical Hamilton has taught us, it’s that history doesn’t have to be boring. But how do we indulge our fascination with the past without delving into dull tomes the size of a VCR?

We’ll let you in on a dirty little secret: Not every book about history is a dry textbook without characters or plot. Some have villains, loves scenes, heroic battles. To introduce us to the wonderful world of narrative history, we’re starting a series on the best accessible books on history for the chronologically curious.

First up, the unlikely heroes and epic battles of World War II:

You may think that WWII started in 1939—but it started much earlier for non-Westerners. In 1937, two of the oldest and grandest civilizations in the world crashed into full blown war. Caught in between? One city, three million civilians, and two armies locked in a deadly embrace. More than a single battle, Shanghai was also a sinister reminder of human brutality. 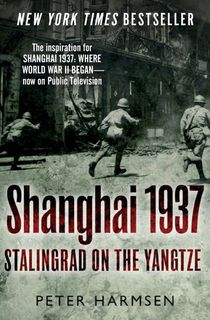 America’s part in WWII didn’t begin until one fateful Sunday in December, 1941. McWilliam’s weaves together interviews, documents, and journals into a compelling narrative of one of the most traumatic days in American history. Sunday in Hell makes history human with the detailed but thrilling moments that made up the attack on Pearl Harbor. 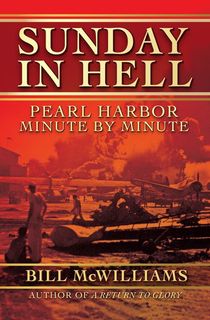 You probably read or heard about the Battle of Midway in history class and didn’t give it a second thought. But this clash of titans was more like the tale of David and Goliath. The outgunned American fleet should have crumbled in the face of Japanese might. Only a combination of daring, code-breaking, and luck gave the US it’s first major victory of WWII.

Related: 8 Books About the War in the Pacific 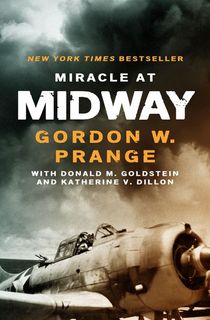 For months after Pearl Harbor, the Allies remained on the defensive in the Pacific. The tides turned at Guadalcanal, the first major offensive by the allies against the Imperial Japanese Army. The fighting lasted six months. Battling suffocating heat, enemies concealed in high grass, and jungle streams filled with crocodiles, a group of young US Marines wrested control of the island at high cost. One in four of them did not return home.

Enemy at the Gates

The basis of the film starring Jude Law, this catastrophic battle for the soul of Russia is a tragic tale of human folly. German soldiers hoped to capture Stalingrad and be home in time for Christmas. The siege lasted 5 months, 1 week, and 3 days. Nearly 2 million men and women died. Learn from the epic accounts of survivors woven together in this gripping history. 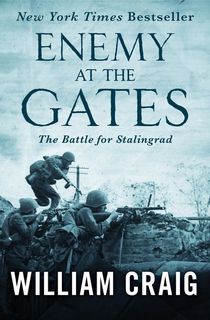 A young lieutenant. A combat veteran doubling as a bugler. Hundreds of untested tanks. In 1943, the Marines launched an assault straight into the teeth of powerful Japanese defenses at Tarawa. Soaked with blood, a single company of Sherman tanks turned the war around from disaster to victory. Eventually there were only two tanks left, battle-torn and tired, but the soldiers’ determination carried them through. This is their intensely human story; how they buried the dead, yanked each other from sinking tanks, and kept fighting even when all seemed lost. 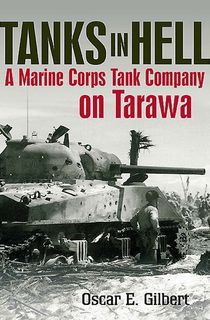 D-Day. Everyone knows the basics of the largest scale invasion in the history of the world. But some of the most fascinating and brilliant moments happen in the shadows. In this thrilling and cerebral account, Ellsberg tells the untold story of the skill and planning that it took to pull off the impossible. 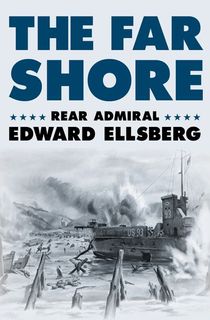 The Battered Bastards of Bastogne

These are the 530 men who made history. Glimpsed only partially in the miniseries Band of Brothers, Bastogne was a bitter struggle that came to define the war. With their own eyes, soldiers saw fallen friends lying in ditches, bullets rippling through the air, and unexpectedly, compassion among their hardened fellow soldiers. War can bring out both the best and worst in human nature—and for these soldiers in the Battle of the Bulge, it’s both raw and real. 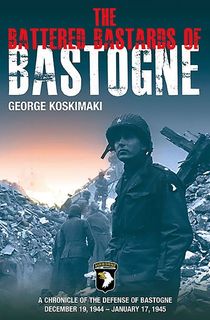 Want more history books? Sign up for the Early Bird Books newsletter, and get the best ebook deals delivered straight to your inbox.