New books by authors who thrill and chill.

There’s nothing like a book that can floor you with a single sentence. These thrillers bring the suspense, intrigue, and shock that come with the best of the genre. From a one-night stand gone wrong to a disappearance that comes back to haunt a young woman 15 years later, there are enough thrills jam-packed into each of these books that you won’t get much sleep—even after you’ve turned the final page. Dive into these nine new thrillers now and be prepared to get pulled into a highly suspenseful story.

Massachusetts Superior Court Judge Juliana Brody is at a conference in Chicago when she has an unforgettable one-night stand—something she’s never done before. The problem? Juliana is married…and once she’s back home she realizes that her night of passion was not random.

As it turns out, her affair was filmed and is being used as blackmail so she’ll rule a certain way in the sexual harassment case she’s presiding over. It soon becomes clear that more than just her reputation are on the line in this thrilling story written by veteran suspense author Joseph Finder. 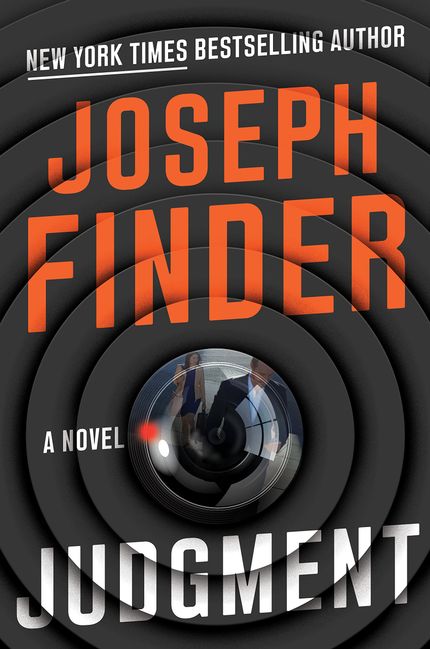 The tenth installment in the D.D. Warren series is just as thrilling as ever. Told from the perspectives of three strong women, Never Tell keeps readers guessing until the very end. When Evie Carter’s husband, Conrad, is shot and killed (in addition to shots being fired at his computer), Evie is found with the gun in her hands.

D.D. Warren is called to solve the case, and is already suspicious, as she knows Evie. Years ago, Evie’s father was killed and it was ruled an accident. But can the two incidents really be unrelated? Meanwhile, Flora Dane sees Conrad’s face on the news and remembers him from a repressed memory. D.D. is on a mission to solve the case, but the truth might be more complicated than she imagined. 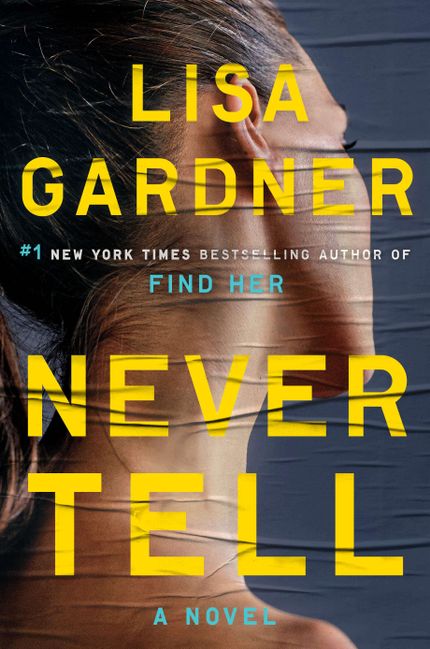 Though their relationship started out as an affair, Paul and Rebecca now seem to have the perfect life. But things are not as they appear: Rebecca is increasingly becoming addicted to opiates and Paul, having lost his job, is finding comfort in an affair with his neighbor. When Rebecca discovers his plans to start a new life without her, she decides to take matters into her own hands in this addicting domestic thriller you won’t be able to put down. 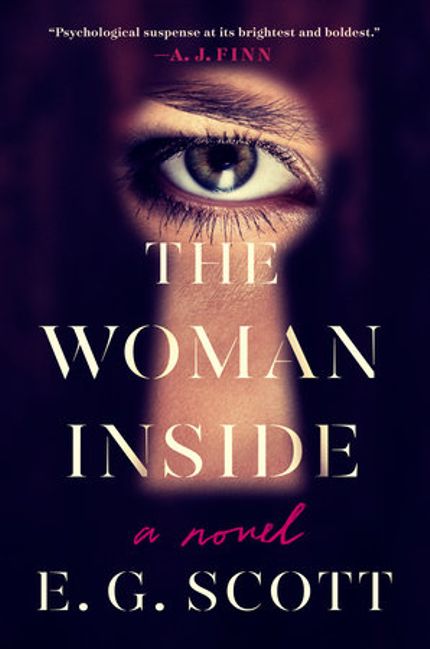 The Last Time I Lied

The author of The Final Girls is back with a summer camp thriller. Fifteen years ago, first-time camper Emma Davis bunked with Vivian, Natalie, and Allison at Camp Nightingale. The girls had fun playing “Two Truths and a Lie,” until one night when Emma saw the other three sneaking out into the darkness…and never saw them again.

Fast-forward to present day, and Emma is an up-and-coming artist in New York—chronicling her haunted past into paintings. When the owner of the newly reopened Camp Nightingale offers her a job as the painting instructor at the camp, Emma sees it as an opportunity to find out what really happened to her friends. But the further she dives into the mystery, the more she’ll have to sort out the lies from the truth…and what really happened that terrifying night so many years ago. 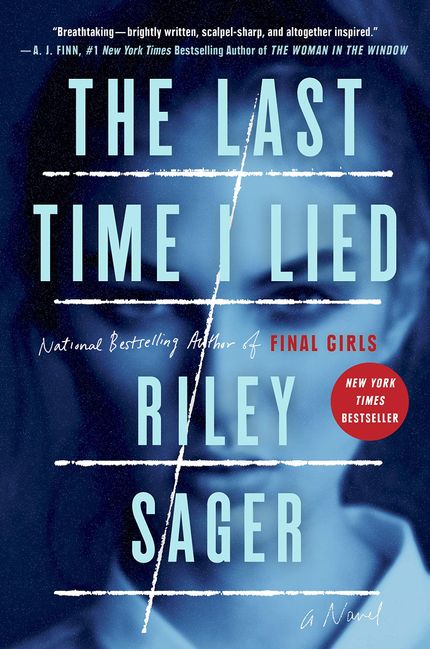 When makeup artist Jessica Farris catches word of a psychology study on ethics and morality that will pay participants, she eagerly jumps at the chance to be involved. But what starts out as a simple question and answer session soon turns into a lot more. Before long, Jessica finds herself accepting Dr. Lydia Shields’ offer to stay on for a more in-depth study—which also means more money for the young woman.

But as she opens up and reveals her darkest, deepest feelings of guilt for things she’s done in the past, Jessica becomes increasingly paranoid. Is she being manipulated by Dr. Shields? And just how far will she go in order to complete the study? Told from the perspectives of both Jessica and Dr. Shields, this thrilling cat-and-mouse story comes from the authors behind the wildly popular book The Wife Between Us. 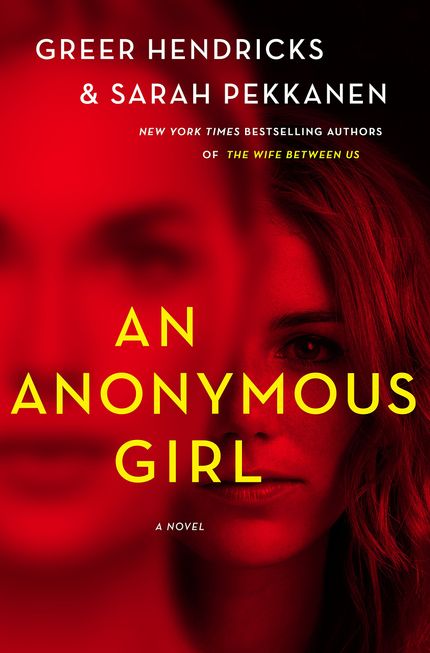 The third book in the Kate Waters series find the journalist investigating the disappearance of two girls in a foreign country. Alex and Rosie are thrilled to travel to Thailand during the summer before they start college, and though Alex has a full itinerary planned, Rosie has…well, other ideas.

When their parents don’t hear from them for several days, they call the police, sending DI Bob Sparkes and his team to investigate. With her own son traveling in Thailand, Kate Waters instantly feels connected to the case and also goes there to investigate. But soon, Kate realizes that her connection to the case is far more relevant than just her similar situation as a parent…and far more dangerous than she might think. 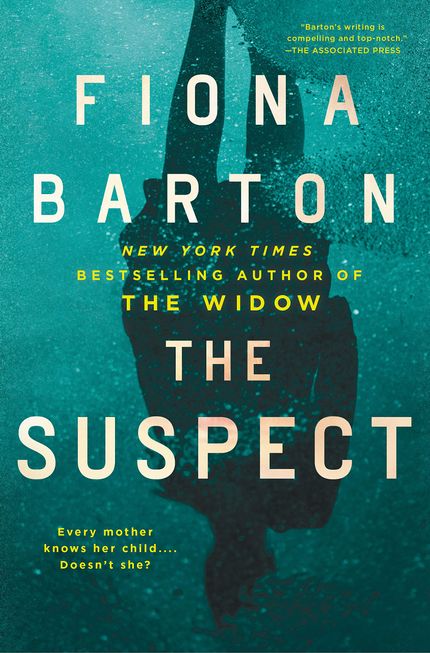 When college student Darby heads home to see her dying mother, she gets caught in a snowstorm in the Colorado mountains. With nothing to do besides wait it out, she pulls off at a remote highway rest stop where four strangers are following suit.

But when she braves the cold to try and get a cell phone signal to call home, she discovers a little girl locked in an animal cage in the van parked next to her. With no way out, and the horrifying belief that one of these four strangers is a kidnapper, Darby will have to figure out who she can trust in order to get this child—and herself—out of harm's way. 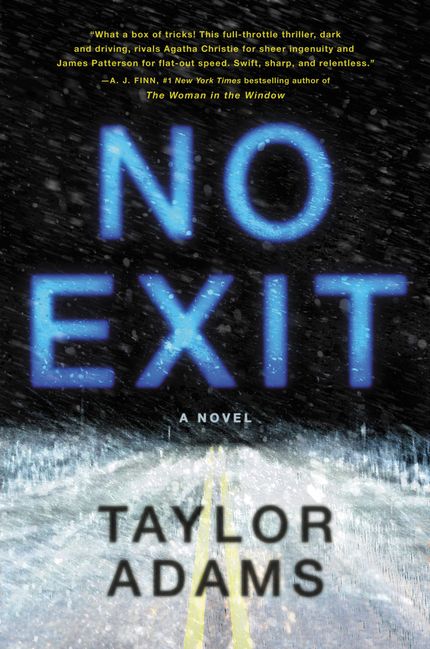 An unnamed narrator’s obsession with her celebrity neighbor turns deadly in this chilling thriller novel. Though our narrator and the actress she’s obsessed with only live a few doors apart, a huge gap in their personal and professional successes separates them. While the actress is obviously excelling professionally, she also seems to have the perfect personal life—complete with a handsome husband, three children, and a brownstone.

Meanwhile, our narrator has just gotten a divorce and lives in a rundown walk up, hating her dead-end job. When their paths cross at a block party, the obsession takes a disastrous turn. One of the most anticipated books of the year, this psychological thriller will leave you shaken. 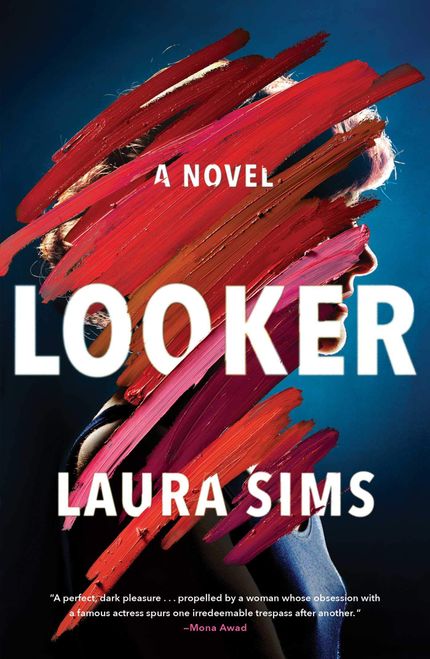 Watching You opens with a murder…a murder in a place where people don’t get murdered: Melville Heights, a charming neighborhood in Bristol, England. As everyone is trying to figure out how something like this could happen, we’re introduced to a cast of unique neighbors. Tom Fitzwilliam and his family have just moved in, and the new local school’s headmaster instantly charms everyone. This includes Joey Mullen, a newlywed who has moved in with her brother and his wife.

Then there’s Tom’s son, Freddie, who’s constantly surveying the neighborhood and taking pictures; Jenna Tripp, a student of Tom’s who believes he has not-so-pure intentions with her best friend and fellow student; and Jenna’s mother, who is paranoid that Tom is stalking her. In a town like this, everyone has their secrets. But could the new neighbor’s intentions be deadly? 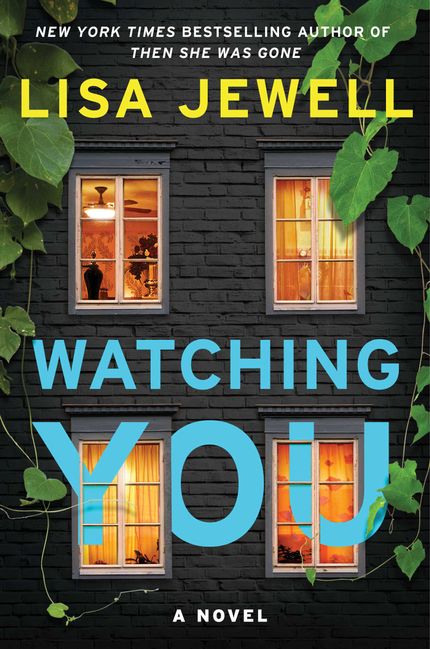 This post is sponsored by Dutton. Thank you for supporting our partners, who make it possible for Early Bird Books to continue publishing the book stories you love.