These First Ladies were leaders in their own right.

In an era of high political tension, it’s worth remembering the pioneering women who influenced their husbands’ political decisions and provided emotional and intellectual support during their time as FLOTUS (First Lady of the United States). From Martha Washington to Michelle Obama, these books about kick-ass first ladies may inspire you to run for elected office. 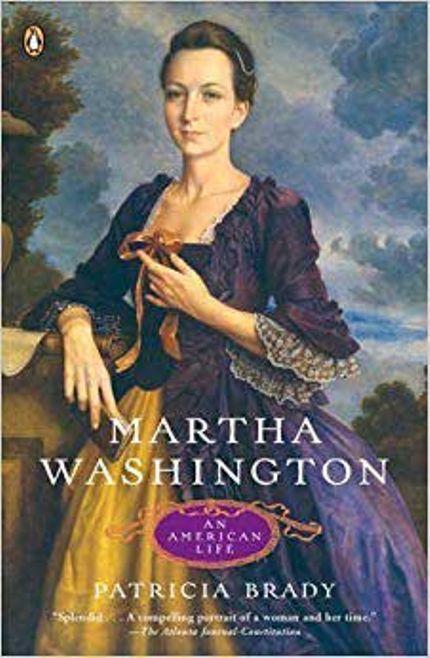 Though she has the great honor of being America’s very first First Lady, Martha Washington is often misrepresented or otherwise entirely forgotten. However, this book by Patricia Brady brings to life a dynamic and interesting woman. Through her research, Brady highlights Mrs. Washington’s strength and heart, both as a wife and as a competent diplomat. This in-depth look takes readers back in time to discover the groundwork Martha set in place for all of the First Ladies who followed her. 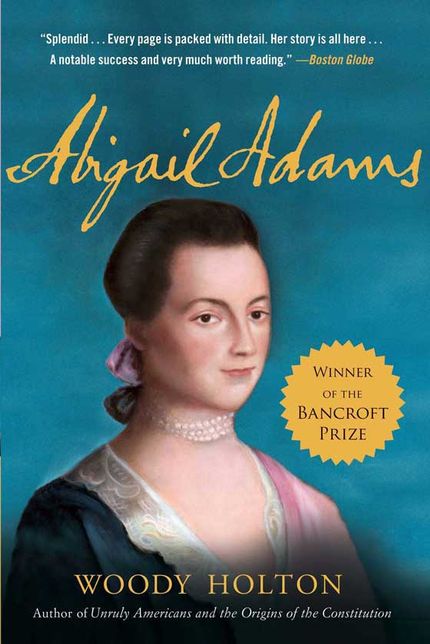 When Abigail Adams implored her husband to “remember the ladies,” that was just the tip of the iceberg. She went on to pioneer feminism and showed that she had a deep commitment to human rights. This intimate biography from Woody Holton includes newly discovered correspondence between Abigail and her husband John Adams, the second President of the United States. Abigail’s relentless determination to fight for equality shines through, solidifying her as one of the best, kick-ass First Ladies ever. However, Holton doesn’t shy away from the domestic highs and lows of the Adams’ life, fleshing Abigail out into a very real icon. 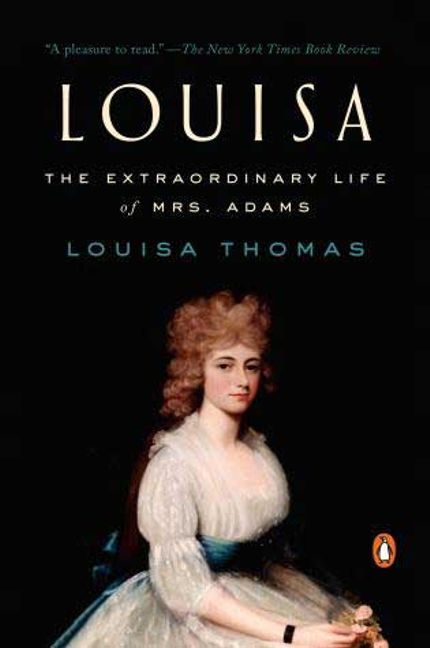 Louisa Adams was the wife of Abigail’s son, John Quincy Adams—first a diplomat, then sixth President of the United States. Born in London, Louisa brought both her European charm and intelligence to the White House. Author Louisa Thomas explores the life of the First Lady through the use of Mrs. Adam’s own memoirs and correspondence. This biography goes on to prove that Quincy Adams could never have secured his 1824 Presidency without his wife’s remarkable cunning and social skills. 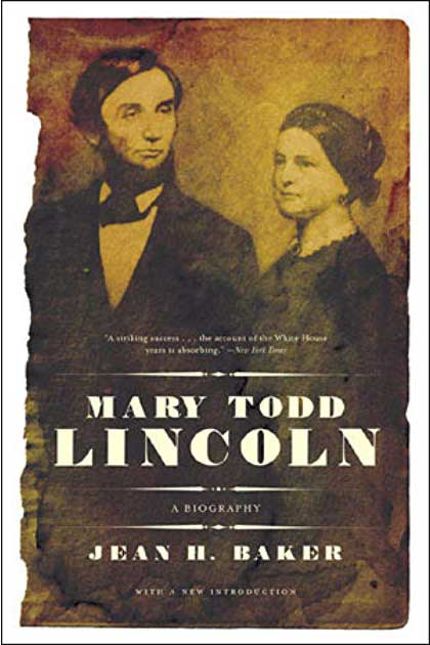 Mary Todd Lincoln is too frequently defined by her failings. Dismissed as hysterical and insane, the intricacies of her life are rarely acknowledged. Jean H. Baker’s biography aims to change that. Baker shapes Mary as a complex and sympathetic woman. Readers are treated to the insights of all of Mary’s losses, not just the notable assassination of her husband. This biography’s context of the times in which Mary lived breathes life into an ambitious and educated woman that America forgot.

Related: 8 Novels about the Wives of Famous Historical Figures

Looking for more biography recommendations? Sign up for the Early Bird Books newsletter and get the best daily ebook deals delivered straight to your inbox. 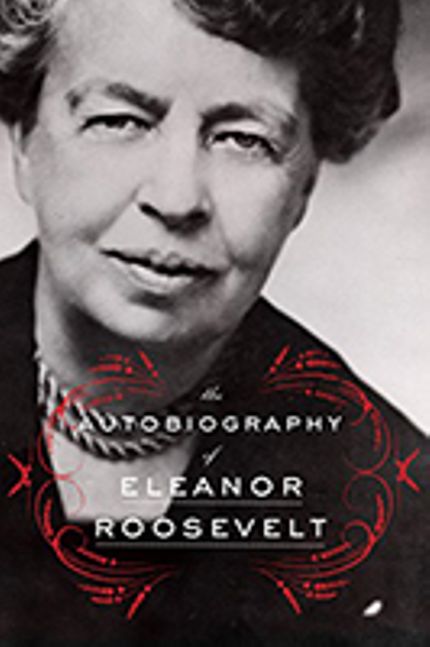 The Autobiography of Eleanor Roosevelt

Where else should you turn to learn the ins and outs of the life of Eleanor Roosevelt other than from the formidable woman herself? This autobiography, published in 1961, compiles all of her diaries, memoirs, columns, speeches, and other biographical material that she had been writing since 1937. Roosevelt talks of her work for social justice as First Lady, which includes being a delegate to the United Nations, acting as Chairman on the Commission for Human Rights, and later her efforts as a speaker on human rights all over the world. For those interested in the way Roosevelt used her status as First Lady to work for social change, look no further than this volume.

The Autobiography of Eleanor Roosevelt 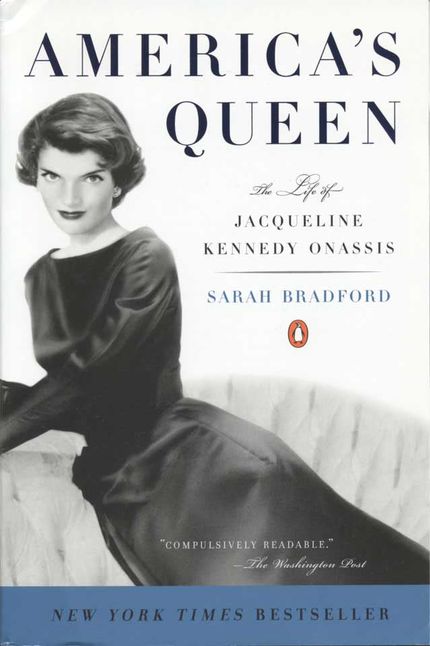 Although there are many books on Jackie Kennedy, Sarah Bradford’s 2001 biography focuses on Jackie’s cosmopolitan upbringing and the style and elegance that not only made her the fascination of American women during her time as First Lady, but the inspiration, as well. Of course, no book on Mrs. Onassis could be complete without delving into the devastating aftermath of the assassination of her husband, John F. Kennedy. For this definitive biography, Bradford interviewed a multitude of Jackie’s closest friends to paint an intimate and realistic portrait of the woman who was, for many people, American royalty.

Related: 10 Books About the Kennedys 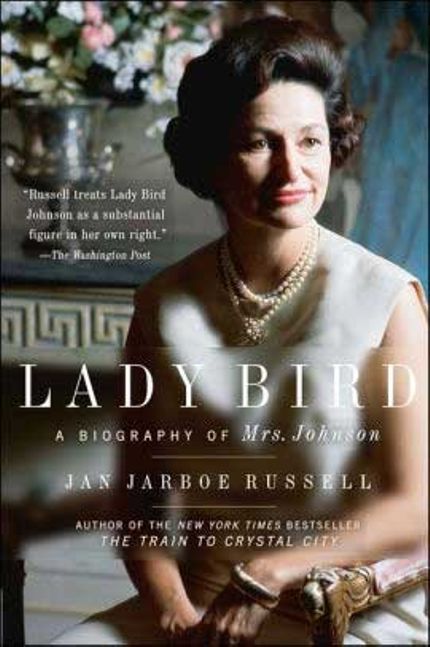 Thanks to Robert Caro’s monolithic five volume biography, Lyndon B. Johnson is remembered as one of the most enigmatic and bombastic of Presidents. Less is known about his wife, Lady Bird. In this biography, Jan Jarboe Russell tells Lady Bird’s story through anecdotes of close family friends, as well as conversations with the woman herself. The portrait Russell paints is one of a savvy businesswoman who played an important role in her husband’s political career. Lady Bird was a trusted advisor—a woman who steered her husband through some of the most turbulent times in American history. 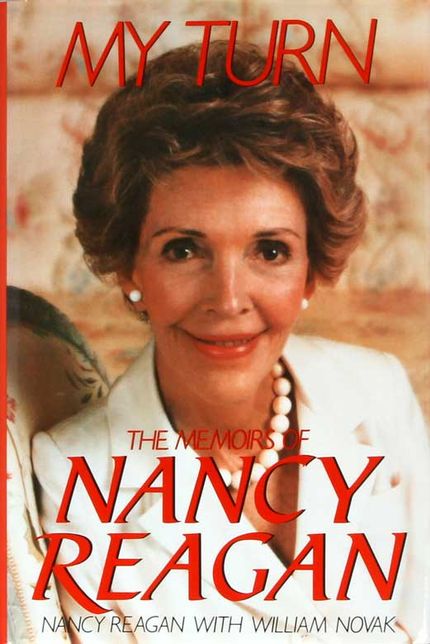 My Turn: The Memoirs of Nancy Reagan

By Nancy Reagan and William Novak

Throughout the years of our nation’s presidency, Ronald Reagan stands out as one of the more notable Presidents. Now, in My Turn, Nancy Reagan breaks the silence she kept during her time as First Lady. Nancy shares her side of the disagreements between her and then White House Chief of Staff Donald Regan, and even takes a personal turn to talk about her battle with cancer and her regrets as a mother. This book unveils that a woman’s choice to keep quiet is not necessarily a reflection on her influence.

My Turn: The Memoirs of Nancy Reagan

By Nancy Reagan and William Novak 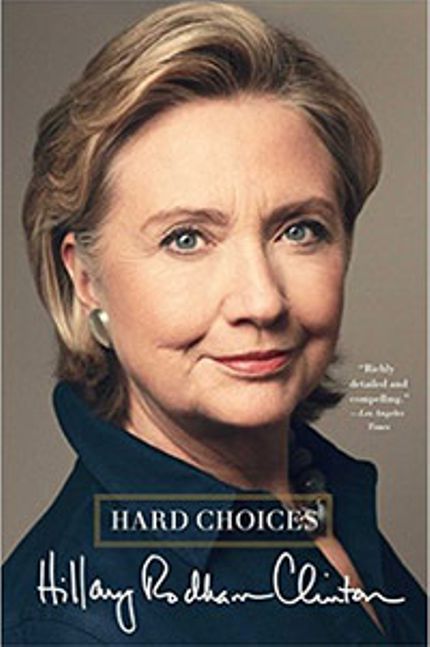 If you’d like to gain insight into one of the best political minds working in this country today, get to know the woman who almost became our first female President, Hillary Rodham Clinton. Hard Choices is a thorough account of Clinton’s tenure as Secretary of State, a job that took her through 112 countries, dealing with climate change, multiple wars, and a global financial crisis. The book is a fascinating portrait of what it takes to be both a diplomat and the kind of leader that makes “hard choices.” 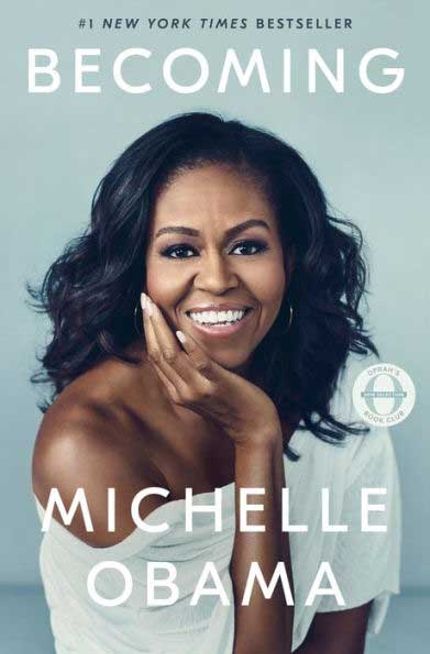 Michelle Obama is so much more than half of one of our nation’s favorite power couples. Her memoir Becoming shows us why, giving us an incredibly personal look at her life both in and out of the White House. She dives fearlessly into her experiences growing up in Chicago’s South Side and her struggles as a working mother. Through her depictions of the highs and lows of her life, readers also get to celebrate her triumphs as an advocate for women and girls. This book is full of heart, and encourages readers to defy odds just like its inspiring author.

Looking for more biography recommendations? Sign up for the Early Bird Books newsletter and get the best daily ebook deals delivered straight to your inbox.