Celeste Ng's bestselling novel about trouble in suburbia is set to become a television series.

It’s been a little over a year since we obsessed over Reese Witherspoon's adaption of Big Little Lies, and now the star is bringing a second suburban drama to the small screen. Last week, Witherspoon announced that, in partnership with Scandal’s Kerry Washington, she will develop Celeste Ng’s Little Fires Everywhere into a television series. Both actresses are the founders of the Hello Sunshine and Simpson Street production companies, respectively.

This is not a drill 🚨 @reesewitherspoon has teamed up with @kerrywashington to turn @pronounced_ing’s #LittleFiresEverywhere (our September Book Pick!) into a limited series!!! 🔥 Tap the link in bio for all the details… and don’t forget to read the book, too!

A post shared by Reese’sBookClubxHelloSunshine (@reesesbookclubxhellosunshine) on Mar 2, 2018 at 10:24am PST

When Mia and her daughter, Pearl, rent a house from the Richardson family, the Richardson children are immediately drawn to the duo’s less conventional, bohemian lifestyle. Wealthy and with parents in corporate jobs, they have lived orderly, privileged lives—and the kids are desperate for a taste of freedom. Disaster ensues once the families become closer, and the most rebellious Richardson, Izzy, forms a particularly strong bond with Mia.

Want more bestsellers? Sign up for the Early Bird Books newsletter and get the best daily ebook deals delivered straight to your inbox.

This all plays against a divisive local scandal: A poor Chinese mother has demanded that her child, adopted by an affluent white couple, be returned to her. The Richardsons, Mia, and Pearl all have a hand in the custody battle, and the taking of sides fuels the growing animosity between them.

Little Fires Everywhere is the second Ng adaptation currently in the works. Earlier this year, Deadline reported that Everything I Never Told You is headed to the big screen, with LD Entertainment and Michael DeLuca (The Social Network, Captain Phillips) set to produce.

Read both of Celeste Ng's New York Times bestsellers before you see the adaptations! 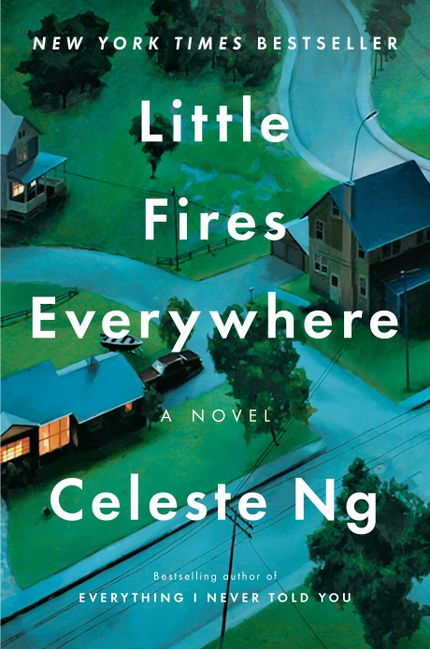 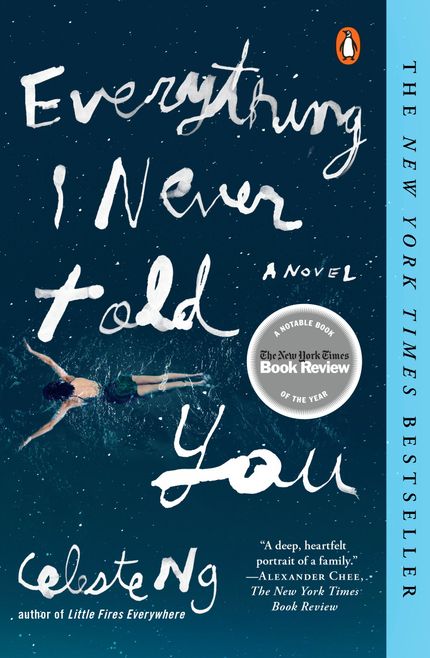 Want more bestsellers? Sign up for the Early Bird Books newsletter and get the best daily ebook deals delivered straight to your inbox.