In His Own Words: 15 Inspiring Pat Conroy Quotes

Conroy turned his personal pain into novels that resonated deeply with readers.

On March 4, 2016, Pat Conroy passed at the age of 70 in his Beaufort, South Carolina home. Best known for his 1986 novel, The Prince of Tides, Pat Conroy’s death left a hole in the hearts of readers everywhere. Conroy’s works were often melancholic—he drew on his experiences growing up in a Southern military family, his struggles with depression and memories of his abusive father to craft his best-selling novels—but there’s no denying the almost physical resonance of his words, and the intense emotional connection he had with his readers.

“I always thanked Dad for giving me such intense pain as a child,” he told The Washington Post in 1992, “so I could write about it the rest of my life.” In fact, Conroy used his father’s actual nickname, The Great Santini, for the title of one of his books.

Below, we remember Pat Conroy through 15 quotes from his novels and interviews.

Related: Inspirational Book Quotes in the Time of Coronavirus

“One of the greatest gifts you can get as a writer is to be born into an unhappy family … I could not have been born into a better one … I don’t have to look very far for melodrama. It’s all right there.” —The Washington Post

The Lords of Discipline

“Happiness is an accident of nature, a beautiful and flawless aberration.” —The Lords of Discipline

“It's impossible to explain to a Yankee what 'tacky' is. They simply have no word for it up north, but my God, do they ever need one.” —The Lords of Discipline 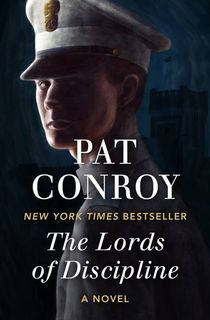 “The reason I write is to explain my life to myself … I’ve also discovered that when I do, I’m explaining other people’s lives to them.” —from a 1986 interview

“I came from a family of great storytellers. That is something about the South I think has been preserved. The yarn, the story, and the ability to tell one well, is a beloved trait in several of my uncles and aunts. And a great story changes the world for you—changes the way you look at life.” —NPR

“Always believe in things and people that bring you pleasure. What good does it do to throw those things out the window?” —The Great Santini

“I’ve never had anyone’s approval, so I’ve learned to live without it.” —The Great Santini 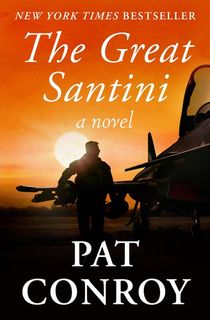 “I have found life much harder than I thought it was going to be. I’m constantly amazed by how difficult the passage is. You don’t know where it’s going to get you; you make decisions and you can’t know if they’re good or horrible.” —from a 2012 interview

The Prince of Tides

“Teach them the quiet verbs of kindness, to live beyond themselves. Urge them toward excellence, drive them toward gentleness, pull them deep into yourself, pull them upward toward manhood, but softly like an angel arranging clouds.” —The Prince of Tides

“These are the quicksilver moments of my childhood I cannot remember entirely. Irresistible and emblematic, I can recall them only in fragments and shivers of the heart.” —The Prince of Tides

“I lived with the terrible knowledge that one day I would be an old man still waiting for my real life to start. Already, I pitied that old man.” —The Prince of Tides 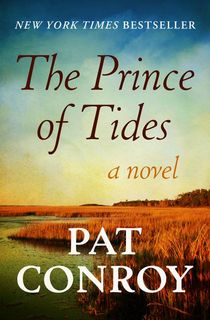 “Reading great books gave me unlimited access to people I never would have met, cities I couldn’t visit, mountain ranges I would never lay eyes on, or rivers I would never swim. Through books I fought bravely in wars of both attrition and conquest.”—My Reading Life 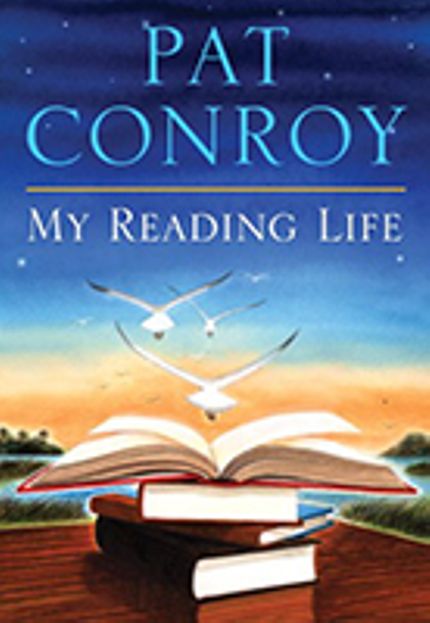 11 Quotes to Inspire Readers and Writers

Want more Pat Conroy? Sign up for the Early Bird Books newsletter, and get the best daily ebook deals delivered straight to your inbox.