Why Reading Einstein is Easier Than You Think

You might know Albert Einstein as the brilliant physicist who studied relativity. Or maybe you have one of his quotes tacked to your Pinterest board.

It’s one thing to quote him, but understanding Einstein’s writings is even more important. Not only does he explain important scientific theories in easy-to-understand language, but his thoughtful wit and social commentary are a joy to read. Don’t believe us? Read on. 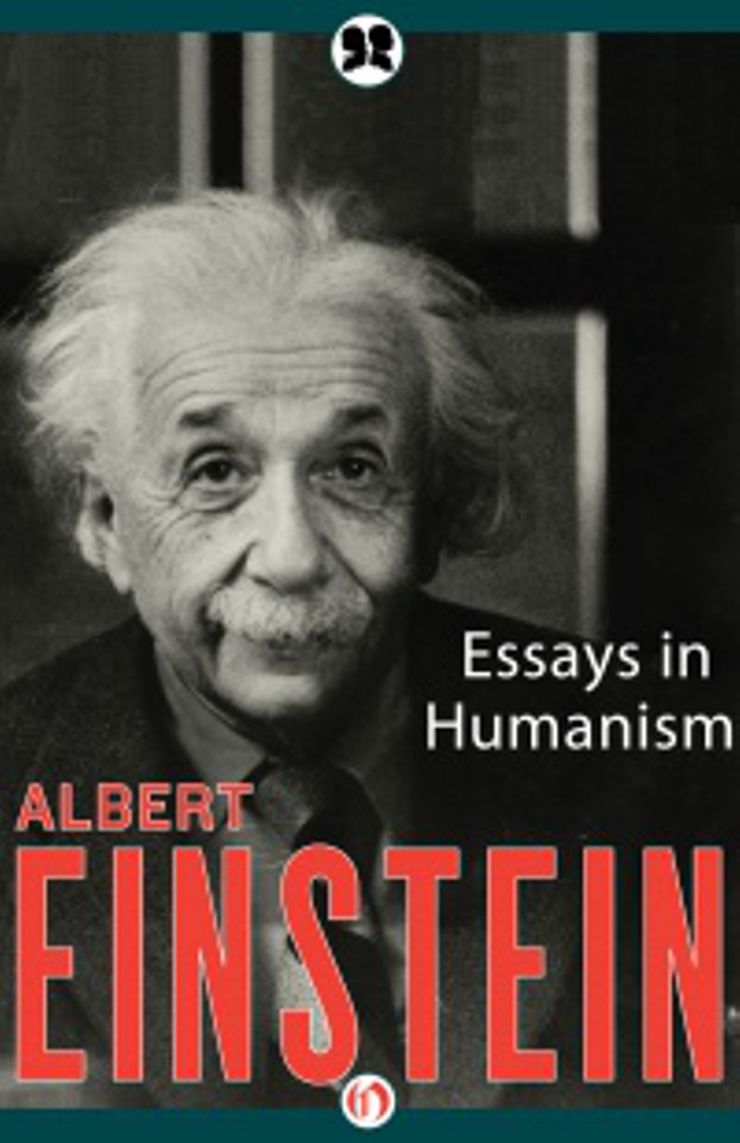 Einstein was more than a physicist, and he proves it in this inspiring collection. Throughout the short pieces, he shares his views on complex philosophical issues like war, economic struggle, and international conflict by emphasizing the importance of individuality. Despite his great contributions to science, he also has the humility to acknowledge limitations of the field.

Notable quote: “It is tradition—besides inherited aptitudes and qualities—which makes us what we are.” 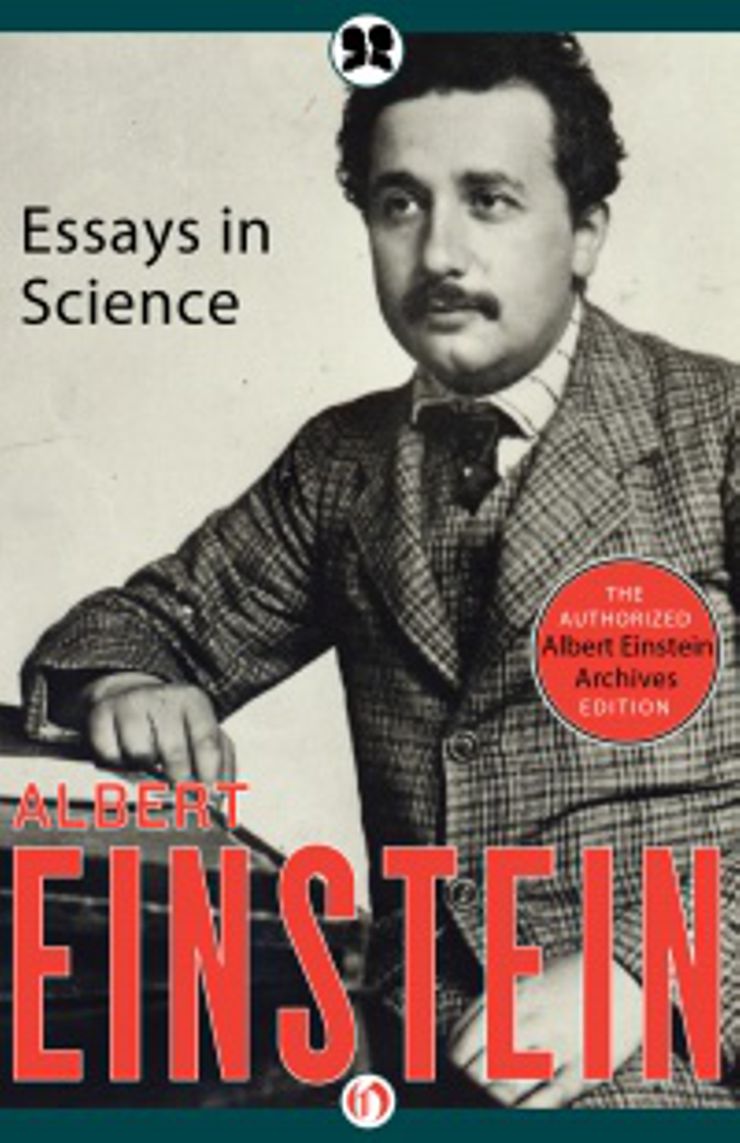 Einstein knows that his work didn’t come from a vacuum—after all, that’s against the laws of physics. From Kepler to Bohr, he explains how the work of other scientists influenced his own discoveries. He also discusses his own theory of relativity in the voice of a friendly and accessible philosopher.

Notable quote: “One of the strongest motives that lead men to art and science is escape from everyday life with its painful crudity and hopeless dreariness, from the fetters of one’s own ever shifting desires.” 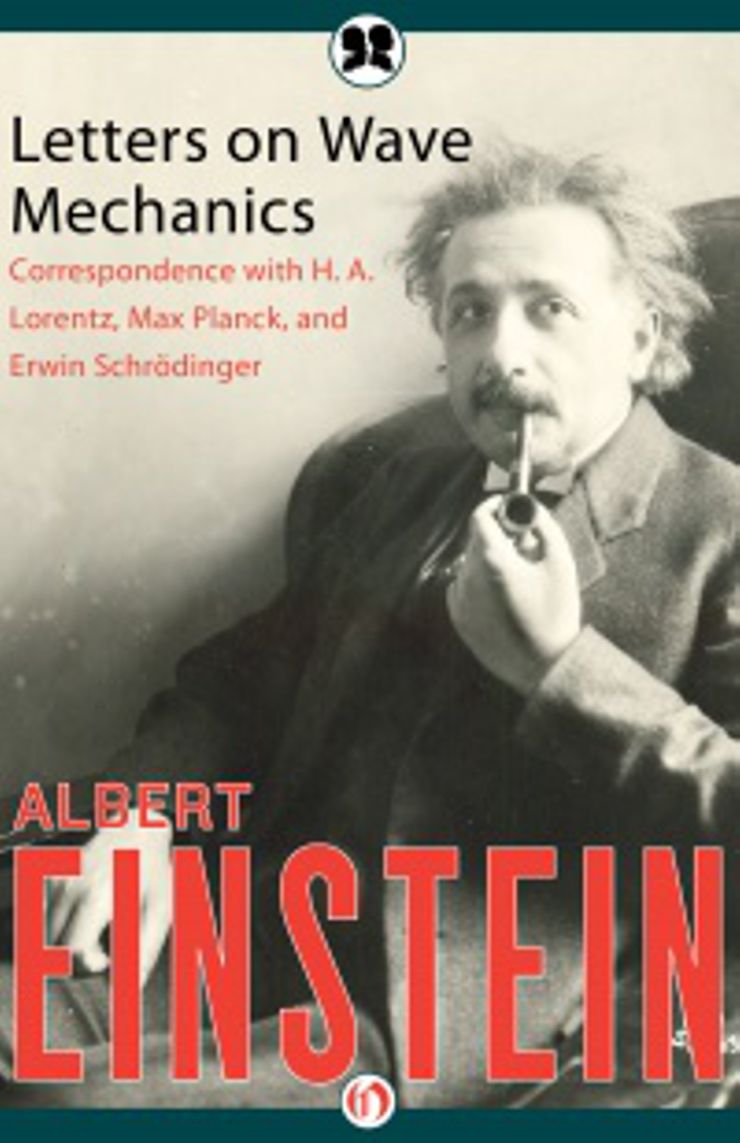 Have you ever wondered what happens when scientists chat? Letters on Wave Mechanics is more than an exchange of physicists’ theories; it’s also a record of their friendships and a study in quirky personalities. For example, Erwin Schrödinger (of the paradoxical cat) misspelled colleague Mortiz von Jacobi’s name in an article and couldn’t help expressing his mortification.

Notable quote: “It just happens that my wife had asked me about the ‘teacup phenomenon’ a few days earlier, but I did not know a rational explanation. She says that she will never stir her tea again without thinking of you.” –Schrödinger to Einstein 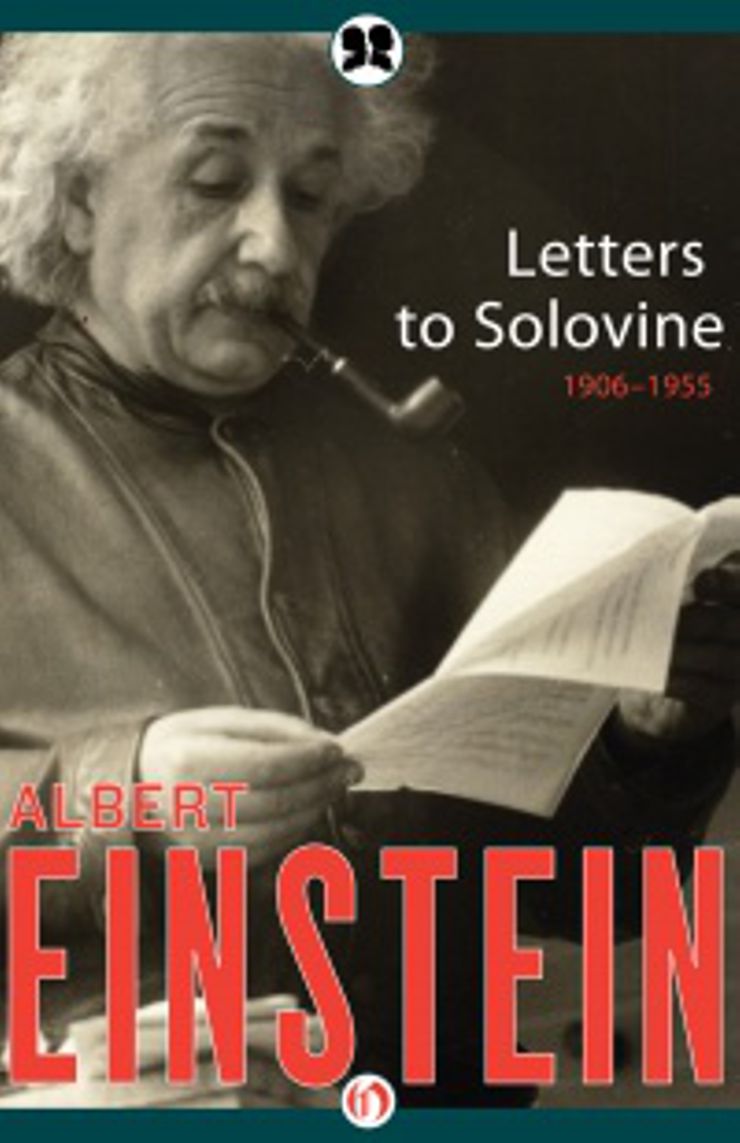 More than any of his other writings, this book is a collection of Einstein’s thoughts outside of work. With dry humor and a clear admiration of his translator and best friend Solovine, he rants about everything from philosophy and politics to the happiness of ants.

Notable quote: “One of the good sides of old age is in gaining the right perspective for viewing all things human.” 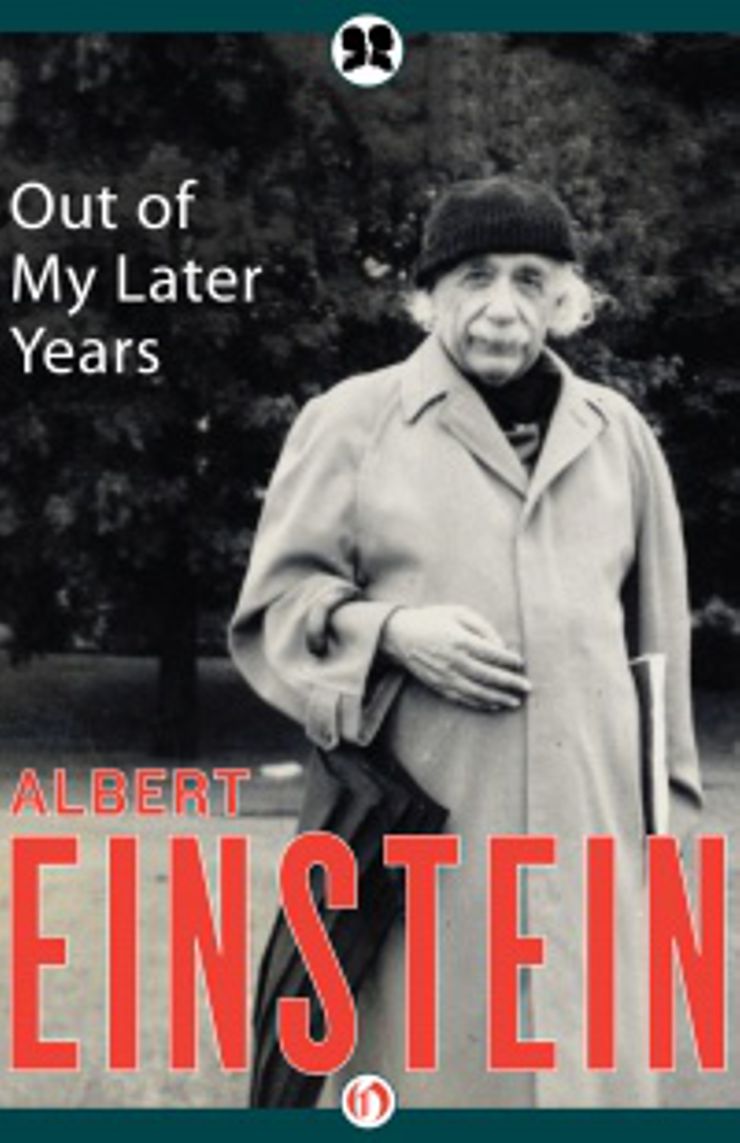 Out of My Later Years

Einstein’s scientific theories were spread far and wide, but he also had wise and practical suggestions that were lesser known—such as how to end war. This collection of insights on social issues, religion, and education highlight Einstein, the activist.

Notable quote: “Let us not even shun the fight when it is unavoidable to preserve right and the dignity of man. If we do this we shall soon return to conditions that will allow us to rejoice in humanity.” 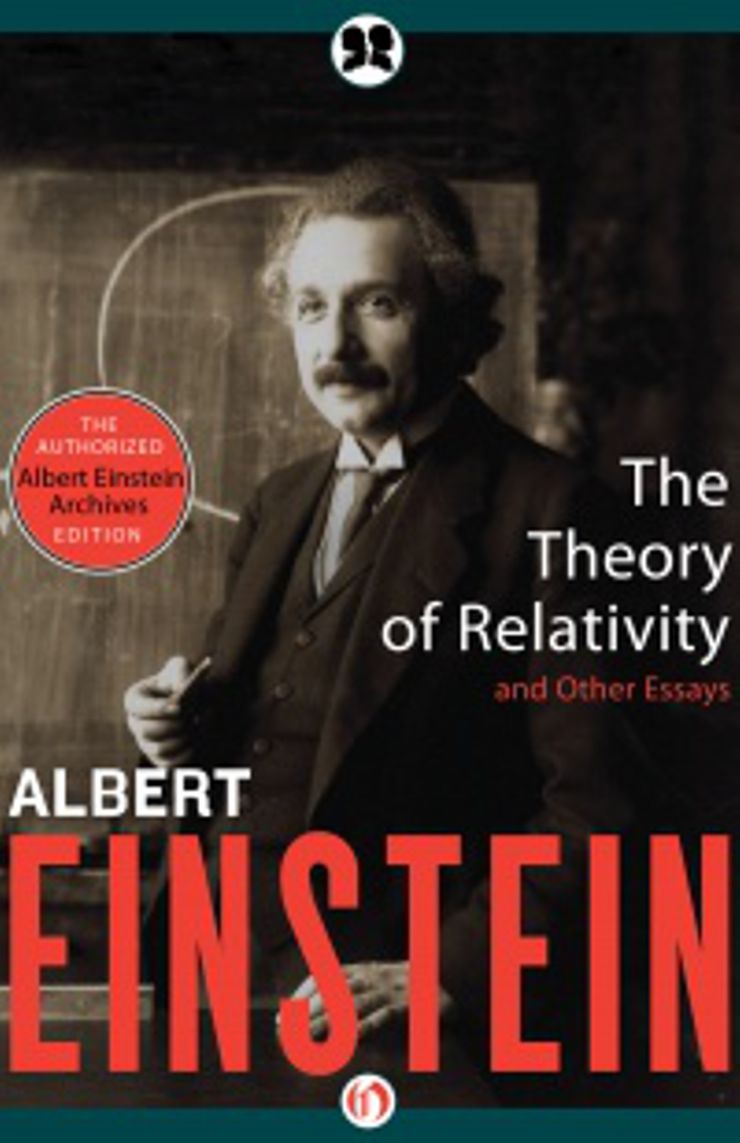 The Theory of Relativity

Not only does this work help readers understand the underpinnings of a famous scientific theory, it also delves into the machinery of the mind that created it in simple, accessible language.

Notable quote: “The whole of science is nothing more than a refinement of everyday thinking.” 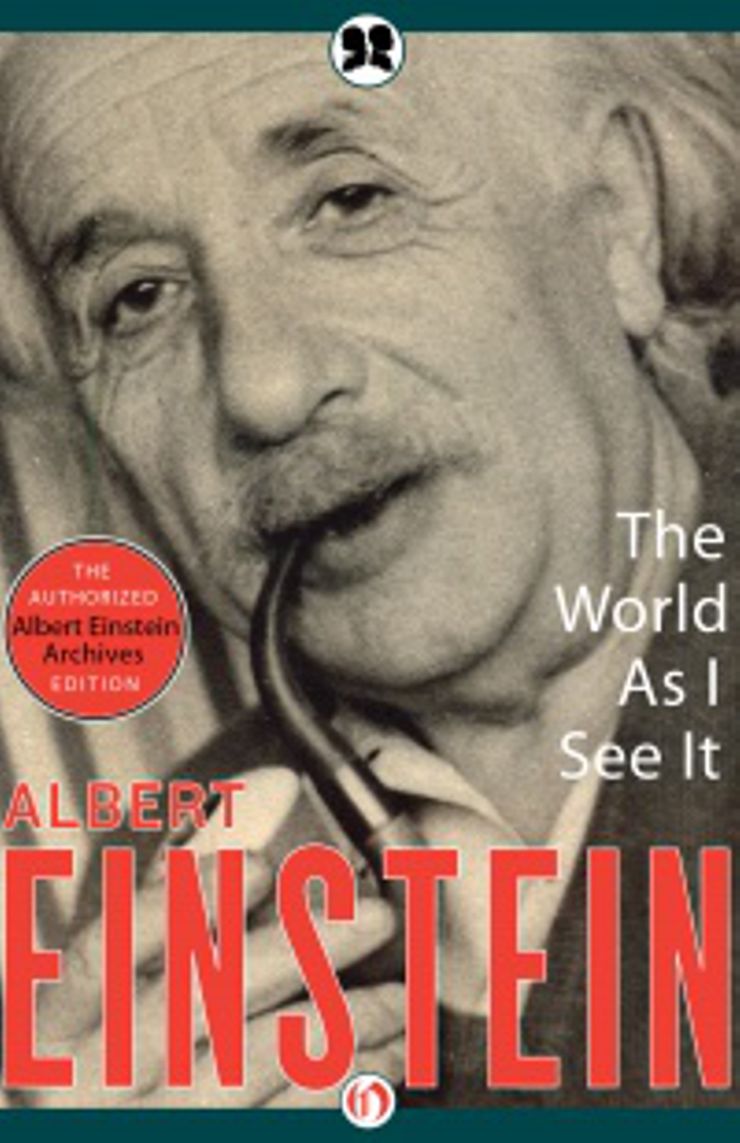 The World as I See It

At the end of World War I, Einstein was hopeful about the League of Nations but worried about the anti-Semitism in his country. The World As I See It is a collection of letters, articles, and interviews he wrote about those concerns, as well as his thoughts on good and evil, religion and science, and what he cleverly described as “active pacifism.” The topics he covered are still relevant today, and he tackled them with optimism and incomparable wit.

Notable quote: “The fairest thing we can experience is the mysterious. It is the fundamental emotion which stands at the cradle of true art and true science.”