Spanning Genres: The Lasting Influence of Lois Lowry and Her Work

The author explored both light and heavy subject matter—covering everything from contemporary adolescence to dystopian worlds and the Holocaust.

With so many titles to her name, it’s likely you’ve read—or at least heard of—beloved author Lois Lowry. The children’s and young adult author has been published widely for the better part of four decades. Lowry’s most iconic works are the sorts of mandatory middle-school fare that stick with you longer than you’d expect; you probably remember the themes of The Giver better than you realize.

Her lesser-known books are cheerful slice-of-life novels, like the nine-book Anastasia series, that wouldn’t be out of place in Beverly Cleary’s back-catalog. Taken together, Lowry’s body of work shows her awareness of what makes writing for young readers unique. Lowry wrote in a way that made her fans better readers. 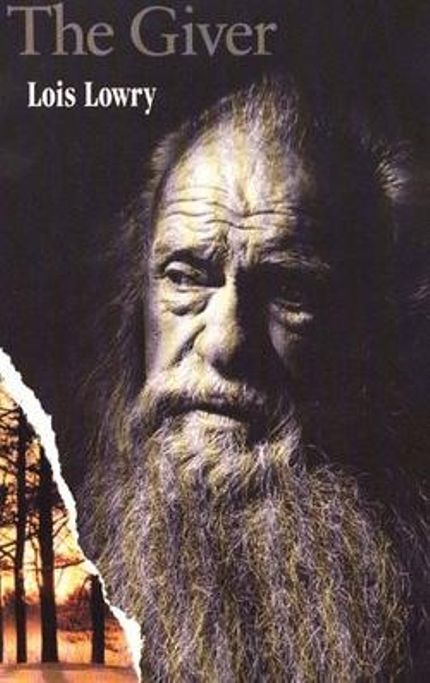 In part, Lowry did this by tackling adult subjects in children’s literature. Lowry’s best-know works—1989’s Number the Stars and 1993’s The Giver, each of which earned her a Newbery Medal—are serious without being excessively complex. Both are staples of required reading lists, yet the latter is also frequently challenged by parents and banned by districts. It’s fair to consider these Lowry’s greatest works, but they’re best viewed in context.

Lowry didn’t start off writing serious young people’s literature. Lowry’s Anastasia series, which debuted in the late 1970s, gave her a loveable heroine to continue writing about. A spin-off about Anastasia’s brother, Sam, gave Lowry another reliable protagonist a year before Number the Stars. Lowry could’ve made a living with nothing but family-life and coming-of-age books featuring lighthearted humor. But if she stopped there, we might not be talking about how her books remain relevant and important today. 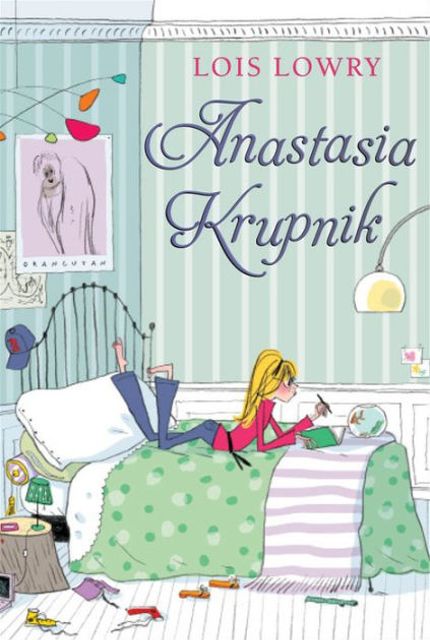 To be clear, Lowry touched on more serious subjects in some of her more lighthearted novels, too. But it’s still striking just how different her most famous works are: The Anastasia series features familiar problems in contemporary settings, while Number the Stars is a historical fiction book about the Holocaust and The Giver is set in a dystopian society. Children’s and young adult writers sometimes become synonymous with their popular series, and often win fans by serving up reliable books in similar styles and with similar themes.

Want more classic authors? Sign up for the Early Bird Books newsletter and get the best daily ebook deals delivered straight to your inbox.

Lowry wrote The Giver Quartet—though the first book in the series remains the most popular—and even more Anastasia books, but those series are nothing like each other. She shifted genres and subjects, and in doing that she showed her readers a broader slice of literature and life than many of her contemporaries and nearly all of her followers. There is an art to Lowry's work, but also a sense of duty toward her young readers.

This isn't to say that Lowry’s voice isn’t consistent, but it is to say that Lowry has long taken it upon herself to introduce her readers to a spectrum of genres, tones, and subjects. Like anyone else, young readers reach for books by writers they know and love; but, unlike most adult readers, children are still deciding what sorts of books they love. Lowry gives readers a smorgasbord of selections while imbuing her readers with a sense of history and justice.

Writing for young readers is different from writing for adults. The literary world is increasingly and belatedly grappling with ideas of authenticity and authority in stories, recognizing that certain struggles and viewpoints are best told by the authors that know them well. Children’s literature should have more diverse voices, too. But in children’s literature, writers do their readers a particular service when their voice is a chorus. The best writers for young readers are ready for their fans to cling to them in the I-Only-Eat-Pop-Tarts-Now manner of children, or in the uneasy way in which adolescents look for allies.

A child can’t (or at least shouldn’t) live on Pop-Tarts alone, but a Lowry-only reading list offers a surprisingly balanced literary diet. And in countless, less extreme, examples, a love of one of Lowry’s books has led a young reader to another one, and through that helped them discover a love for historical fiction, or a passion for fantasy, or a deeper understanding of history, justice and injustice, or purpose.

The unique task of a children's author is to write books that readers will eventually move on from, but likely never forget. There's a beauty in that, and in the work of most great children's authors we can see efforts made to help kids through tough times and to give them memories of characters and stories that will last all their lives. Those traits are in Lowry's work, but so is a sense that she is preparing her fans for their lives as readers. Lowry's books are a foundation. They weren’t written simply to entertain or to inspire nostalgic re-reading, though they do those things. They were written to shape people into readers, and they’re still doing that today.

Want more classic authors? Sign up for the Early Bird Books newsletter and get the best daily ebook deals delivered straight to your inbox.