13 Most Controversial Novels Ever Published

Indulge in these notorious novels—because free speech is a beautiful thing.

“It seems hard to believe that people would find me to be a threat,” Lois Lowry said when she accepted an award from the National Coalition Against Censorship in 2015. “I have grey hair, I’m a widow. I live with a cat named Lou Lou, and I knit,” she said, much to the amusement of the crowd.

But Lowry was referencing the fact that she is the author of The Giver, a dystopian novel for young readers that has become one of the most controversial novels due to its serious themes, including the power of the individual and suicide.

Two other honorees at the NCAC benefit were Peter Parnell and Justin Richardson, the authors of And Tango Makes Three. They, too, ruminated on the struggles their book—which tells the story of two male penguins raising an egg together—has faced over the years. Parnell said, “My reaction to our book being banned was, ‘Fantastic!’ because banned books have power.”

Indeed, some of the most influential and widely-read books in the world initially faced censorship. Some, depending on the cultural climate, still do. Below is a list of some of the most controversial novels ever written—how many have you read?

From a literary viewpoint, Lolita is a gorgeously written, compelling work of genius. The novel’s darkly humorous plot, however, about the sexual relationship between a much older man and a teenage girl, made it hard for some to appreciate when the book was first published in the UK in 1955. John Gordon, in one of the first reviews in the London Express, called it “the filthiest book I have ever read,” and “sheer, unrestrained pornography.”

Contemporary critics of the novel still cite it as an example of statutory rape and child sex abuse. The book eventually was banned in the UK and in France, and was not published in America until 1958. 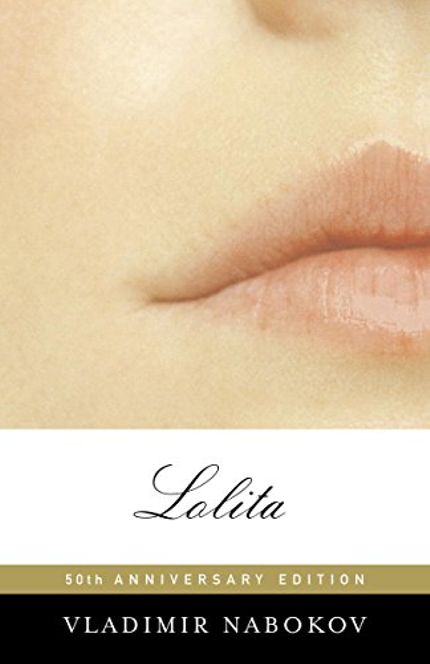 Alice Walker’s 1982 novel, which tells the story of black women’s life in the South in the 1930s, is not a light read. The plot deals with rape, emotional abuse, sexism, incest, and violence. At the same time the story was hopeful and beautifully told, and won the Pulitzer Prize, making it one of the US’s most controversial books.

Related: Revisiting The Color Purple: A Discussion with Alice Walker

Classrooms all over the United States rejected the book from their syllabi, claiming it was too “sexual,” and many libraries argued the same point. Decades later, many still take issue with the book—in fact, in 2009, it made the American Library Association’s Top Ten list of most challenged books. 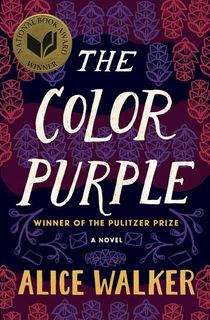 If you thought a book about a dog would never appear on a list like this, well, you were wrong. Jack London’s best-known short novel is often challenged for being too violent. Though its length, concise writing and main character (a dog named Buck) often lead to people thinking this is a children’s book, the novel doesn’t shy away from describing animal abuse, dog fights, or the burning need to break out of society’s constraints.

What’s more, Jack London was a vocal Socialist, leading the book to be banned by fascist leaders in Italy in 1929, and being burned in Nazi bonfires in 1933. 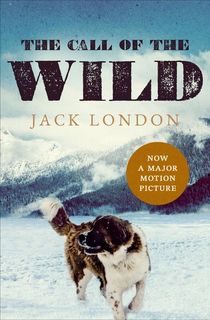 Related: Read an Excerpt from The Call of the Wild

Brave New World, which started as a parody of one of H.G. Wells’ science fiction books, Men Like God, is another dystopian work on the list of most controversial books. The book made the ALA’s top ten list of most challenged books in 2010 and 2011, with complaints including “insensitivity, nudity, racism, religious viewpoint, [and] sexually explicit.”

Of course, the 1932 story about a futuristic World State where people are living in an intelligence-based social hierarchy does contain all of those things—but if you ask us, that’s all the more reason to read it.

Related: What 10 Modern Classic Books About Drugs Are Really Trying to Say 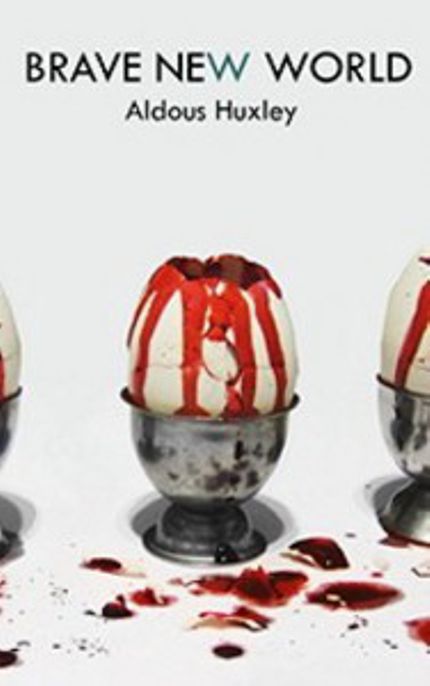 Related: The Best Dystopian Books You Haven’t Read Yet

Finally, in 1933, the case of Ulysses was re-opened, and the court ruled that because the book was not “pornographic” it could not be banned. In a review, T.S. Eliot wrote, “I hold this book to be the most important expression which the present age has found; it is a book to which we are all indebted, and from which none of us can escape.”

Related: The 5 Most Difficult Books to Read 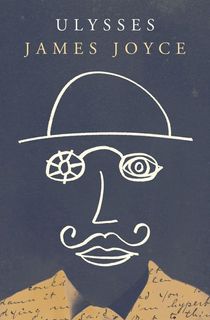 Some say this tale of incestuous love was autobiographical...Download Mary Shelley's Mathilda for FREE when you sign up for Early Bird Books newsletter today.

Twain’s book was met with much criticism when it was first published in 1885, and the controversy has followed the book, in different forms, ever since. First critics felt the book was too kind to Jim, Huck’s family slave. Then, Twain was accused of using racist stereotypes to create a “minstrel” effect around Jim. Finally, people reacted to Twain’s frequent use of the n-word as offensive and not suitable for children.

Those who support Twain’s work argue that to excise the word or to remove the book from schools is a form of censorship and that Huckleberry Finn is an important reflection of the social atmosphere of its time. Besides—removing books with the n-word removes opportunities to discuss why it was used in the first place. 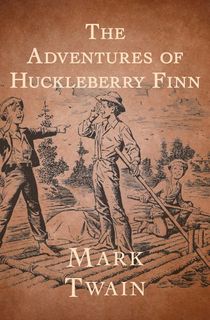 First published in 1974, The Chocolate War has been argued to be one of the best young adult novels of all time. The story follows a secret student society at a fictional Catholic high school and its cruel ostracization of a non-conforming student.

According to the author, some adults don’t like the book because of the topics discussed, “the kids can absorb my book because they know this kind of thing happens in life.” 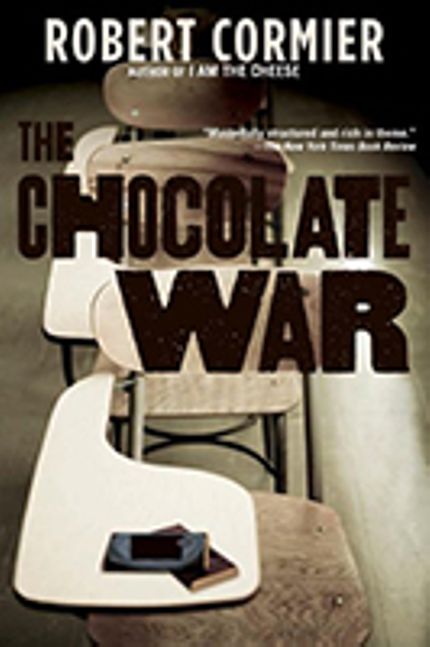 The Kindly Ones, which takes place during WWII and is told from the point of view of a Nazi SS officer, is unlike any Holocaust book you’ve read before. Though it was awarded the Prix Goncourt, one of France’s biggest literary prizes, the accolades slowed from there. Once it was translated into German and English, The Kindly Ones received almost totally negative criticism. One reviewer called it “a strange, monstrous book,” and Littell was accused of being “a pornographer of violence.”

In the US, it received similar reactions. Critic Ruth Franklin called it “one of the most repugnant books I have ever read,” and Michiko Kakutani wrote that the book was “willfully repellent.” Other American critics disagreed, saying the book was an accurate portrayal of true evil, and British historian Antony Beevor said it was one of the top five books of World War II fiction. Controversial, indeed. 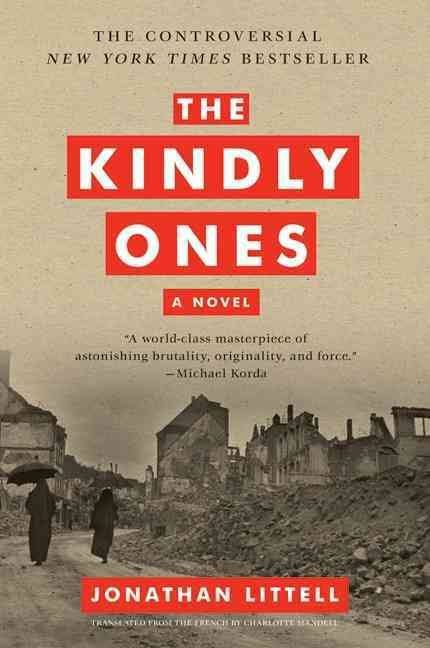 Harper Lee’s magnum opus doesn’t shy away from offensive language, racism, rape, and violence. So naturally, when it was first published in 1960 and won the Pulitzer Prize, it also became one of the most controversial books ever written. More than 50 years later, people are still complaining about it—Lee’s story made the ALA’s list of Top Ten challenged books in 2017.

In 1966, after a Virginia school board banned the book for being “immoral,” an exasperated Lee wrote the following to a Richmond newspaper: “To hear that the novel is ‘immoral’ has made me count the years between now and 1984, for I have yet to come across a better example of doublethink.” 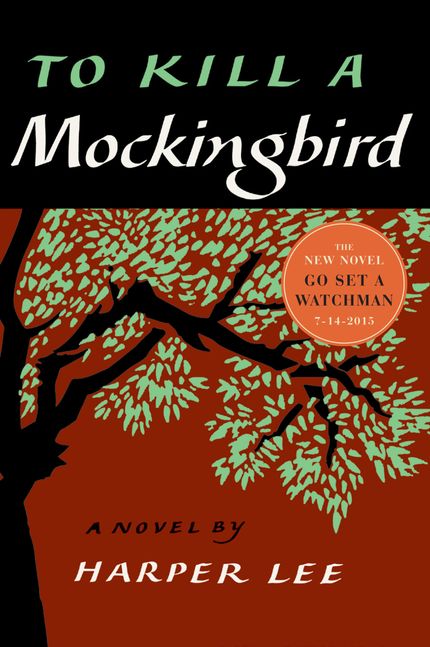 Henry Miller’s liberal use of the c-word in his semi-autobiographical novel about his sexual escapades in Paris made this a banned book in the United States shortly after its first publication in France in 1934. The ACLU tried to sue the U.S. Government, saying it was illegal to censor the book, but lost its case.

When the novel was finally published in 1961 by Grove Press, 60 obscenity cases were brought against it in 21 different states. Pennsylvania Supreme Court Justice Michael Musmanno wrote Cancer was “not a book. It is a cesspool, an open sewer, a pit of putrefaction, a slimy gathering of all that is rotten in the debris of human depravity.” Well then. 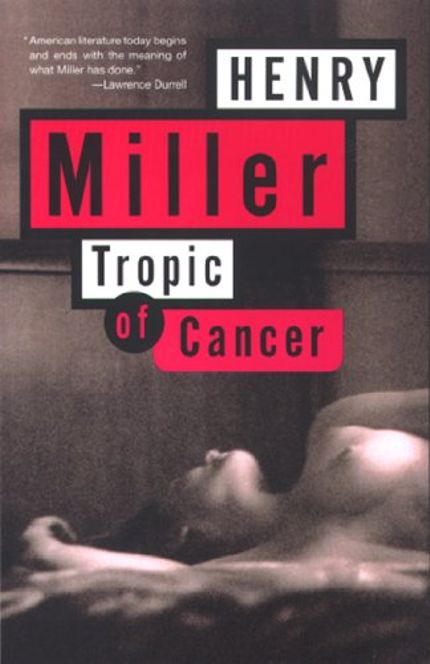 The Catcher in the Rye

According to the Modern Language Association, J.D. Salinger’s The Catcher in the Rye was the most banned book in the United States between the years of 1963 and 1982. Though the message of the novel and its protagonist Holden Caulfield still ring as deeply misanthropic, most of the issues censors had with the book, like its language, seem tame by today’s standards—and there have been many books like Catcher published in the years since.

However, Catcher remains controversial because school-shooters and criminals (including Mark David Chapman, who shot and killed John Lennon) have cited it as an influence. That reputation has haunted the book for decades—it’s been challenged in school libraries as recently as 2009.

Related: 10 Books Everyone Loves But You Hate 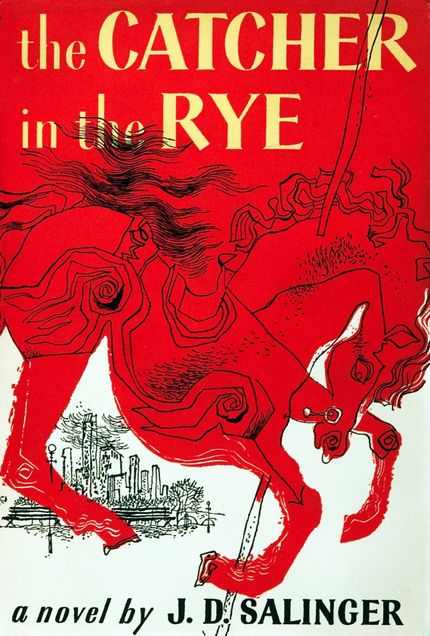 Like Ulysses and Tropic of Cancer, D.H. Lawrence’s novel about an aristocratic lady who has a sexual affair with her groundskeeper was also published at a time when novels could be labeled “obscene.” Arguments included the novel’s frank discussion of sex (and the importance of orgasm! Horrifying!) and the frequent use of the f-word and the c-word.

One U.S. Senator exclaimed, “I’ve not taken 10 minutes on Lady Chatterley’s Lover, outside of looking at its opening pages. It is most damnable! It is written by a man with a diseased mind and a soul so black that he would obscure even the darkness of hell!” Due to its legal troubles, the novel was published in different censored and abridged forms over the years. Apparently, the only thing more inappropriate than the c-word is a story about a woman who enjoys sex. 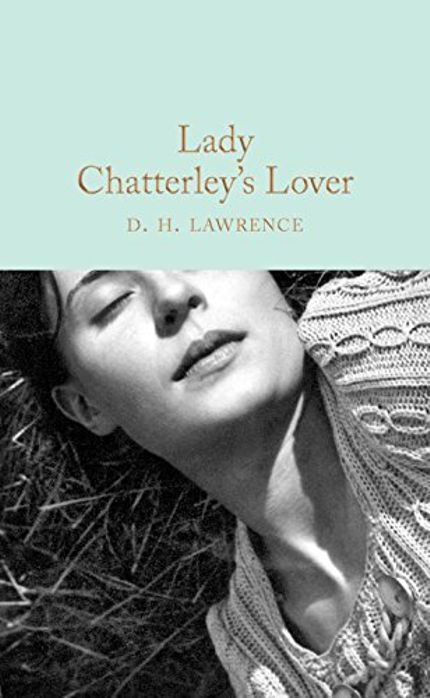 The Absolutely True Diary of a Part-Time Indian

Though it’s the most recent book on this list, Sherman Alexie’s young adult novel is already an extremely controversial book. The story follows 14-year-old Arnold Spirit Jr., who is growing up on the Spokane Indian Reservation and decides to attend an all-white farm town high school.

Though the novel is a National Book Award winner, it’s also been a regular entry on the ALA’s Top Ten lists of most challenged books since it was published in 2007. This is unsurprising, as the novel explores themes of race, bullying, violence, sex, and poverty—all of which resonate with young adult readers. 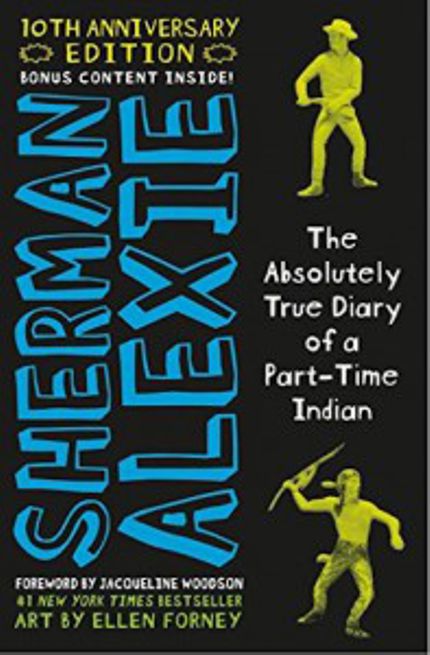 Some say this tale of incestuous love was autobiographical...Download Mary Shelley's Mathilda for FREE when you sign up for Early Bird Books newsletter today.