These hotly anticipated narratives deserve a top spot on your summer TBR list.

Summer is almost here—and that means more time in the sunshine to read, read, read. To help you in your search for that perfect new novel, we’re highlighting 11 upcoming historical fiction books we know you’ll love. The following transportive narratives span both time and place—from a powerful tale of a traveling librarian in 1930s Appalachia to a mysterious case set high in the Sahyadri Mountains of 1922 India. You’ll be lost in literature all summer long with these hotly anticipated releases by bestselling authors and rising literary voices. So take a look, and get ready to update your TBR list. 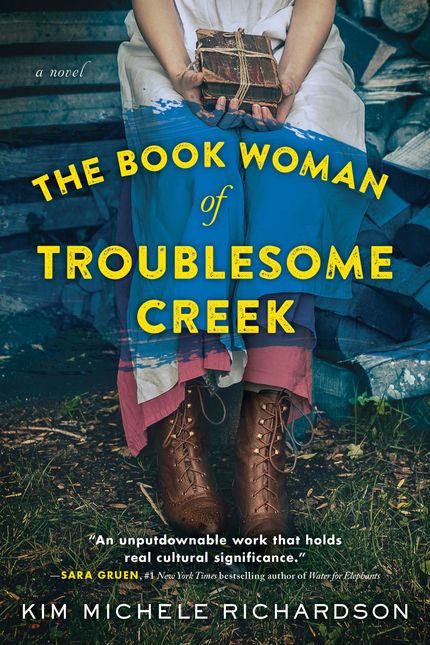 The Book Woman of Troublesome Creek

Kim Michele Richardson (The Unbreakable Child, GodPretty in the Tobacco Field) delivers a moving meditation on prejudice, courage, and “the healing power of the written word” (Kirkus) in this historical fiction novel set in 1930s Kentucky. Troublesome Creek’s Cussy Marty Carter is a traveling librarian, part of the WPA’s Kentucky Pack Horse Library Project. She and her mule traverse the rough trails of the Appalachian Mountains, delivering literature to isolated communities. The 19-year-old is a bona fide book woman; yet, she’s also the last of her kind. Born with a rare genetic condition, Cussy’s skin is tinged a deep shade of blue. Not everyone is receptive to the traveling librarian’s literary efforts. Many more are suspicious of her unique physical appearance. To spread the life-affirming joy of reading throughout Appalachia, Cussy must overcome mistrust and discrimination as deep-rooted as the mountains themselves.

Related: 10 Books About Books for the Devoted Bibliophile

The Book Woman of Troublesome Creek 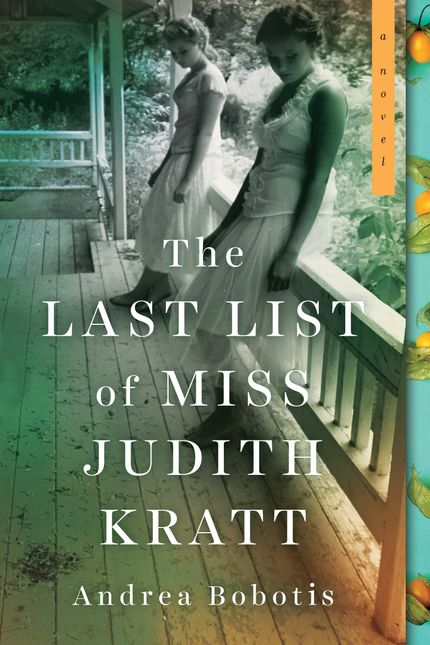 What secrets lie buried in your family’s history? What keepsakes and dark truths are stored away in the old family house? Judith Kratt is the caretaker of her family’s estate in the hardscrabble cotton town of Bound, South Carolina. She guards over everything from the Kraft family copper clock to the murder that no one wants to talk about. And with the help of her companion, Olva, Judith’s done quite well. But everything changes when Judith’s little sister comes home after decades away, igniting an excavation of the mementoes and misfortune that bind them together as family. Weaving present-day drama with flashbacks to a traumatic night in 1929, Bobotis’ new novel is a finely written exploration of family and Southern identity wrapped up in a well-crafted mystery. 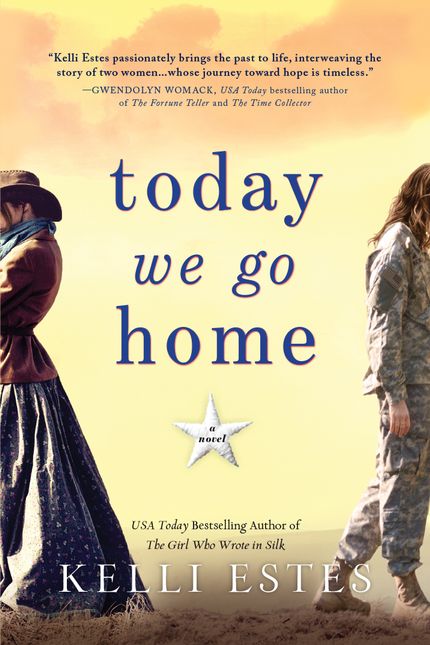 USA Today–bestselling author Kelli Estes (The Girl Who Wrote in Silk) examines the trauma of war and the determination to heal in this historical fiction novel that follows two female fighters separated by both place and time. Larkin Bennett is a US Army soldier fighting in Afghanistan. Her dry surroundings stand in stark contrast to the lush environs of her home in the Pacific Northwest. When tragedy strikes her unit, Bennett loses everything she holds dear. Soon, however, she encounters a powerful voice from the past in the form of one Emily Wilson and her diary from 1861. The young woman disguised herself as a man to fight for the Union Army during the American Civil War. As Larkin fights in the present to mend her wounds, she’s drawn to Wilson’s riveting life story in 19th century America, the disguised soldier’s struggle to shield her secret and survive the horrors of the Civil War, and her search for her true identity.

Related: A Young Woman Endures the Civil War in This Historical Fiction Novel 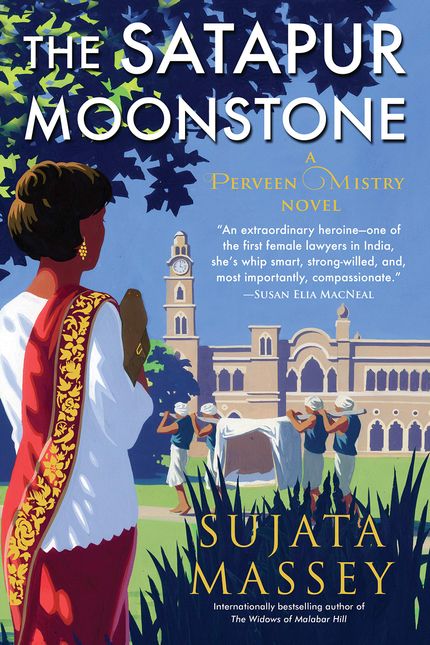 Calling all mystery fans! Sujata Massey, author of the international bestseller The Widows of Malabar Hill, returns with her second whodunit featuring Bombay attorney Perveen Mistry. Set in 1922 India, Massey’s new narrative whisks you away to the misty Sahyadri Mountains and the state of Satapur, where a deadly curse seems to have befallen the royal family. As fear spreads and political tensions intensify, Perveen Mistry, Bombay’s only female lawyer, arrives to make peace in the palace and protect the royal children. But has she walked into an imperial trap? 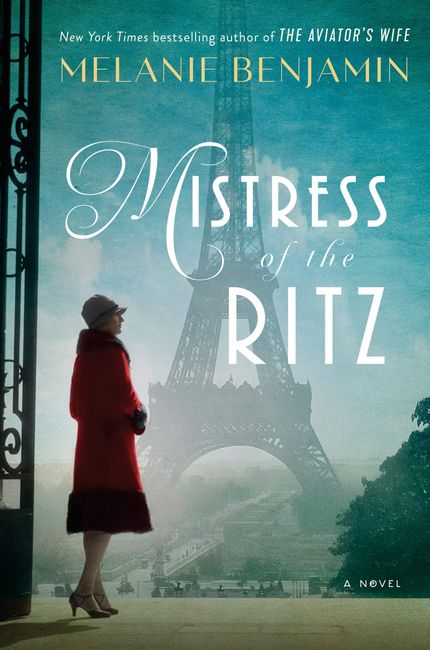 Mistress of the Ritz

In her captivating new novel, New York Times–bestselling author Melanie Benjamin looks to the extraordinary life story and tragic end of Blanche Auzello, an American hotel hostess in France who, along with her husband, secretly assisted the French Resistance during WWII. As the mistress and master of the Ritz in Paris, Blanche and her husband Claude welcome many a celebrity guest into their hotel’s gilded suites—from F. Scott Fitzgerald and Ernest Hemingway to Coco Chanel. But the bright lights go dark in the summer of 1940, when the German army descends upon Paris and commandeers the Ritz as their headquarters. Now, Blanche and Claude must navigate a web of secrecy if they hope to survive and strike back against the occupiers—or risk ensnaring themselves.

Mistress of the Ritz 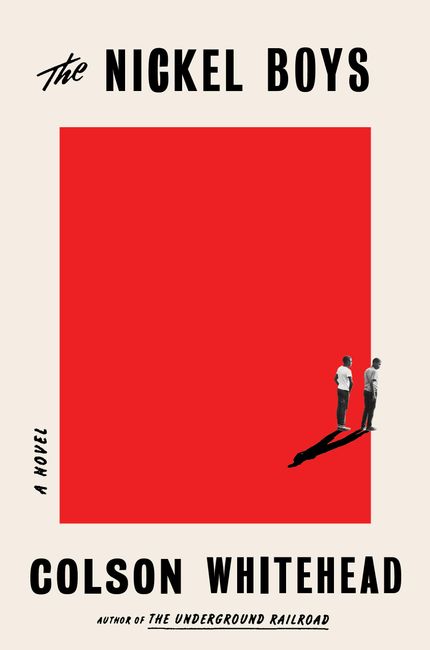 Colson Whitehead earned a Pulitzer Prize and a National Book Award for his New York Times–bestselling 2016 narrative, The Underground Railroad. This summer, the celebrated author returns with a searing new novel that journeys back into America’s fractured past. Set in Jim Crow-era Florida during the early 1960s, The Nickel Boys follows Elwood Curtis and his friend Turner—two African American boys who are sent to a segregated reform school called the Nickel Academy. The academy claims to transform troubled teens into “honorable and honest men.” In truth, it is a brutal institution of entrenched corruption, violence, and abuse. Elwood, a gifted student and follower of Martin Luther King Jr., clings to Dr. King’s teachings; Turner, a hard-bitten orphan, views Elwood’s idealism as dangerously naïve. As the pair struggles to endure the real-life horrors of the Nickel Academy, their diverging views lead to a fateful decision that will forever alter their lives. 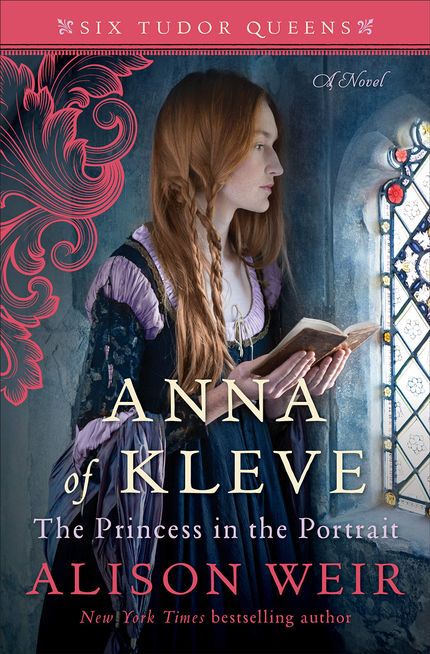 Anna of Kleve, The Princess in the Portrait

Alison Weir, bestselling author and master of the royal historical fiction narrative, returns with the fourth volume in her Six Tudor Queens series. Anna of Kleve illuminates the life of Henry VIII’s fourth wife, Anna. Born in Germany, the young royal is summoned to England at the age of 24 to marry Henry VIII. Alone in the royal court, Anna must now confront the Tudor king and the dangers of becoming his queen.

Related: 12 Regal Books for Fans of The Crown

Anna of Kleve, The Princess in the Portrait 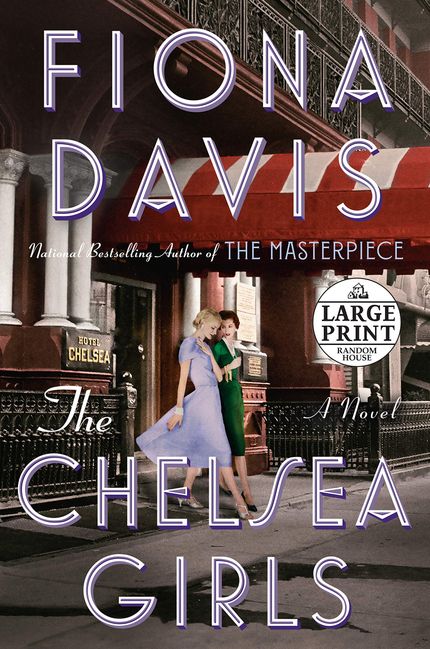 Fiona Davis, bestselling author of The Masterpiece and The Address, has charmed readers far and wide with her historical fiction novels set against the backdrop of New York City landmarks. In The Chelsea Girls, Davis continues her winning approach to fiction by inviting us into the lively halls of Manhattan’s Chelsea Hotel. Spanning the 1940s through the 1960s, this narrative follows aspiring playwright Hazel Riley and actress Maxine Mead. Hazel and Maxine are determined to make it big on Broadway, and view the Chelsea Hotel’s bustling creative scene as their ticket to fame. But the rising tide of Senator Joseph McCarthy’s Red scare witch-hunt soon threatens their dreams, their friendship, and the spirit of the Chelsea Hotel’s artistic community. 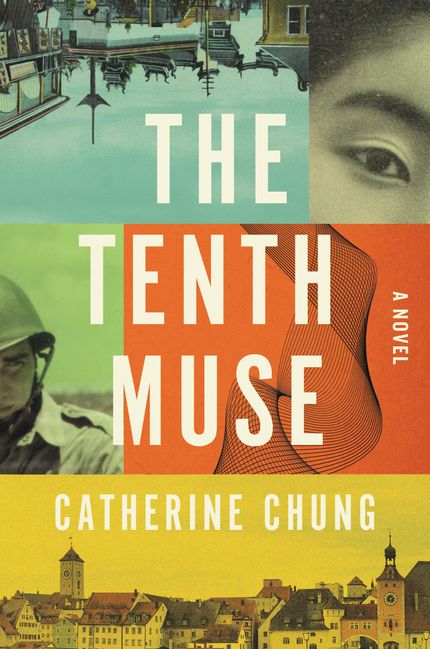 Named a Most Anticipated Book of 2019 by Entertainment Weekly, The Rumpus, and Buzzfeed, Catherine Chung’s sweeping new narrative is an intricately layered puzzle-box for the heart and the mind. The Tenth Muse follows Katherine, a gifted mathematician who sets out to crack the greatest unsolved mathematical problem of her time: the Riemann hypothesis. Katherine’s search for an answer takes her on a journey into the past, where she unearths secrets buried in the rubble of WWII and stunning truths about her family’s history that force her to reconsider all that she once knew about herself. 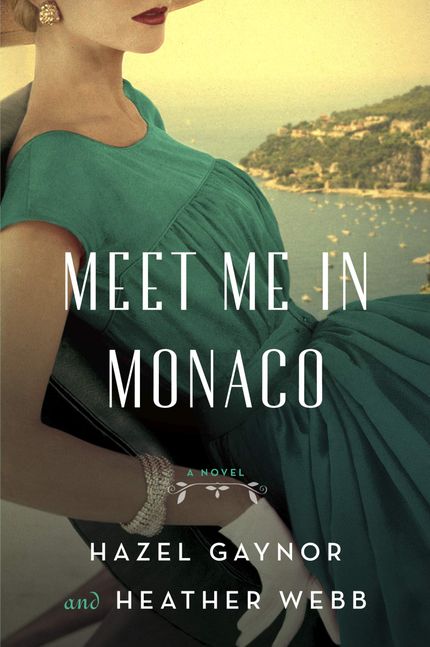 Meet Me In Monaco

By Hazel Gaynor and Heather Webb

In 2017, RNA Historical Novel of the Year Award winner Hazel Gaynor (The Girl Who Came Home) teamed up with author Heather Webb to publish Last Christmas in Paris, a historical romance set during WWI. This July, the acclaimed authors are uniting once again to release Meet Me in Monaco, a novel of friendship and fate, passion and tragedy set against the backdrop of Hollywood superstar Grace Kelly’s glamorous 1956 wedding to Prince Rainier of Monaco.

Meet Me In Monaco

By Hazel Gaynor and Heather Webb 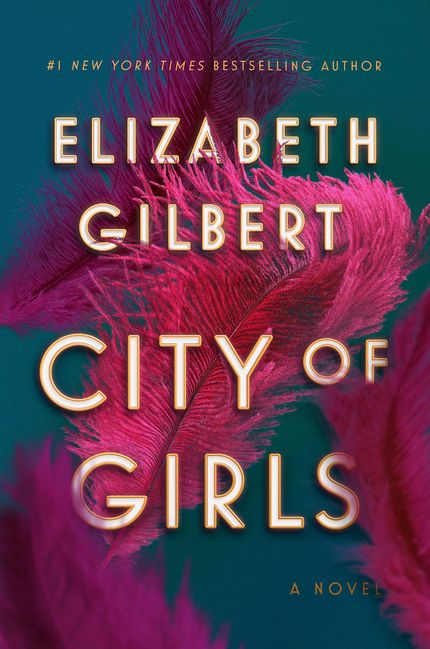 Elizabeth Gilbert, the New York Times–bestselling author of Eat, Pray, Love and Big Magic, returns to fiction in this hotly anticipated novel of sex, glamour, and empowerment in 1940s New York City. Eighty-nine-year-old Vivian Morris looks back on the pivotal year that altered her life’s path: 1940. At 19 years old, she had just been kicked out of Vassar and sent to live with her Aunt Peg in Manhattan. Peg runs a ramshackle theater called the Lily Playhouse. And it’s here that Vivian’s eyes are opened to the splendor and seduction of New York City’s theater scene, its galaxy of glittering personalities, from grand dames and showgirls to gorgeous male actors, and the new kind of life she desires.