These are the summer books everyone's going to be talking about.

The perfect "beach read" means something a little different to everyone. For us, a good beach read is almost any novel that's a little lighter in tone, but most importantly, it needs to immediately draw the reader in. Whether you prefer to spend your days under the sun with a thriller, a romance, or historical fiction, there's something for everyone on this list below.

This list of recommendations fulfills one of our 2021 Summer Reading Challenge prompts. Sign up to participate in the challenge now!

“Weiner, the undisputed boss of the beach read, is back with another stunner.” —The New York Times

Daisy Shoemaker knows that on the whole, she has a good life (even if her husband is sometimes distant; her daughter is a handful and her work can be unsatisfying). Still, she’s restless.

Daisy has also been receiving emails intended for someone else with an almost identical email address. Diana Starling seems to be living a much more thrilling, single life than Daisy can imagine. After clearing up the email confusion, the two decide to meet and become friends. But Daisy soon realizes this meeting was no accident. Just who is Diana, and why is she so intent on befriending Daisy?

Related: Everything You Need for a Day Spent Reading at the Beach 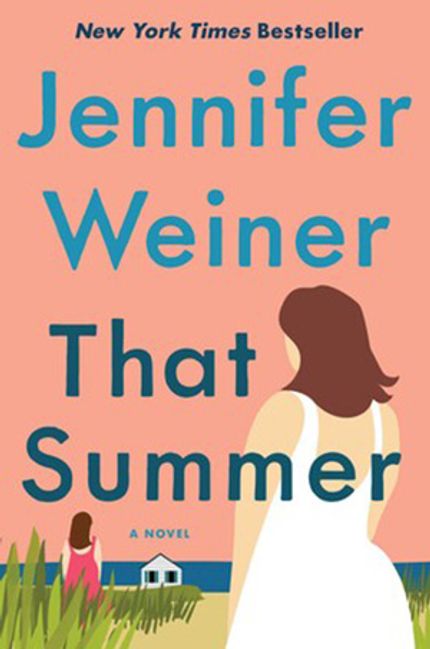 The Last Thing He Told Me

If you love a good mystery, this beach read is for you. A Reese’s Book Club pick, this story follows Hannah Hall, whose husband Owen Michaels has disappeared. Before he left, he smuggled a note to Hannah, asking her to protect his daughter, Bailey. Hannah has had trouble connecting with her stepdaughter, but now that Owen is gone, the two have no choice but to work together to figure out his secrets. 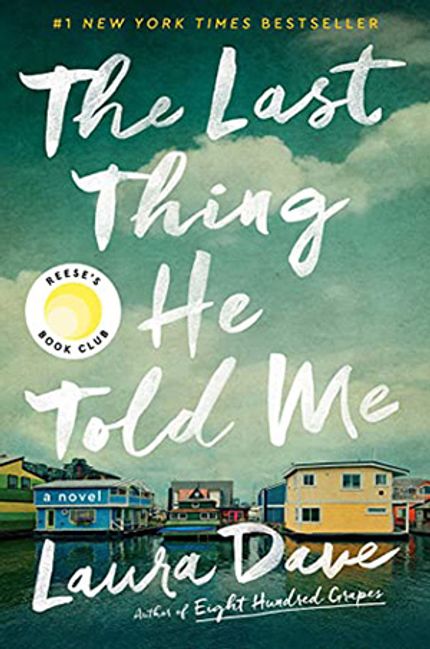 The Other Black Girl

This suspenseful, timely read follows Nella Rogers, a woman who’s tired of being the only Black employee at Wagner Books. Naturally, she’s elated when the publishing company hires Hazel, who is from Harlem and is given the cubicle right next to hers. But right after they start to connect, an unusual set of events turns Hazel into the office favorite, and Nella is left out once more.

Life is still manageable for Nella—until ominous notes begin appearing on her desk. She doesn’t want to believe Hazel is behind them, but she soon realizes there’s a lot more at risk than her job. 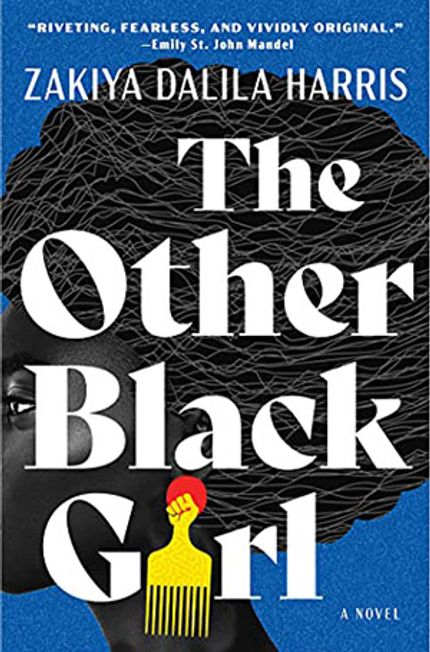 Jess is a data and statistics genius who has had her heart broken too many times. Raised by her grandparents after her own parents failed her, and now a single mother herself after her daughter’s father bailed, she doesn’t believe she stands a chance in the dating world. That is, until a new dating service that uses DNA to make matches emerges—that’s something Jess can understand.

However, when the service matches her with a man she already knows—one of its founders, Dr. River Peña—Jess is sure the uptight, stubborn man is not for her. But when the company pays her to take a chance on him—after all, it will be great publicity for them if this relationship works out—she’s in no position to turn them down. And the more she gets to know Dr. Peña, the more she realizes the science may be right, after all. 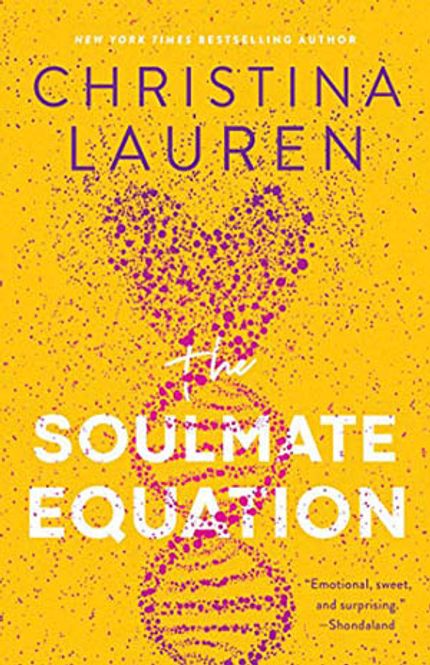 This darkly addicting read may not be for everyone. Joan has spent her entire life putting up with the cruelties of men. But when she witnesses a horrific crime, it shakes loose memories of something she endured when she was much younger. Joan leaves New York to find Alice, the only person who can help her sort out her memories. “A provocative novel of sex, love, and rage for readers drawn to psychologically rich, feminist literary fiction,” you won’t be able to tear yourself away from this novel until you’ve reached the last page (Booklist). 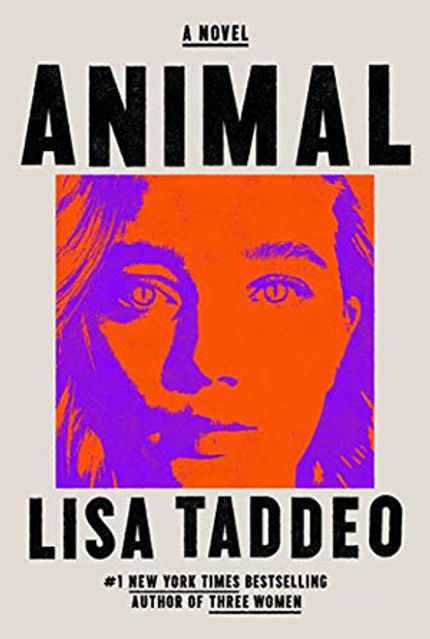 Talia is a girl from a family split between two countries—though right now, she’s stuck in an adolescent correctional facility in Colombia. And if she can’t make it to Bogotá soon, she won’t be able to find her father and rejoin her family in the United States.

As Talia struggles to make it to Bogotá in time, readers learn the history of her family—her parents meeting and falling in love in Bogotá, traveling to the U.S., having children there, then being torn apart when her father was deported. This tense story of undocumented life “speaks into the present moment with an oracle's devastating coolness and clarity." —Lauren Groff, author of Fates and Furies 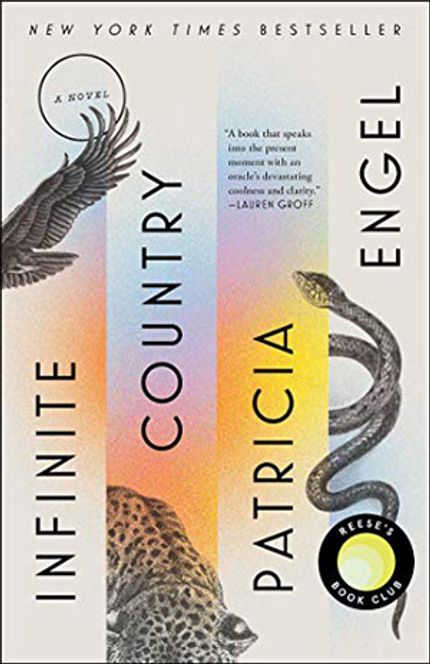 Historical fiction lovers, this pick is for you. Pheby Dolores Brown was born on a plantation, though she’s been relatively sheltered by her mother’s valuable position as a medicine woman and being a favorite of the Master’s sister.

Pheby has been promised freedom on her 18th birthday, though the reality is far worse than she dreamed—rather than being allowed to marry her love, she is forced out of the only home she’s ever known. Pheby winds up at a terrible jail, where she must figure out how to outwit her Jailer in order to survive. 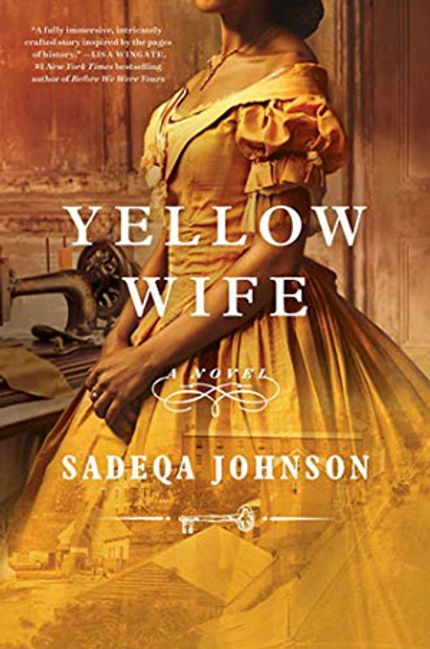 No one writes unputdownable books like Stephen King. Killer for hire Billy Summers will only take out people who truly deserve it. He wants out of the game, but agrees to take on one last hit. An Iraq war vet who’s one of the best snipers in the world, Billy has no reason to believe his last job won’t go off without a hitch. But when everything that can go wrong does, it makes for one of the most compelling stories published this year. 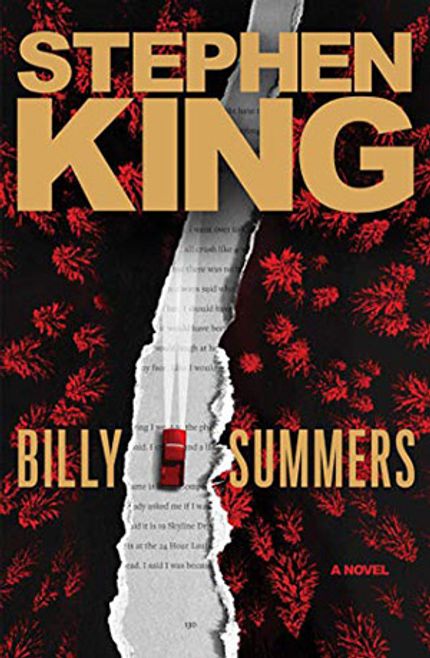 Spy thrillers always make for great beach reads, especially when they’re written with this much urgency and action. Scot Harvath is having a wonderful time with his girlfriend in Norway when he sees a ghost—a man he’s sure he killed years ago steps out of a taxi. Determined to find out what’s going on, Scot quickly finds himself in a race against time that just might push him over the edge. 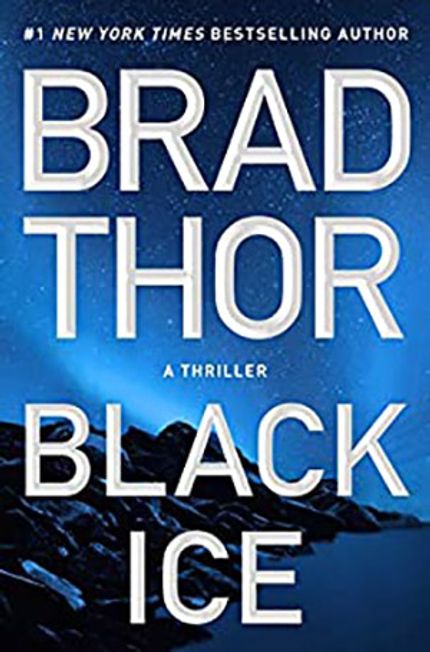 According to Janet Evanovich, this is “the perfect summer thriller”—and it’s easy to see why. Looking for a non-stop thrill ride? Imagine you’ve just boarded a plane with one hundred forty-three other passengers. You’re in the air, but what you don’t know is that your pilot is being blackmailed. If he doesn’t crash the plane, his family will die. Buckle up—you’re in for a bumpy flight. 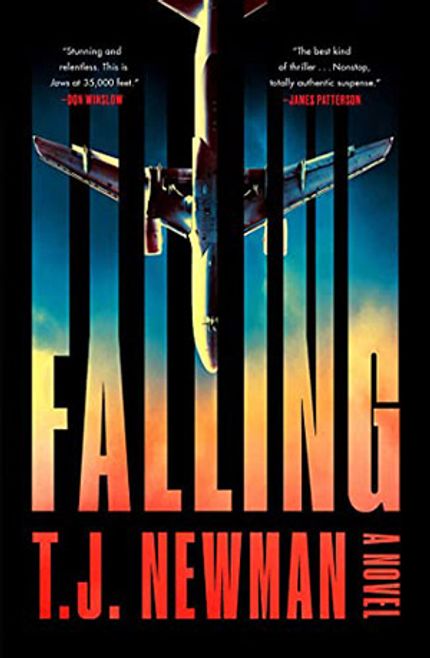