The 5 Best Historical Fiction Books to Read This Summer

Transport yourself back in time with these gripping reads.

We've all sat in history class learning about the battles, negotiations, coups, and elections that brought us to where we are. But what of the everyday people who lived through it all, doing whatever they could to get by? Historical fiction offers a glimpse into ordinary people navigating through past's extraordinary circumstances, and this summer there's a great selection of books to pull you into the worlds of before.

From the early 20th century to the late 1980s, from Baghdad to Chicago—here are the historical fiction reads you won't want to miss.

This list of recommendations fulfills one of our 2021 Summer Reading Challenge prompts. Sign up to participate in the challenge now!

Philadelphia, 1918. Pia Lange, a 13-year-old German immigrant, wants to be anywhere but the overflowing slums brimming with anti-immigrant sentiment—the very sentiment that pushed her father to enlist in the U.S. army. All around her, the city is celebrating war's end, even as a more pervasive threat creeps over the nation: the Spanish Flu.

Quarantine signs litter the streets as victims drop dead left and right, leaving survivors behind to ward off sickness only with masks. Food supply is short in Pia's tenement, forcing the young girl to venture out alone for something to eat for her and her baby brothers. But Bernice Groves—wracked with grief since the death of her infant—sees the younger Lange children left alone and sets off on a mission that will change lives forever. She aims to rip families apart in their weakest moment, transforming Philadelphia's orphans and immigrants into what she perceives to be "true Americans."

Pia fights to return home and to her brothers for months and years that follow. And, risking everything, she comes face-to-face with her own shame and fear, hoping love will persevere over all. 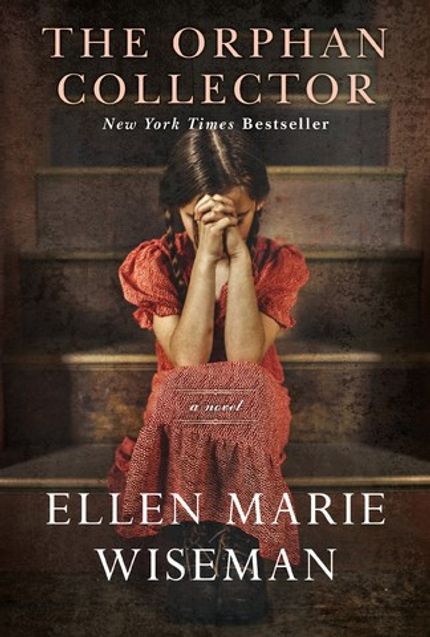 When the Apricots Bloom

Working as a secretary at the Australian embassy, Huda lives in constant fear of the mukhabarat—the secret police who spy for information against America and its allies. Though Huda wants no part of their nefarious schemes, fear for her teenage son spurs her to accept their orders to befriend the deputy ambassador's wife, Ally Wilson.

Related: 10 Books Everyone Should Read

Little does Huda know, Ally has some dangerous secrets lurking beneath the surface. And Rania—Huda's old friend whose privileged upbringing as a sheikh's daughter fell away to poverty—is also fighting to keep her child safe. As three women's pasts tangle into the present, they forge a tenuous loyalty, testing how far they will go in the name of family. 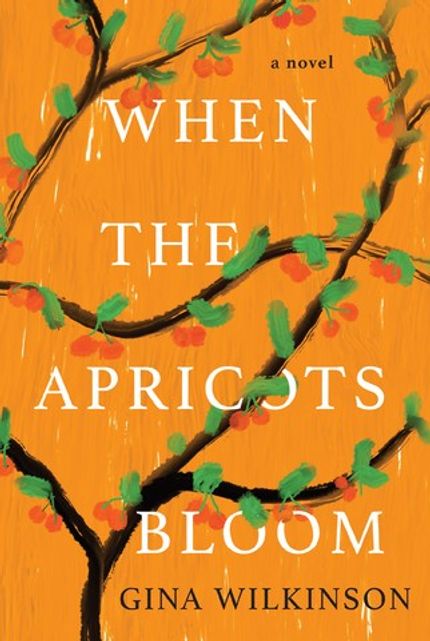 Wild Women and the Blues

Chicago, 1925. In the jazz capital of the world, the Dreamland Café is the best black-and-tan club around. And aptly named, the café offers the ultimate dream: a path to the good life, rubbing elbows with celebrities like Louis Armstrong and filmmaker Oscar Micheaux. But outside its doors, the city is drowning in bootleg whiskey, gambling, and gangsters. Amidst it all is Honoree Dalcour, a young ambitious woman willing to work hard and dance every night to find her way to the top. But how much is she willing to lose?

Related: 8 Roaring 20s Books to Usher in the Next Era

Ninety years later, film student Sawyer Hayes teeters on the brink after a devastating loss. He rushes to the bedside of Honoree—now 110 years old—laying all his hopes on this woman who exists as the last living link to the legendary Oscar Micheaux. If Honoree can fill in the gaps in his research, everything could change for him. But what Honoree gives him is not what he expected.

As old woman bares all her secrets, a young man holds his close to his chest. And as past clashes into the present, a story of courage, ambition, and passion unfolds. 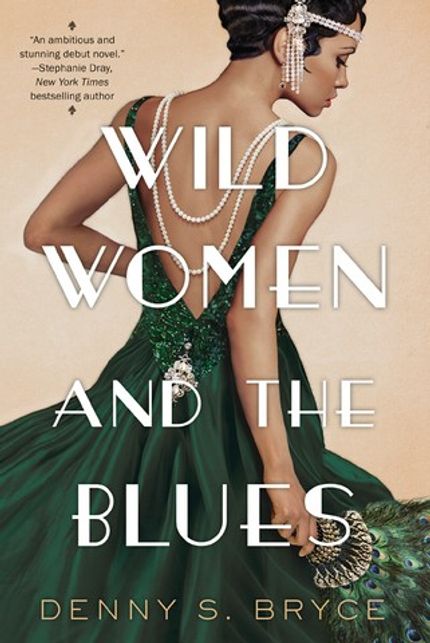 World War II is going strong, and under Westminster's Treasury building, civilian women type away at confidential reports in Winston Churchill's Cabinet War Rooms. Rose Teasdale—left alone after her parents died in a bombing raid—works double shifts in Room 60. She'll do whatever she can to help end and win this war.

When Churchill takes notice of Rose's fluency in French, the young woman finds herself recruited into the Special Operations Executive, a secret British organization that conducts espionage in Nazi-occupied Europe. Weeks of intense training finds Rose parachuting into France under the codename Dragonfly, posing as a cosmetics saleswoman to deliver messages back and forth from the Resistance.

Lazare Aron—a French Resistance fighter—is assigned to a mission alongside Rose. With his parents lost to a German work camp, Lazare is as passionate about the fight as Rose is. But such loyalty is risky when a prison raid pushes Rose to test just how much she's willing to sacrifice for Churchill's faith. 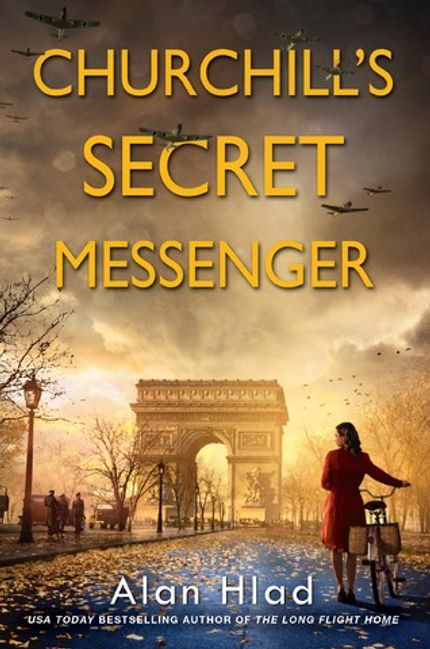 At just 28 years old, Kevin Doyle is slipping into his one good suit, attending yet another funeral after the death of his partner, Francesco, two years ago. Their tight-knit group had been young and beautiful, and before they even knew it, they were past the best days of their lives. In 1988, New York City feels like a war zone, shrouded in suffering and death ignored by the world at large.

Now Kevin spends his days spiraling into numbness at work and falling into a drunken haze at night. Without Francesco, Kevin struggles to go on—until he stops trying all together. After waking up in a hospital, Kevin knows he has no choice but to return home to Minnesota and remember how to live again.

With help from a support group and new and old friends, Kevin slowly regains his footing in the world. But all that is jeopardized after a shocking family betrayal and word that, back in New York, Kevin's best friend is fighting for his life. 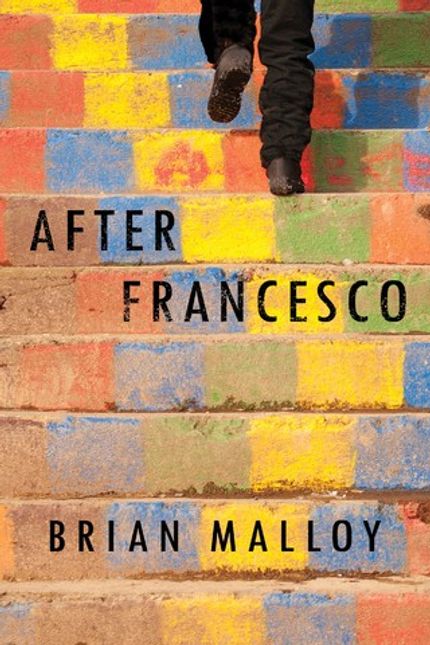 Keep Reading: 11 Historical Fiction Books for Every Kind of Reader

This post is sponsored by Kensington Publishing Corp. Thank you for supporting our partners, who make it possible for Early Bird Books to continue publishing the book stories you love.