6 Life-Changing Books Every Woman Should Read

Life's too short for boring books. Get inspired with these life-changing reads.

The new year is a time for change and renewal, though most of us might be feeling a bit overwhelmed by work or uninspired by life’s day-to-day responsibilities.

Start your new year off on the right foot with these eight life changing books every woman should read. Because sometimes all it takes is a little perspective to set you on the right course.

If you’re dealing with loss… 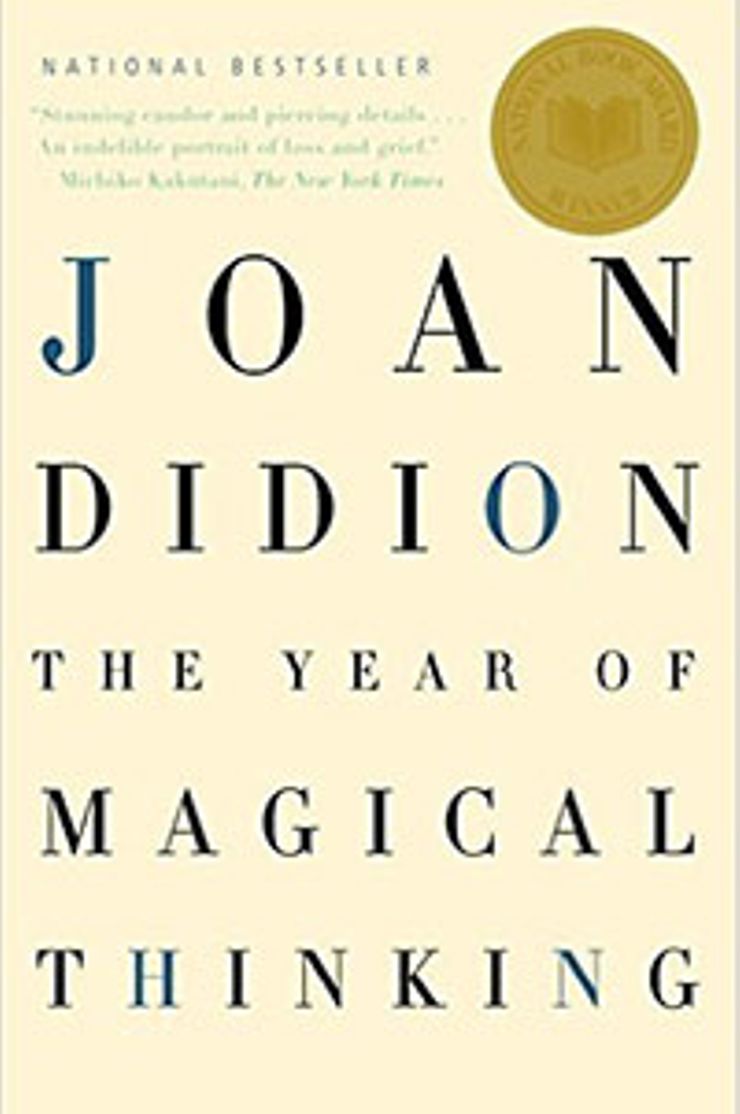 The Year of Magical Thinking, by Joan Didion

Joan Didion’s gut-wrenching memoir on the year following the death of her husband John Gregory Dunne is one of the most moving accounts of grief you’ll ever read. Not for the light of heart, Didion discusses her “magical thinking” that Dunne would simply walk through the door and that life would go return to normal. In thinking and re-thinking Dunne’s last moments and the life she and Dunne shared in their nearly 40 years of marriage, Didion is rewriting the way we think about grief and mourning. 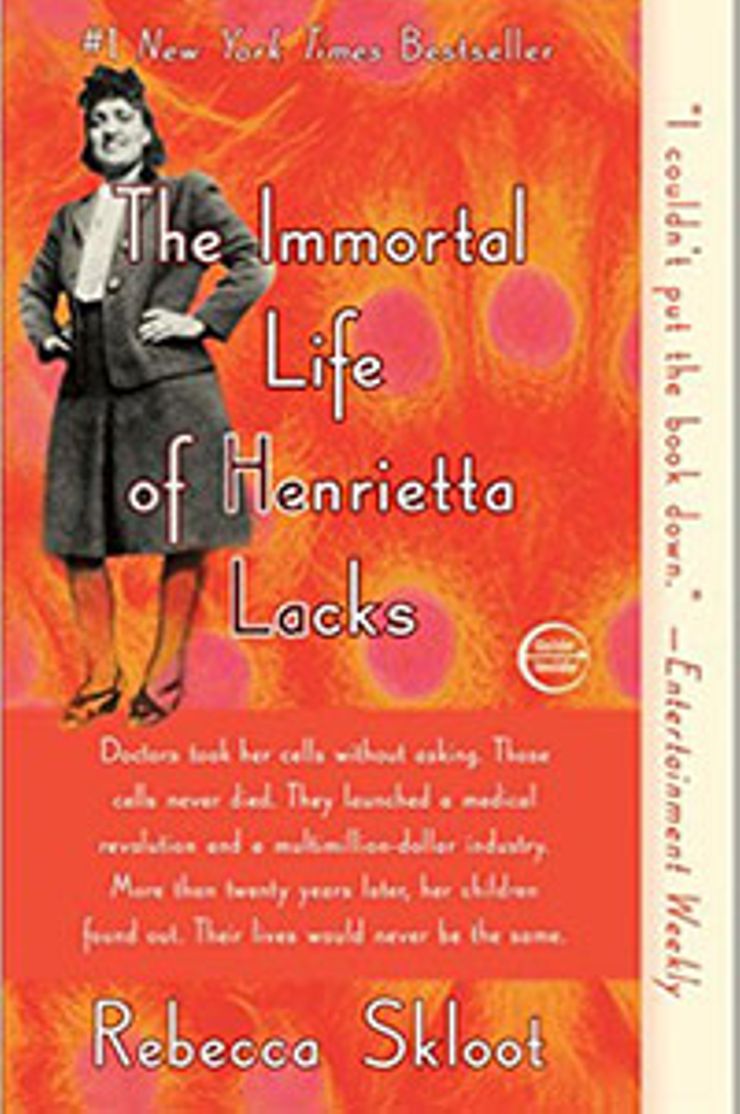 The Immortal Life of Henrietta Lacks, by Rebecca Skloot

In 1951, Lacks’ cells were taken from a cancerous tumor without her knowledge and used to develop the polio vaccine, amongst other genetic studies. In 1955, her “immortal” cells were the first ever human cells to be cloned. These scientific breakthroughs could not have been achieved without Henrietta Lacks, and yet neither she nor her family ever gave permission—or benefited from the use of her genetic material. This incredible true story of the life and afterlife of Henrietta Lacks is a compelling history of science, genetics, and patient’s rights in the United States.

An American classic from the original young angry woman… 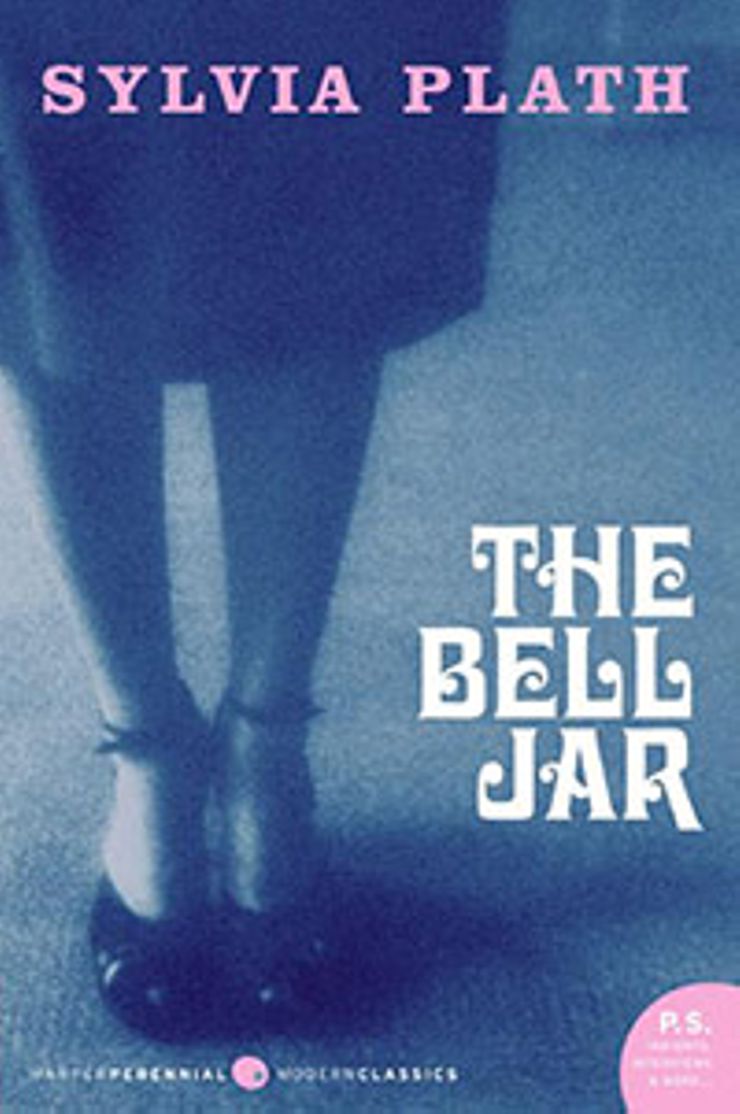 The Bell Jar, by Sylvia Plath

As any person who has struggled with anxiety and depression knows, The Bell Jar is pretty much required reading. But beyond Plath’s autobiographical account of mental illness, this sharp novel is also a revealing look at women’s lives in the 1950s and the enormous pressure to conform to society’s sexist standards. Plath’s work is just as relevant and life-changing as ever.

Nature plays a key part in this redemptive memoir … 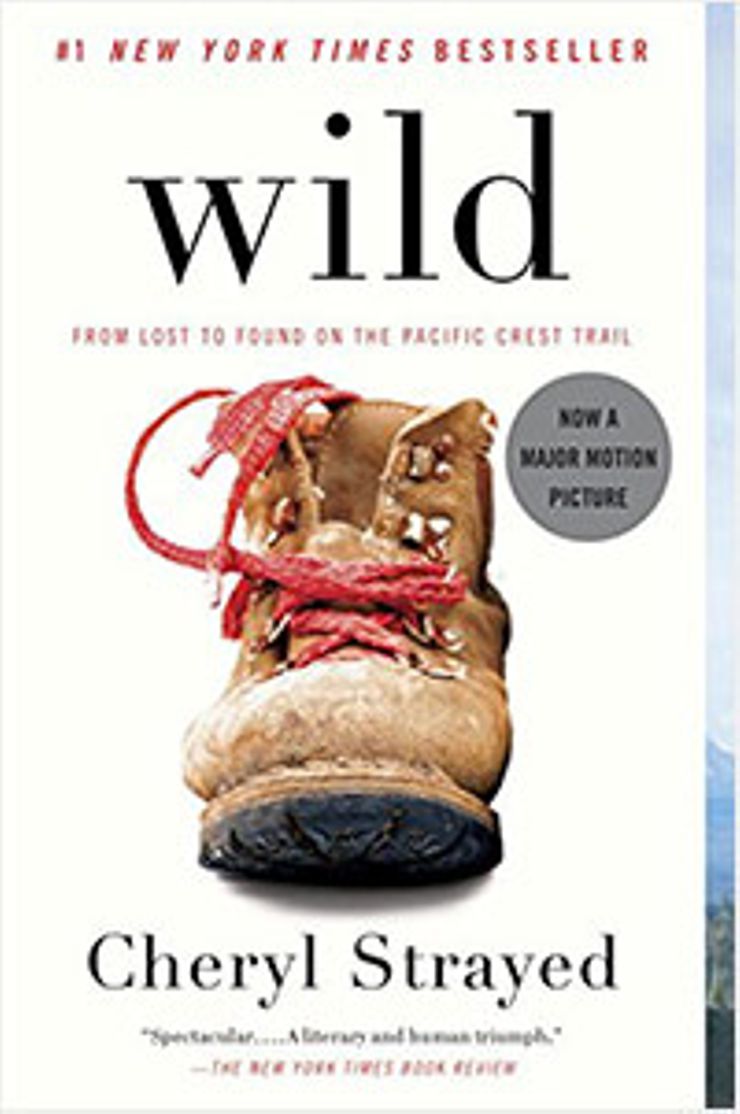 Cheryl Strayed has really been through it. After her mother’s death from cancer, a decent into drugs and other unhealthy behavior, and a ruined marriage, Strayed decides it’s time to just get up and get out. She chooses to hike the entire Pacific Crest Trail completely alone as a way of dealing with her demons. Also the subject of a 2014 film adaptation starring Reese Witherspoon, Wild is equal parts heartbreaking and inspiring.

On owning your hardship and coming through stronger… 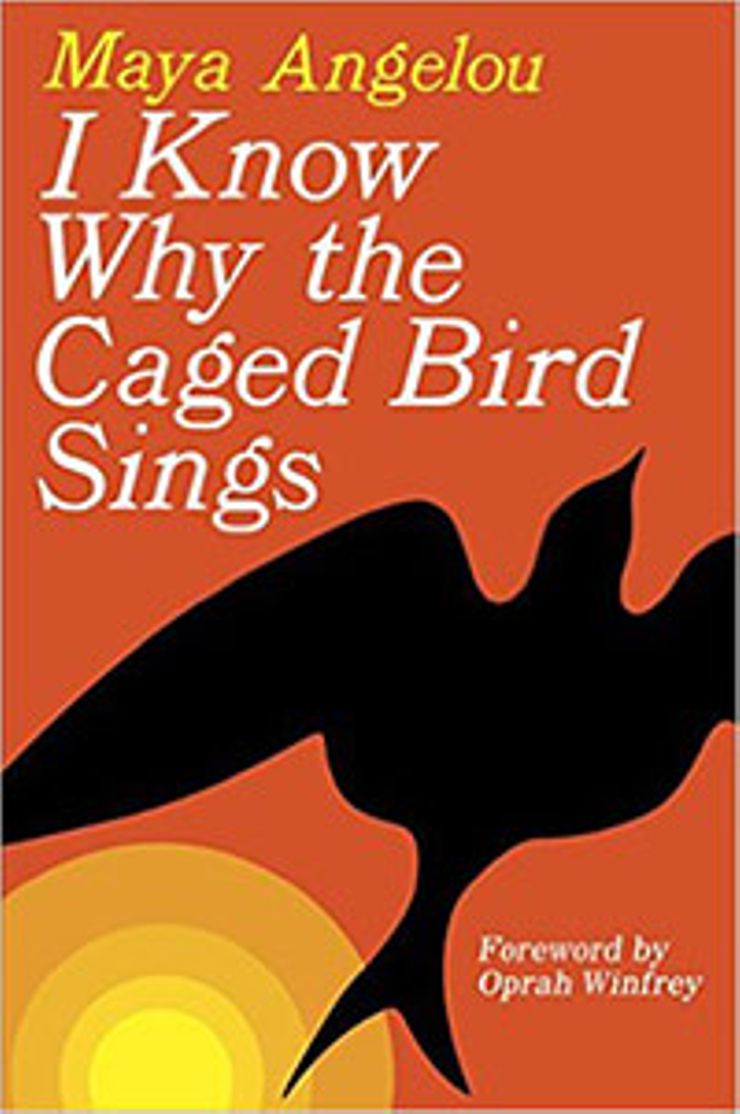 I Know Why the Caged Bird Sings, by Maya Angelou

Maya Angelou’s 1969 autobiography is the ultimate redemptive read. In it she tells of her early years, overcoming hardships such as racism, sexual violence, and emotional trauma to become the poet and strong woman challenged by her friend the writer James Baldwin to write a memoir that was also “literature.” Well, mission accomplished. I Know Why the Caged Bird Sings should come with every birth certificate.

The one novel every adult woman should read… 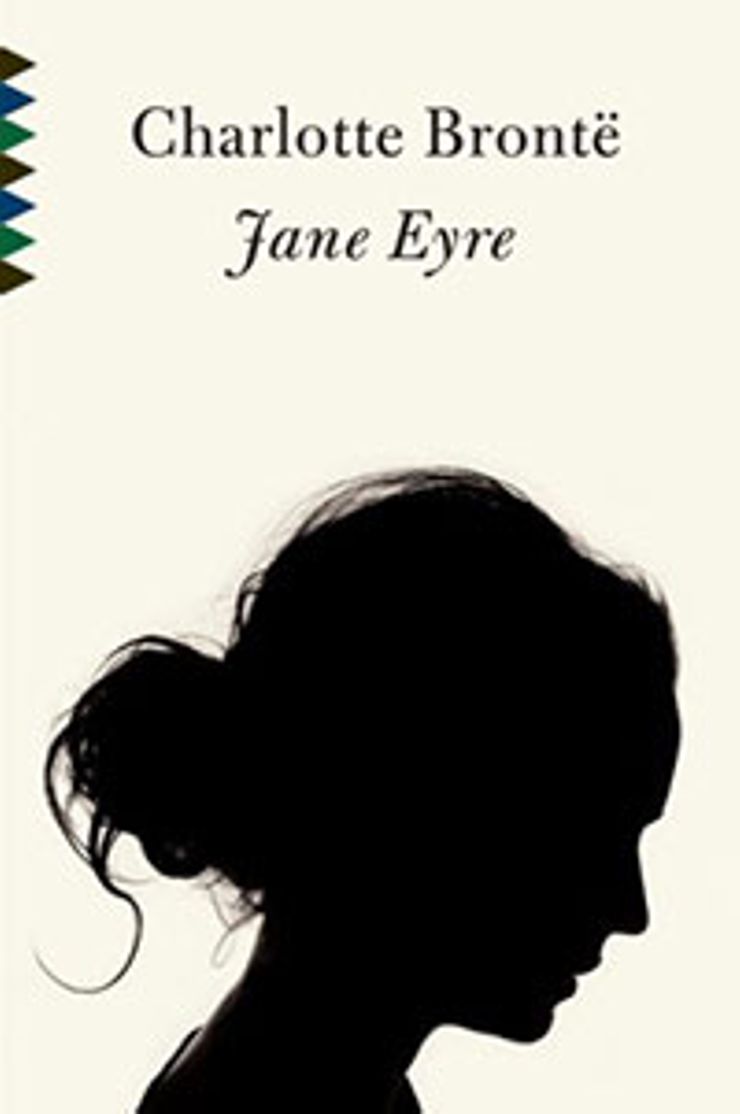 If you’ve never read Jane Eyre you may have a vague idea of the plot about a governess who falls in love with her employer named Rochester and there’s a ghost in the attic or something like that. First of all, read this book. Do not pass-go. Do not collect $200 until you have read Jane Eyre, one of the most inspiring, ardently-feminist, self-actualizing novels ever to be committed to paper. It’s worth remembering that the name of the novel is not Jane and Rochester. It’s called Jane Eyre for a reason. Read it.