10 Books Every College Grad Should Read

Kind of like a course curriculum. But for life.

And here you thought your days of required reading were over. Unlike in your Intro to Lit class, however, these titles don’t come loaded with pop quizzes or writing assignments, and the only critical thinking you need to do is how to apply their words of wisdom to your new post-collegiate life. 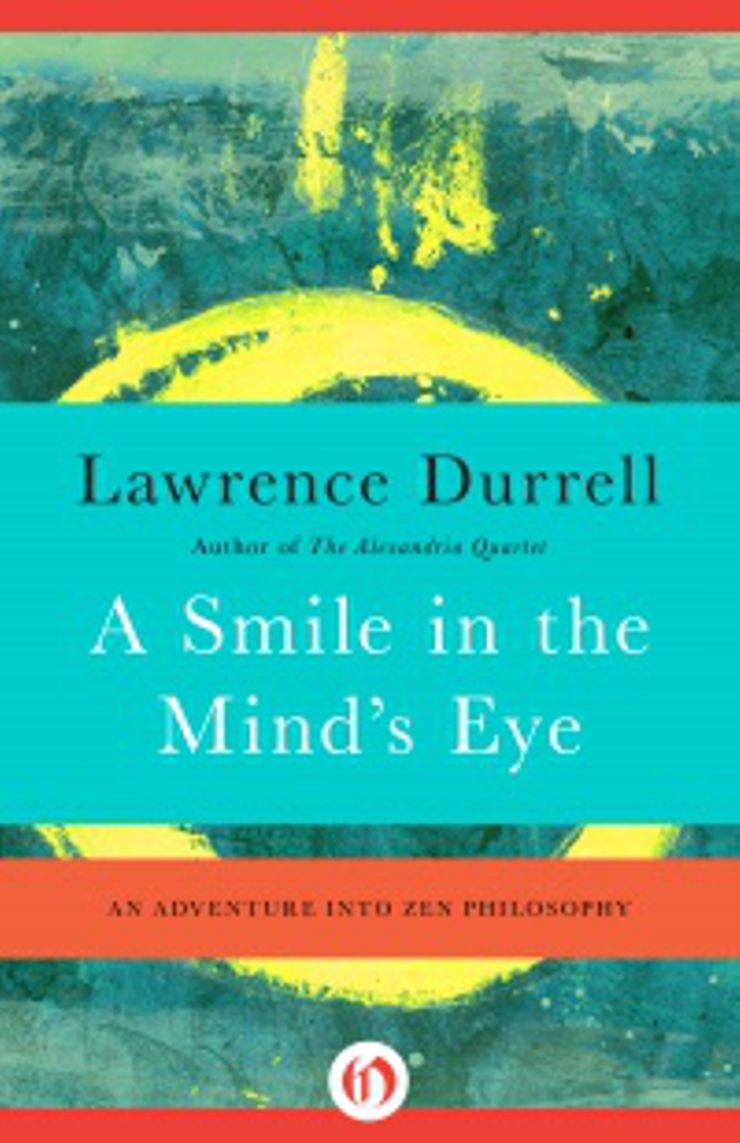 A Smile in the Mind’s Eye, by Lawrence Durrell

Durrell, who is best known for pioneering quantum fiction in the Alexandria Quartet, chronicles the blossoming of a friendship and spiritual journey under the guidance of famed Tao philosopher Jolan Chang. Part highbrow bromance, part religious revelation, it’s a wholly funny and introspective glimpse into a meeting of cultural and philosophical minds, and one which may very well prime the reader for his own potential shift in perspective. 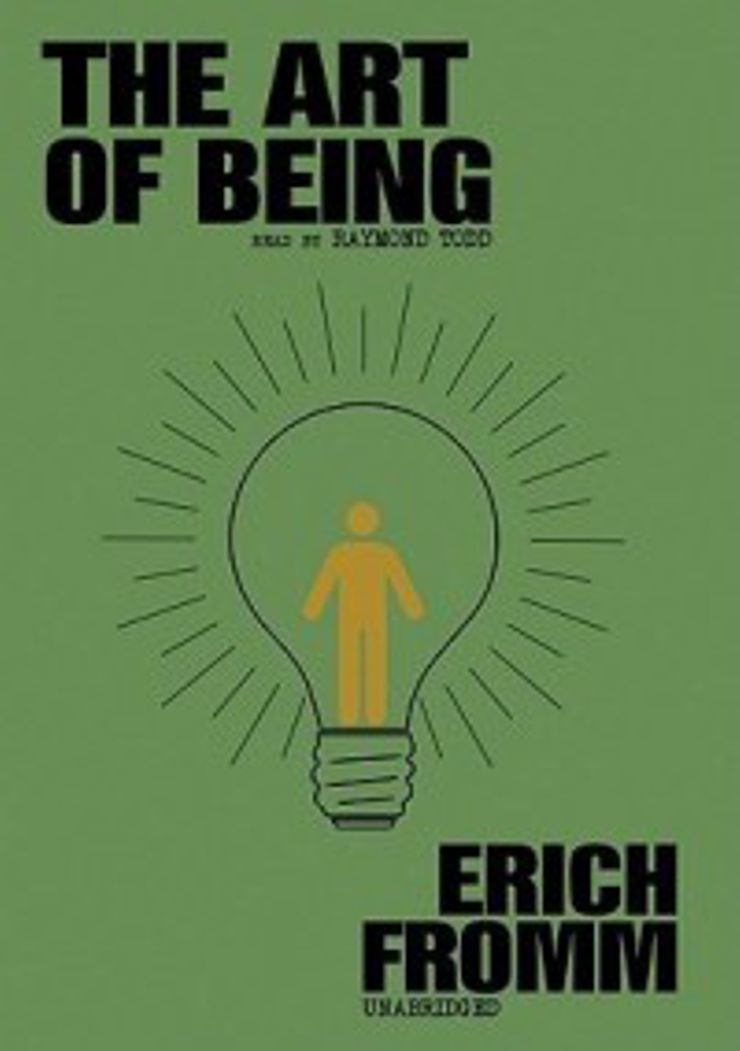 The Art of Being, by Erich Fromm

If Durrell’s memoir gently nudged you into awareness, Fromm’s manifesto is about to rock your world(view). Although its date of publication may render several references obsolete, the intended message of the book remains loud and clear: too much societal emphasis is placed on having, rather than being, resulting in collective narcissism that clouds self-awareness and prevents us all from attaining self-enlightenment. Fromm, who was notoriously introspective (he married his own psychoanalyst, which unsurprisingly didn’t end well), definitely manages to pierce through the everyday fodder and compel the reader to start questioning what’s right and what’s merely swallowed by society as right. 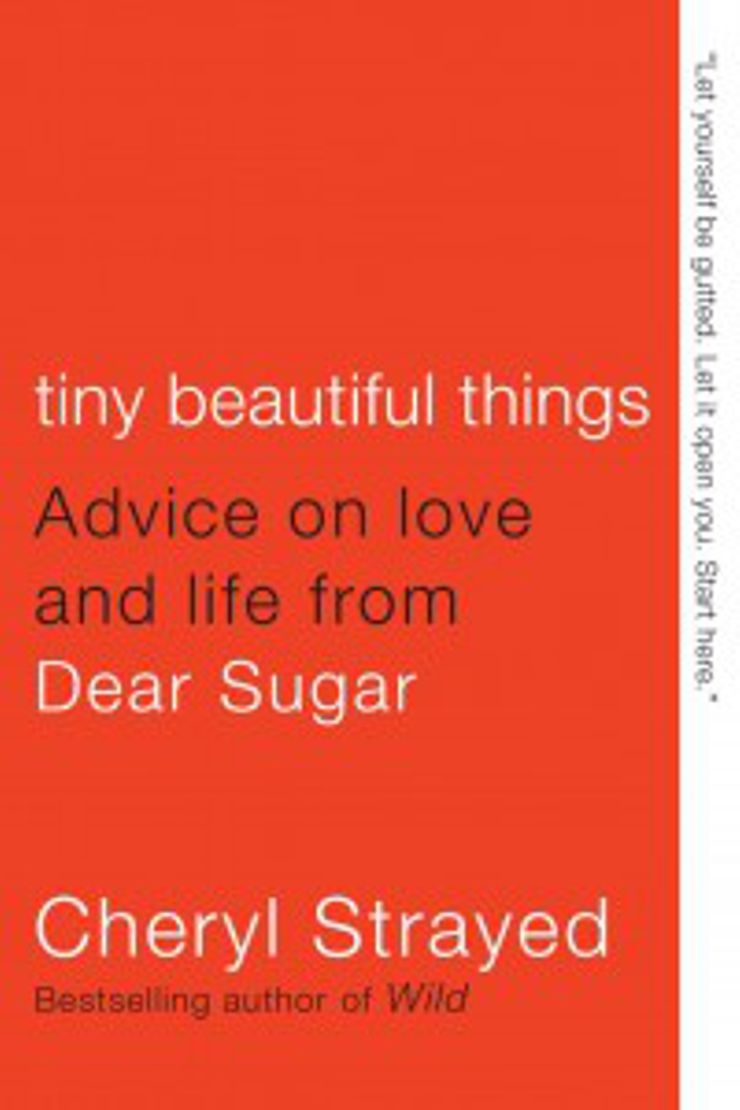 A far cry from the lofty maternalistic wisdom imparted by columnist predecessors like Dear Abby, Tiny Beautiful Things is a curated collection Strayed’s pieces from when she was writing an advice column for The Rumpus. Whether you’re insanely jealous of your new co-worker, struggling to pay rent or perpetually stuck in singledom, Sugar is here to let you know it’s going to be all right, with her seemingly infinite compassion, wisdom and oddly comforting tendency to address the reader as “sweet pea.” 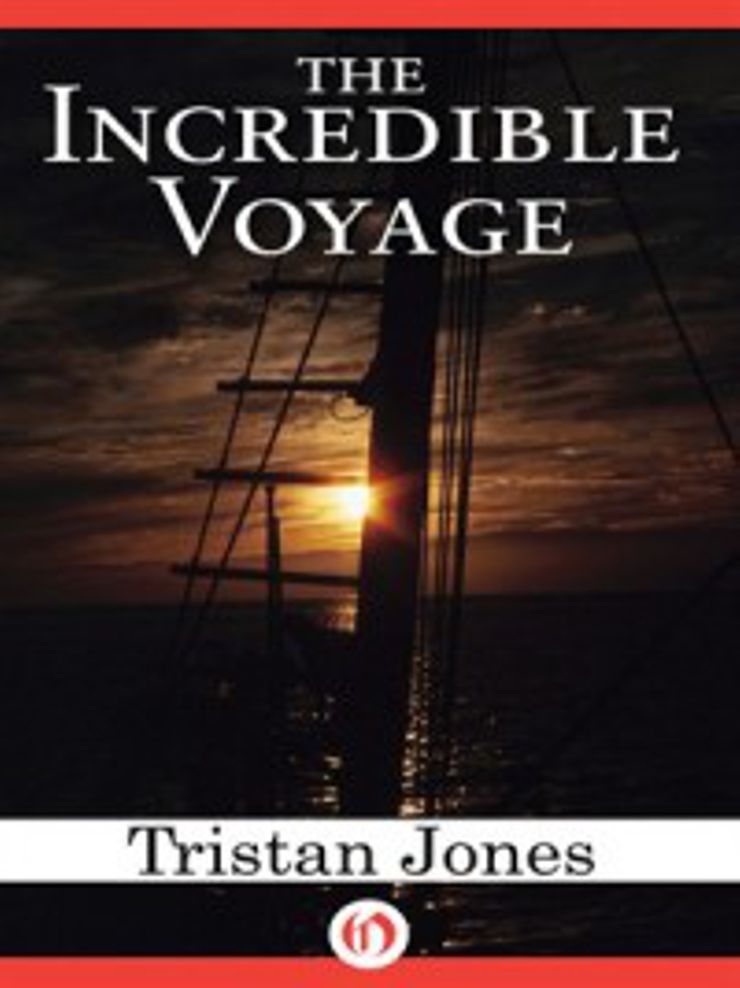 The Incredible Voyage, by Tristan Jones

When he set out to navigate from The Dead Sea to Lake Titicaca and every sailable body of water in between, Jones knew just what sort of adventure what he was in for. His six-year journey proved him a tenacious wayfarer with an indomitable spirit, and in this memoir, he describes his intrepid forays into natural hazards in such riveting detail that, if nothing else, it will make you reconsider complaining about your city bus system mishaps once and for all. 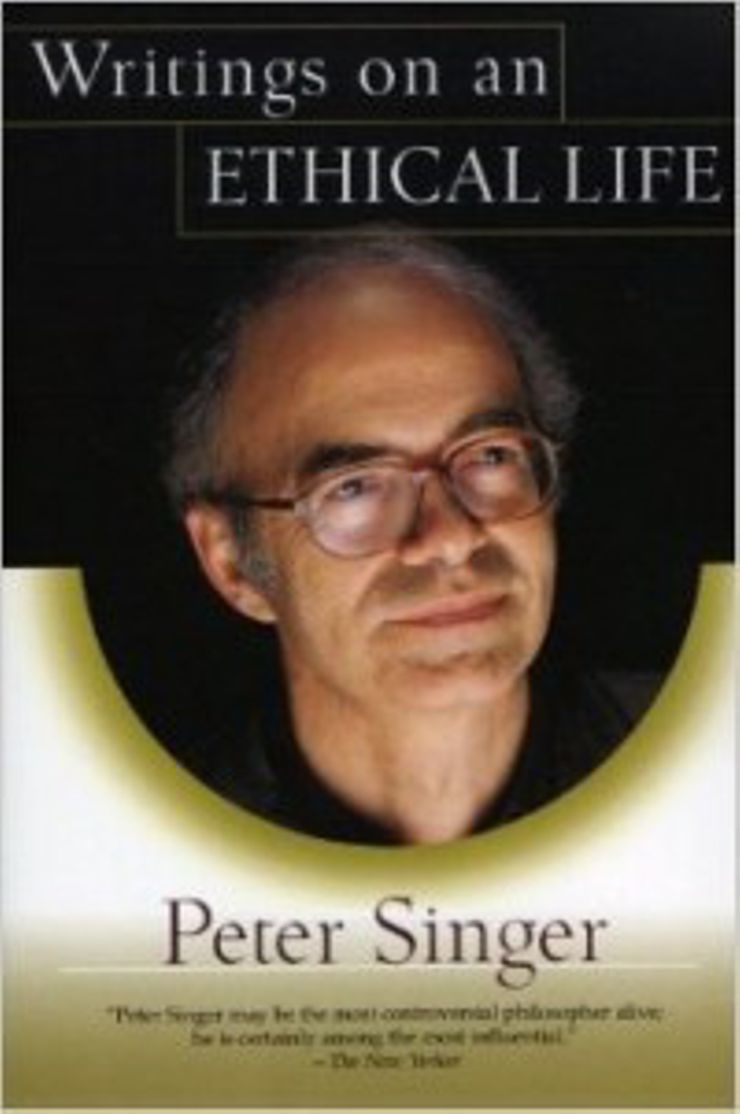 Writings on an Ethical Life, by Peter Singer

“Minimize suffering, maximize well-being.” Singer’s mantra sounds simple enough, right? Yet when the author and animal rights activist was appointed DeCamp Professor of Bioethics at Princeton University, the New York Times dubbed it “the biggest academic commotion since an American university tried to hire the notorious advocate of free love, Bertrand Russell.” It’s no wonder, since Singer’s writing here is unnervingly provocative and applicable, and will leave you questioning your standpoint on everything from euthanasia to that burger you had for dinner last night. 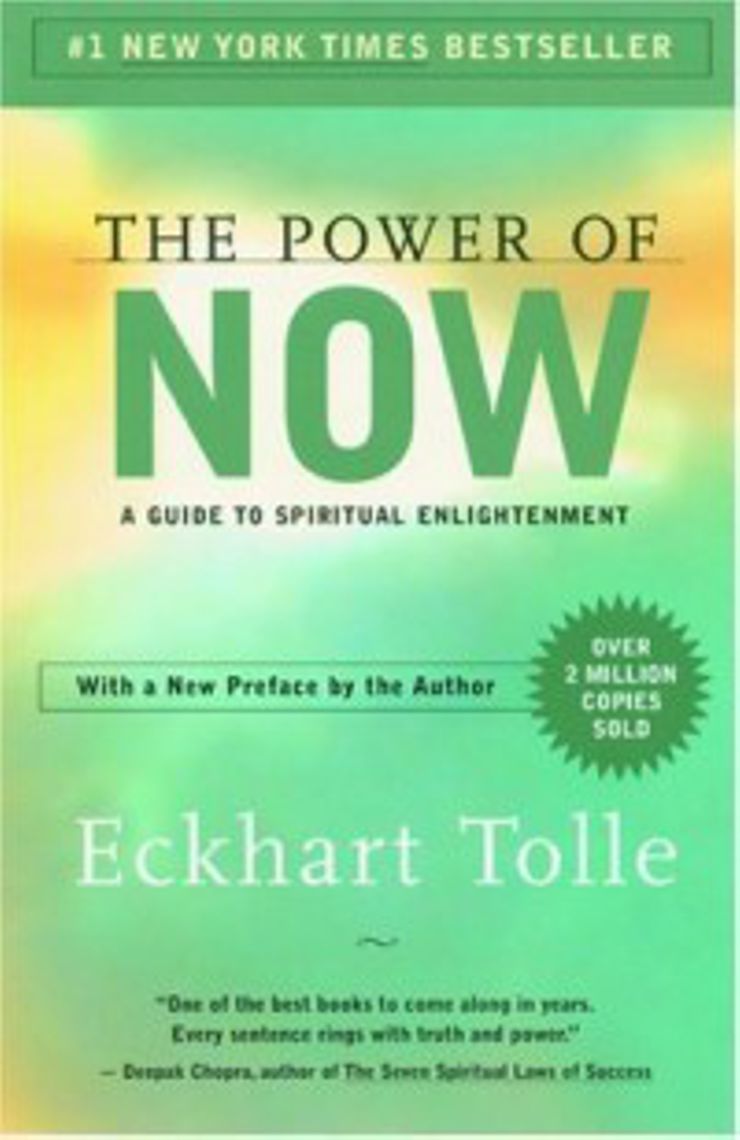 The Power of Now, by Eckhart Tolle

Are you currently juggling three separate group chats, while planning what to make for dinner, while finishing up a work assignment, while watching Amy Schumer, while holding an intellectual discussion with your roommates? Then you’re not taking advantage of The Now, which Tolle argues is essential for attaining spiritual enlightenment. In his landmark book, Tolle shares his own transcendent journey and invites the reader to embark on his own to attain inner peace. 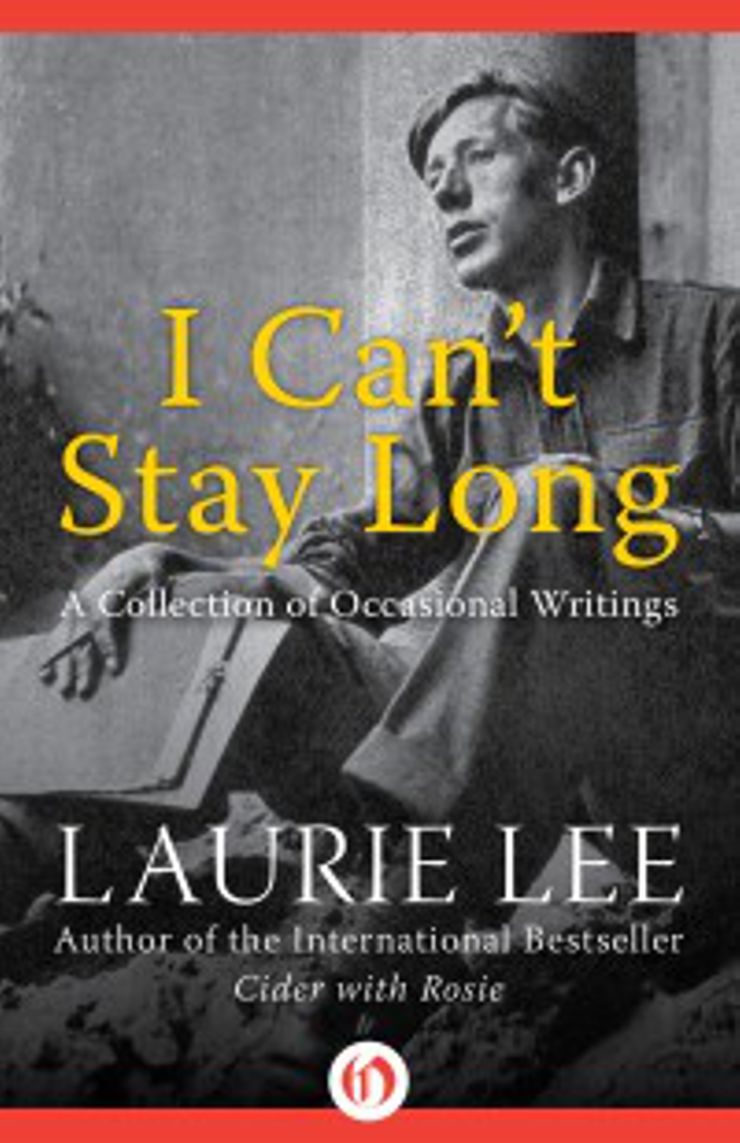 “One bright June morning, when I was nineteen, I packed all I had on my back, left my native village, and walked up to London looking for gold and glory.” So begins one of the sparkling tales from this collection of “occasional writings,” written by a small-town lad who left his illiterate village in search of the world he wasn’t entirely sure existed. Lee’s brushes with characters, ranging from melancholy Welsh miners to passionate Spanish cooks, may ignite sufficient wanderlust to inspire a backpacking trip of your own. 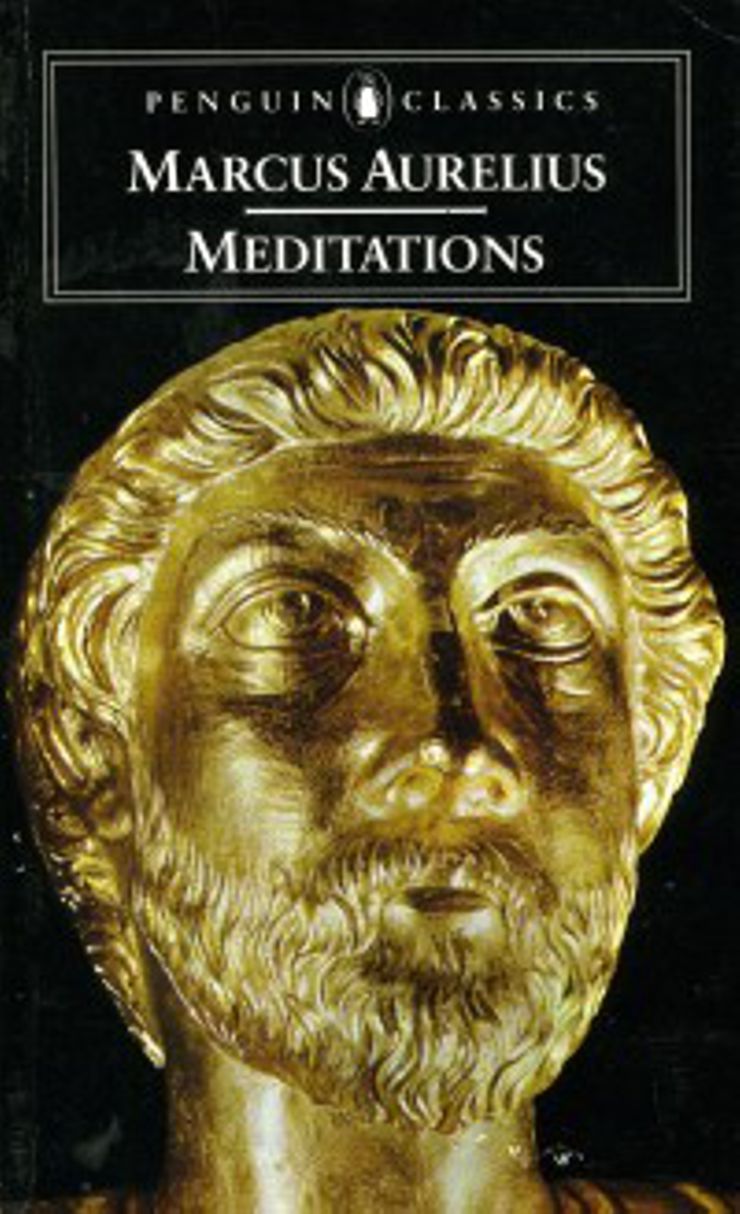 The great-great-great-granddaddy of introspective philosophers, Aurelius wrote Meditations while serving as Roman Emperor between 161 and 180 C.E. Although he penned the books for his own guidance and self-improvement, his stoic approach to life rings universally true for all striving to live a just and balanced life. 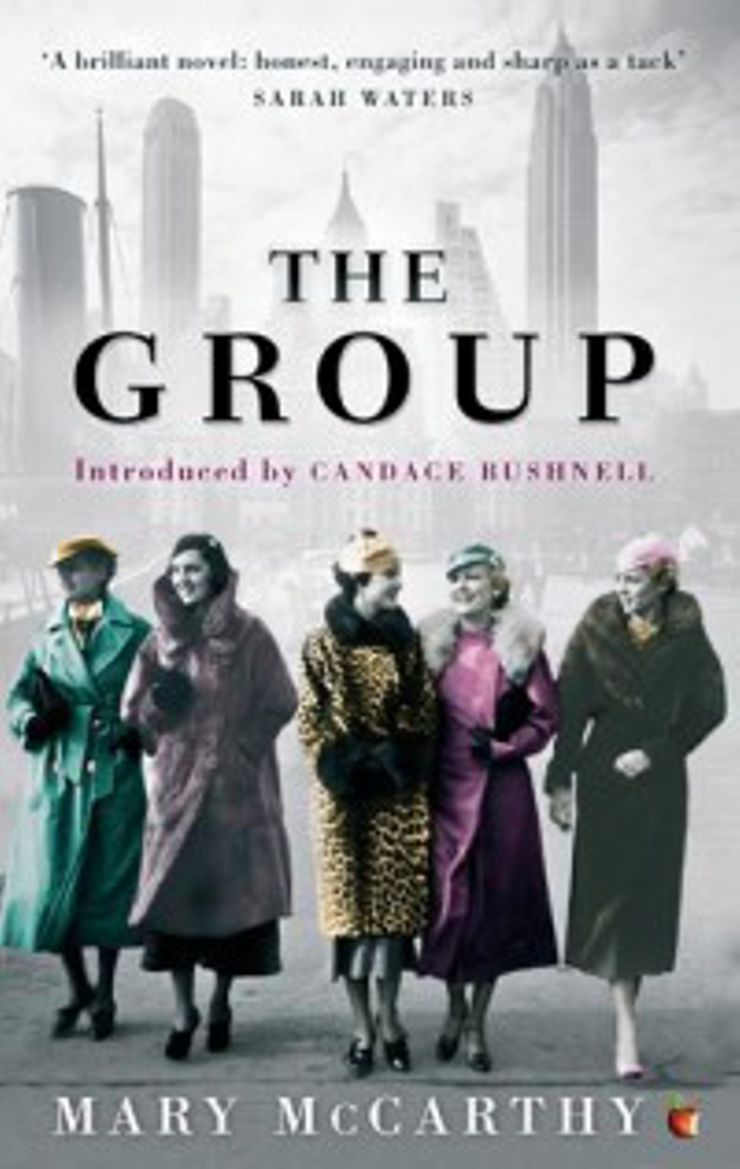 The Group, by Mary McCarthy

Before there were candid Sex and the City chats, there was The Group, a frank and controversial novel detailing the post-graduation lives of eight Vassar women as they grappled with relationships, gender limitations and the eternal taboo of a sexual existence. Though the book was a bestseller for two years straight, McCarthy withstood constant scrutiny for her veracity– mostly from men, who, like Norman Mailer, dismissed the work as “a trivial lady writer’s novel.” But for many women, the vivacity of the relatable characters served as a beacon of hope in a world bogged down by gender impositions, and in turn, paved the way for palatable feminist literature as we know it today.

For those that find the road to success is paved with westernized convention, Maugham’s landmark novel-memoir hybrid may be just what the Shaman ordered. Rife with psychological insights that will leave you questioning the sanctity of society, this 1944 classic stands alone as the book that introduced many Americans to eastern spirituality.